Ahead of this years MA Costume Design for Performance show at Sadler’s Wells Theatre, we caught up with some of this year’s graduates to find out about their final collections. This year we are also celebrating 10 years of MA Costume at LCF so keep an eye out for stories from the courses tutors and alumni as part of the series.

My final costume project is based on The Vegetarian, a novel about a young woman called Yeong-Hye who descends into insanity and imagines that she has become a plant. My project investigates madness as a rebellion against the emotional strain of performing traditional gender roles, and as a transgression from what it means to inhabit a human, specifically female, body.

I chose the MA because I wanted the time and space to work on my own projects and investigate my personal areas of interest outside of the restrictions of the industry. I’d worked as a theatre costume designer for four years prior to starting the MA, and wanted the chance to study costume in depth to develop my own practice. I chose LCF because I wanted to study in London and because the course is conceptual and experimental. 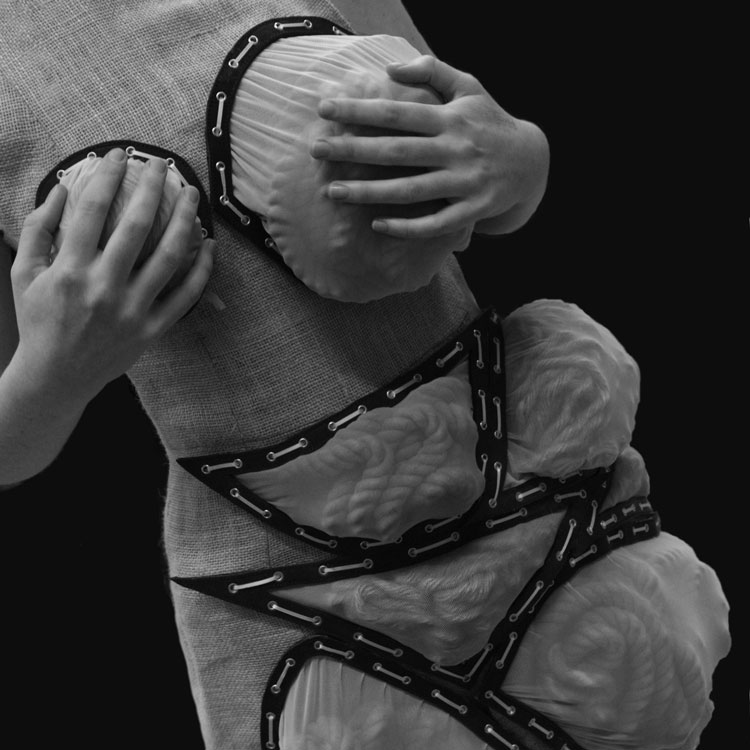 The performance is based on The Hero Within: Six Archetypes We Live By by Carol S. Pearson, which outlines six archetypes who are characterizations of complex emotions: The Orphan, Innocent, Warrior, Wanderer, Altruist and finally the Magician.

It sounds very clichéd, but my advice to prospective students is to try and enjoy the process. Remember why you chose to be at LCF and that you are there to learn not only from the tutors but also from your peers. Push yourself out of your comfort zone and experiment, take note of the things you enjoy and the things you don’t and try and improve and fill in the gaps in-between. Most of all, have fun and make something you’ll be proud of. 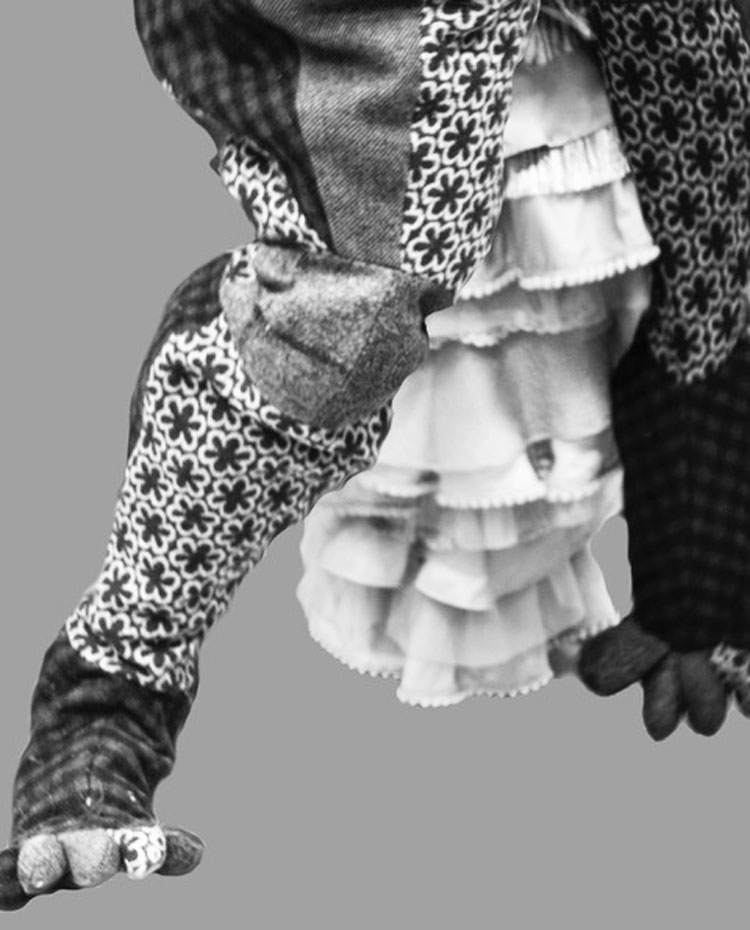 My Final Major Project piece of performance and costume is based on a Lithuanian folk tale about a girl who follows a serpent to underwater where discovers him as human being.

I chose MA Costume Design for Performance course at LCF because of it experimental approach, diverse and creative studies which lets students to push the boundaries and limits. 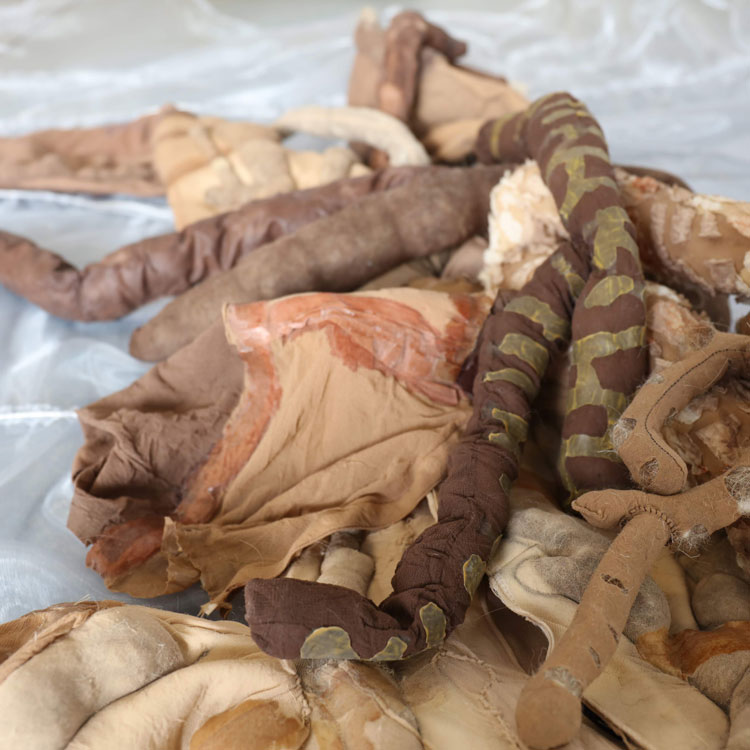 Mother of the Water is a performance costume inspired by three Brazilian Folkloric female water entities. The aim of this piece is to establish water as a symbol of fertility through its embodiment in the figure of the water woman.

My first advice to future MA Costume Design students would be to be relentless, research as much as they can, watch as many performances as possible, create a very thick and meaningful web of performance and theme knowledge that will surely come in handy during the course. Also I’d advise them to always be passionate about themes they chose to work with, since our projects become the main thing in our lives during the course and the whole point of doing a masters is to learn a new way of thinking your creations based on your personal interests. A last tip would be to rely on one another and the tutors and technicians during the course, the best thing I got on this course was a network of true friends that work in the same market as I and understand my way of thinking very deeply. They are people with whom I’ve exchanged much more than I imagined I ever would and that made my whole reality living in a foreign country and doing a challenging course as the MA much easier and happier. 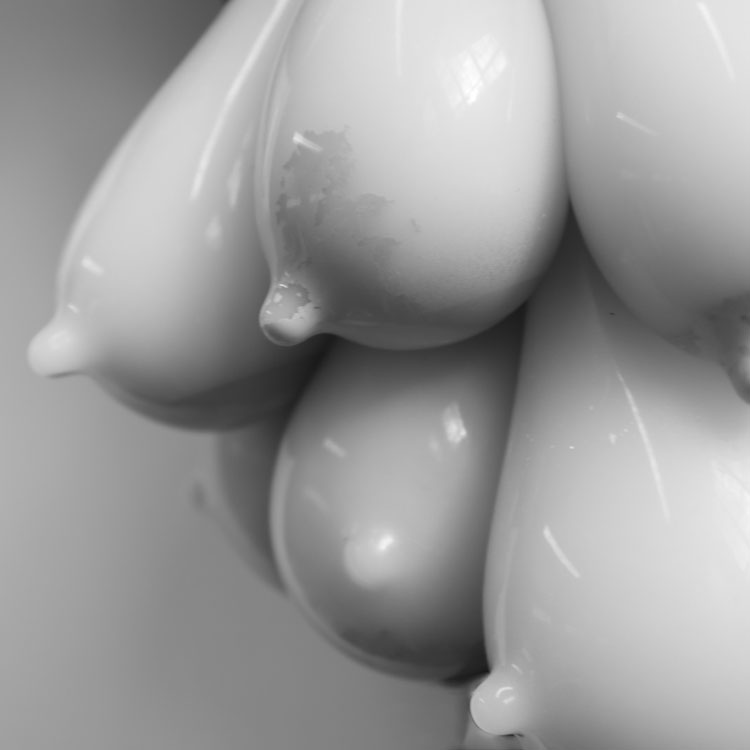 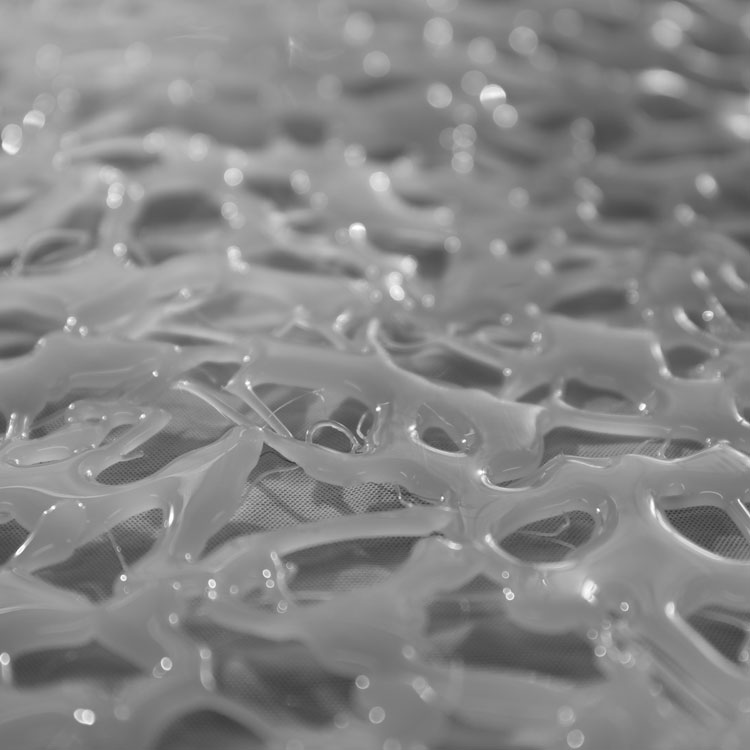 The performance is inspired by the story of ‘Butterfly Lovers,’ a household love story in China for more than 1000 years. The whole story begins with the Zhu Yingtai fell in love with Liang Shanbo. Before they get married, Under the pressure of the patriarchal clan rules and feudal ethics, they die for love.

I chose LCF because I wanted to learn further after my undergraduate study. At that time I met a UAL tutor, and she recommended me LCF and the course. After I checked, I thought it was the course I was looking for. 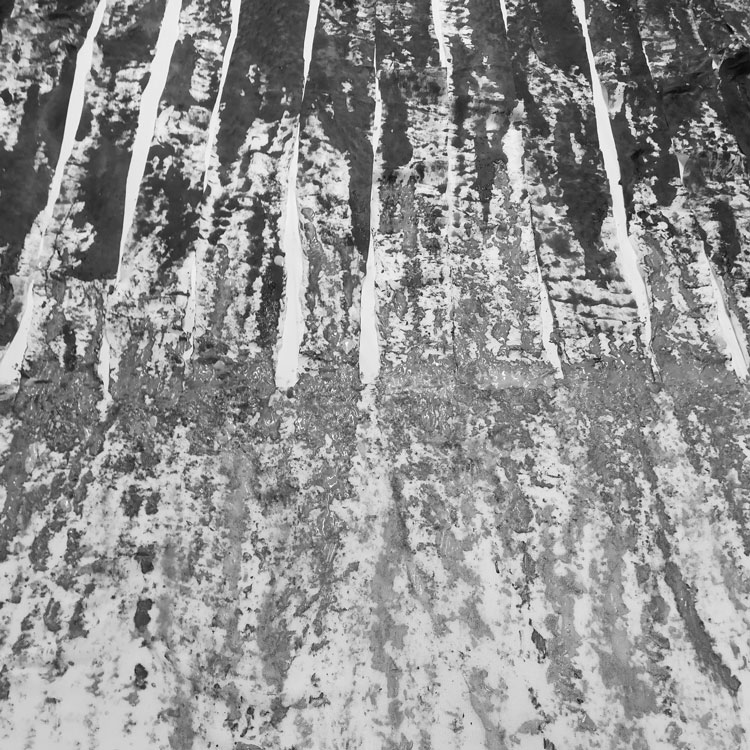 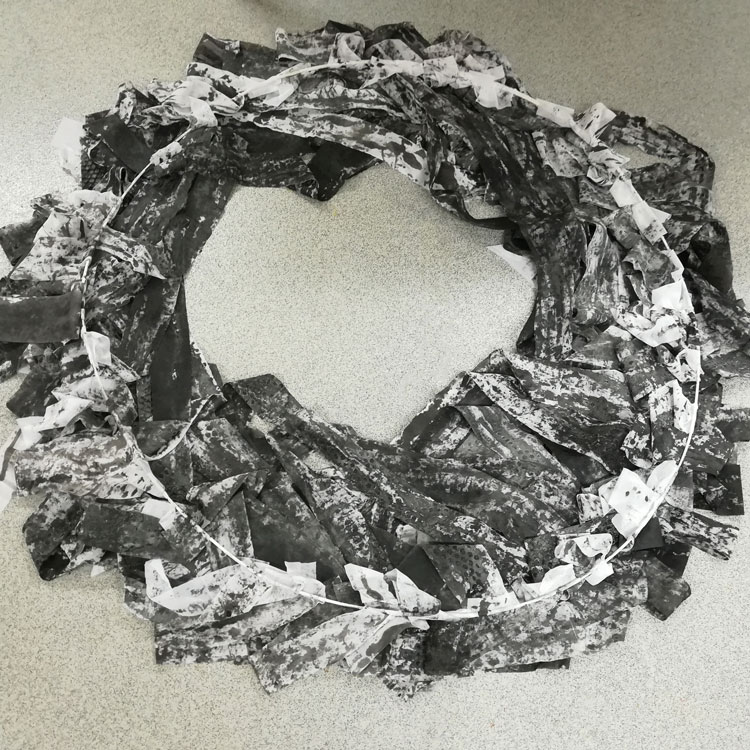 “Thinner” by Stephen King is the story of a wealthy arrogant lawyer called Billy Halleck, who whilst driving and receiving a hand job from his wife Linda Halleck, accidentally runs over a gypsy woman named Suzanne Lempke. The message that I intend to convey to my audience though my realized costume, is that greed is a materialistic desire once you gain this desire you are left always wanting more.

I would tell future students to be openminded and willing to explore ideas in a conceptual way. Always take the lecturers advice on board because they are there to help you excel and achieve your vision. 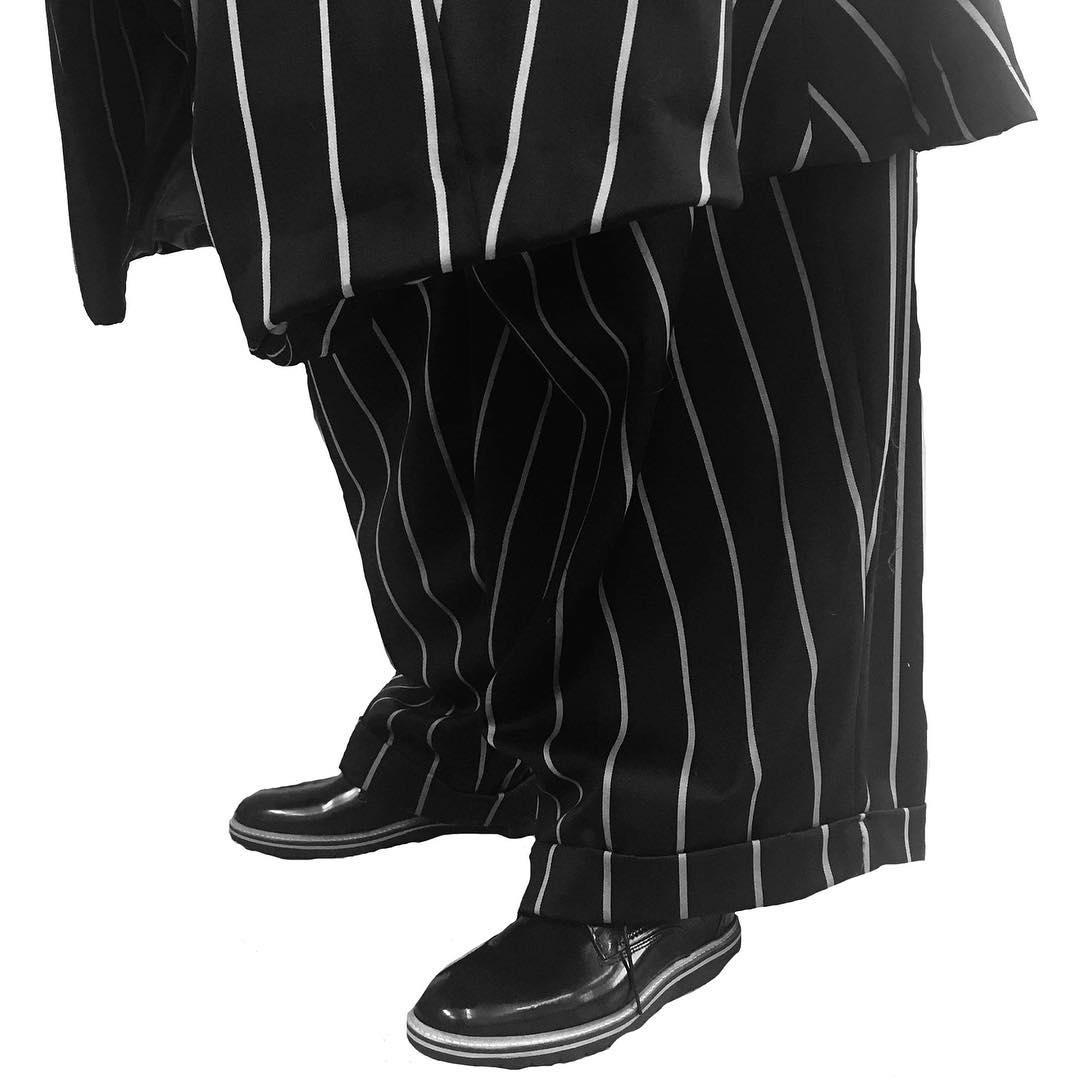 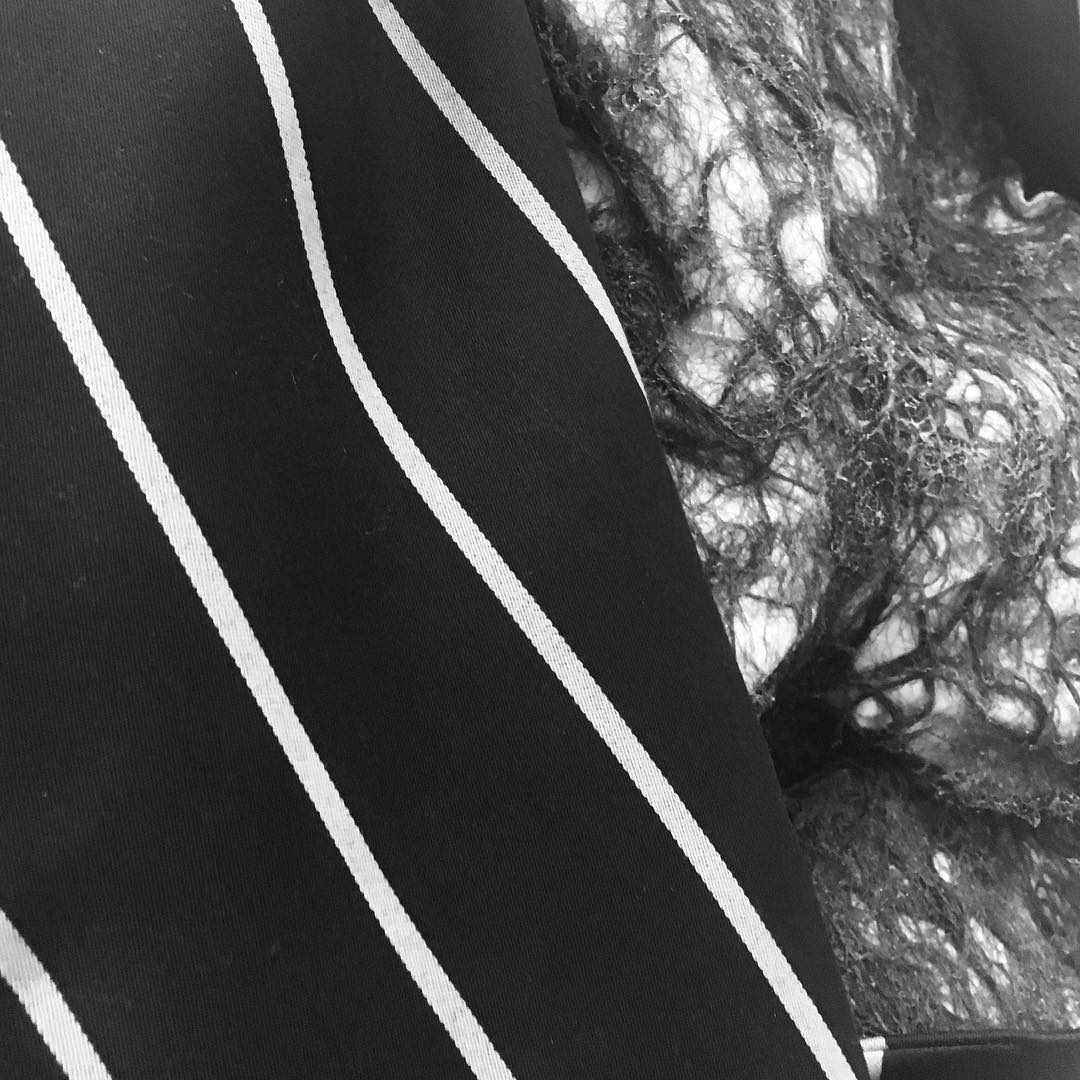 ISIS : The Goddess performance explores themes of feminism, motherhood, fertility and magic. My costume explores Pharaonic murals portraying mourning and funeral rituals as well as black braided wigs. The performance begins with the grieving Isis covered by her hair in the midst of these rituals.

I am a costume designer with more than 10 years of experience in theatre, film and television in Egypt. I managed and led styling teams in big-budget and independent productions, several of which won international and local awards. I was always interested in developing new skills and knowledge. I felt that working only was not enough as I wanted to create more conceptual and artistic costumes rather than than the commercial. This course offers it. Against Nature explores the issue of Body Dysmorphia in men, it’s relationship with social media and the creation of a second “other body” that is created and edited only to be paraded online to the detriment of the real body and mind.

I chose LCF because the course is in the forefront of a experimental costume making. 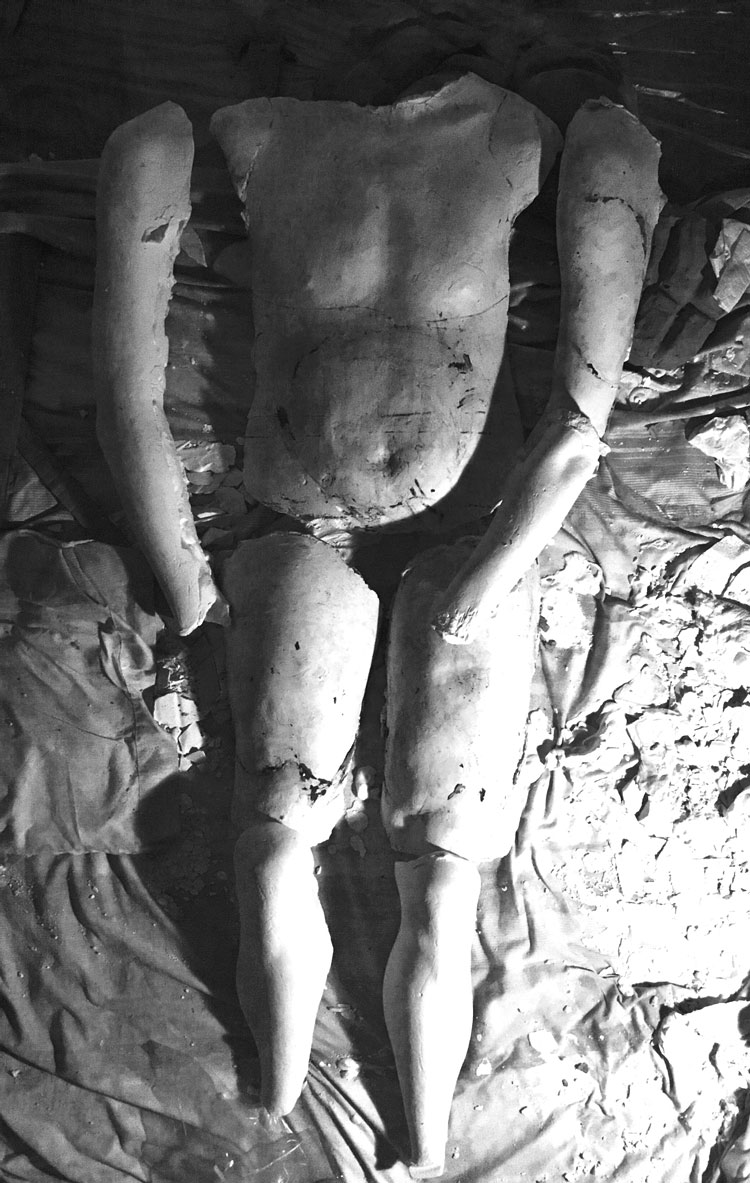 My final project is a performance based on a character from the Egyptian novel Sunset Oasis by Bahaa Taher. the novel is set in Siwa – an oasis in the west desert of Egypt. The character is Maleeka a Siwian talented girl with free spirit, and how she struggled with her conservative and superstitious society.

I would tell future students not to be afraid to push themselves out of their usual comfort zone as practitioners, and always keep experimenting – never forget to enjoy what you do! 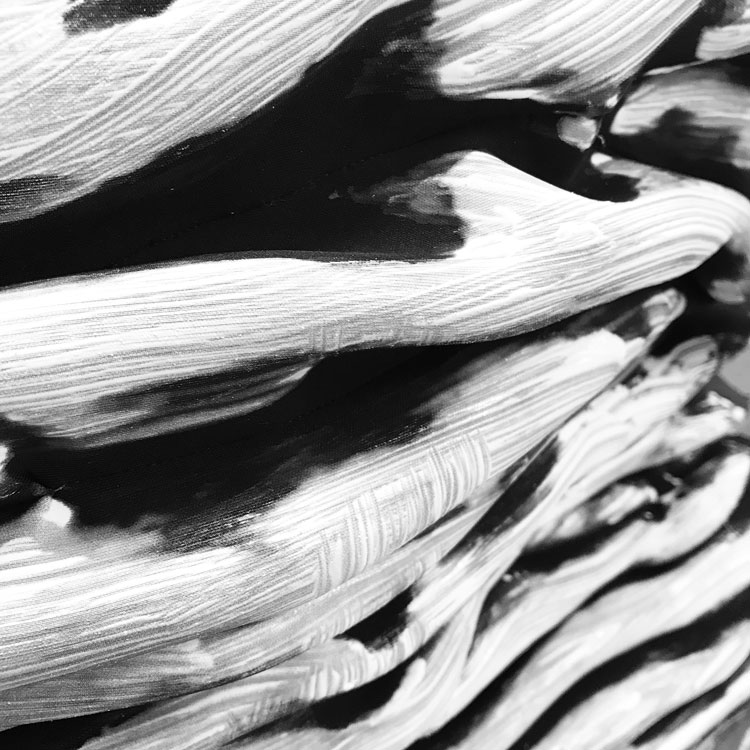 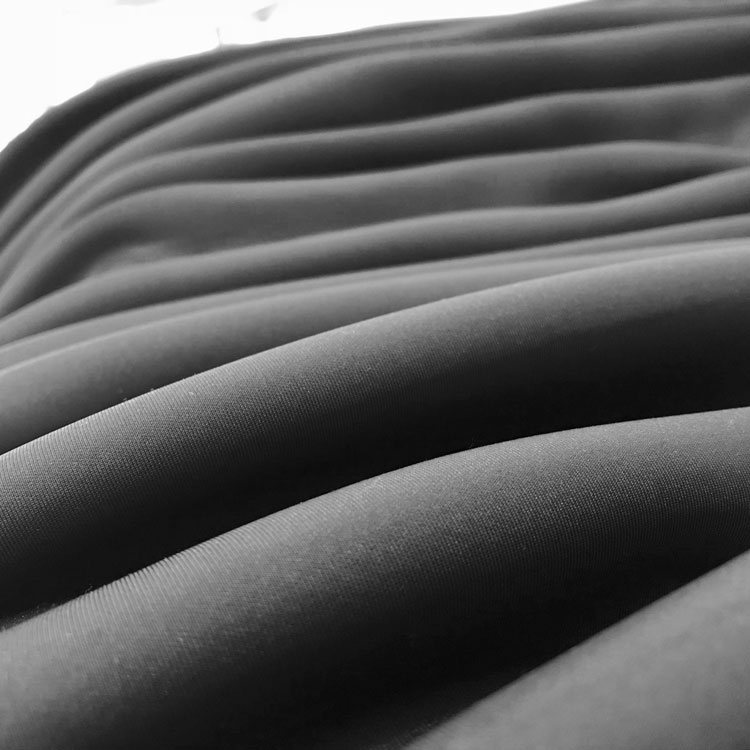 This performance was inspired by the touching sisterhood in the film named ‘Hilary and Jackie’. As I am the only child family who was born under the one-child policy era in China (1980 – 2015, the feeling of longing for another sister became much stronger as I grew older.

LCF has given me the strong confidence to face the future, and it is a international platform to let your imagination go wild! It was a wonderful time to study here! 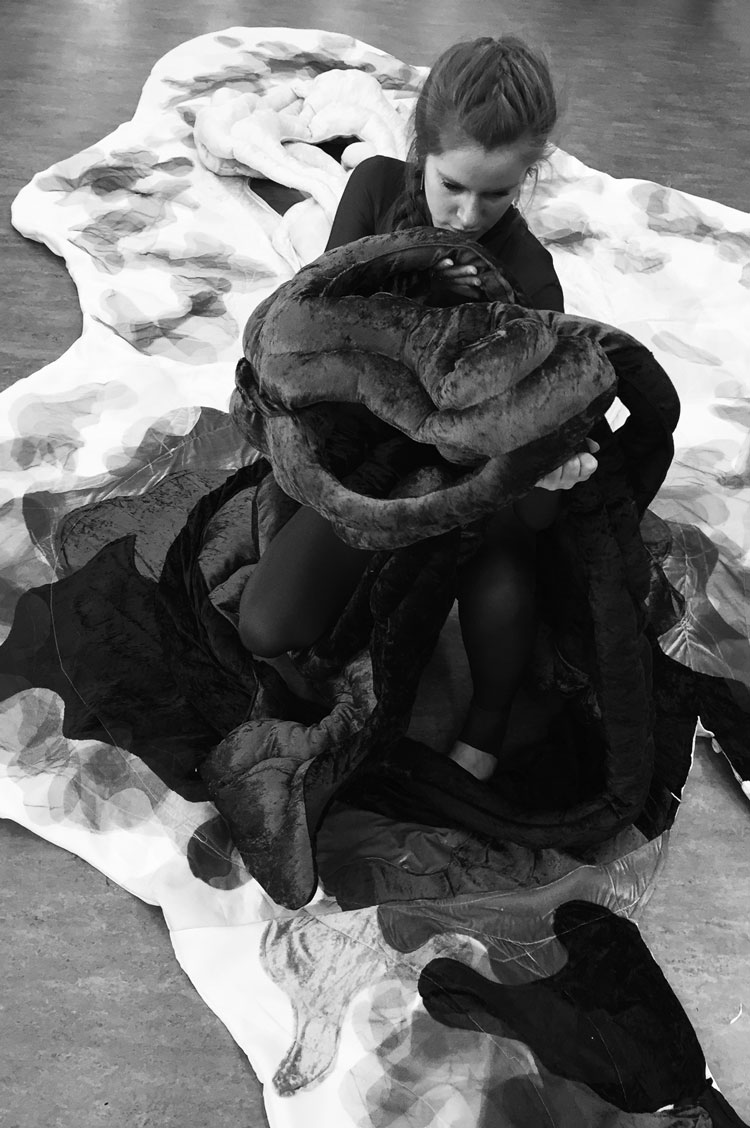