LCF Practitioner in Residence lecturer Heidi Stokes will have her film ‘Feedback‘ featured in this year’s London Short Film Festival. Heidi’s film will be shown on Sunday 10 January at the Institute for Contemporary Art London (ICA) at 4.oopm.

Heidi has taught at LCF for 15 years, and has been Practitioner in Residence for the ‘International Preparation for Fashion (Certificate in Higher Education)’ for two and a half years. She develops video tutorials to encourage cross over between making as an illustrator/artist and digital technology.  She exhibits her work nationally and internationally. 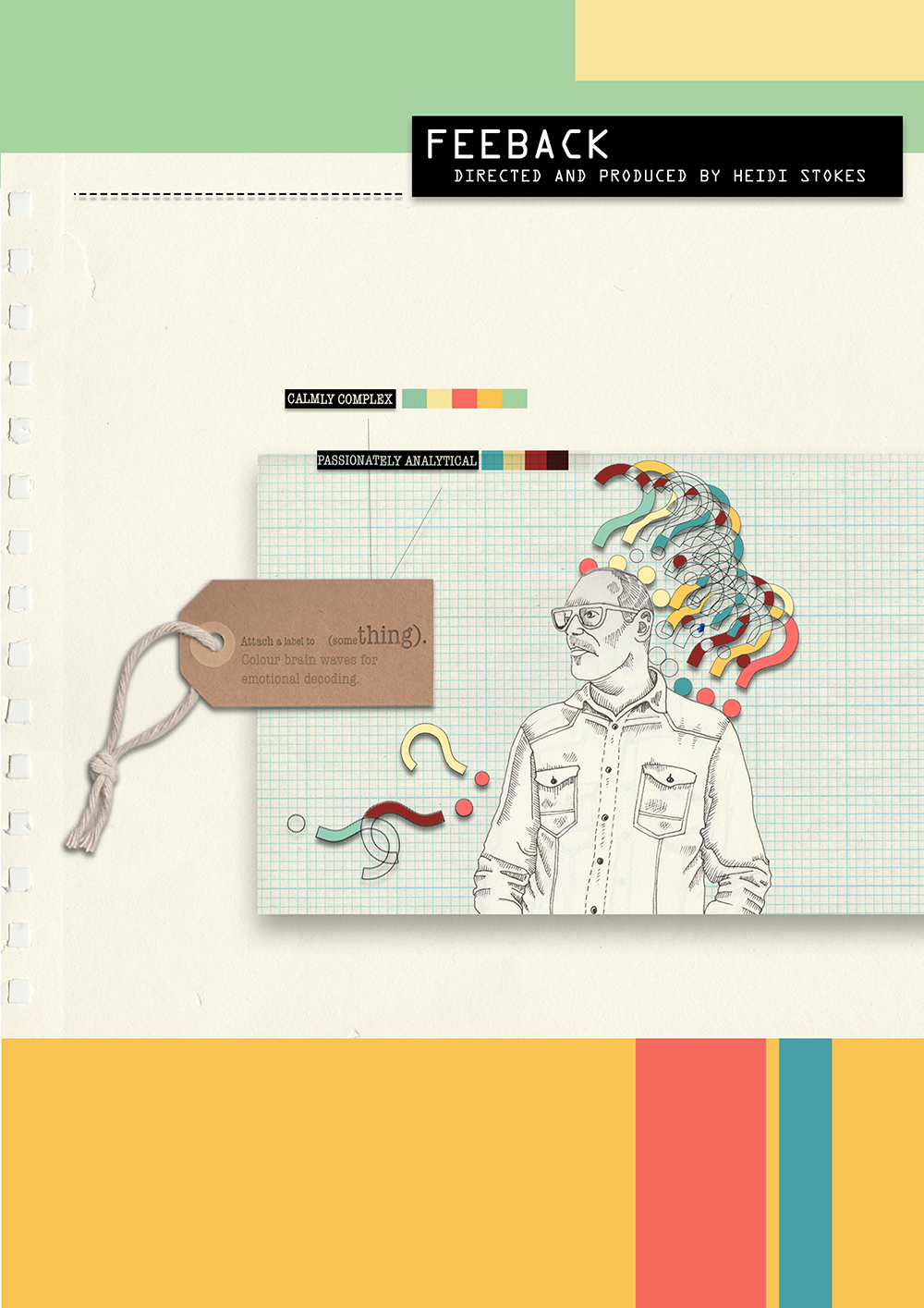 A poster for Feedback, a Heidi Stokes film that will be screened this Sunday 10 January for London Short Film Festival.

Heidi has been selected for numerous events and exhibitions in the past, including Anima Call 2011 Contemporary Art Centre of Thessaloniki, Greece. She was also selected for The 1st International Women’s Animation film festival in Vienna for her short film, Tricky Women, one of the leading animation festivals in the world.

Her latest film ‘Feedback‘ has been recognised by BAFTA for the London Short Film Festival 2016. LCF News caught up with Heidi before the screening to talk about fashion in film, her role at LCF and her previous films.

Can you tell us a little about the film ‘Feedback’ being screened at LSFF.

Feedback looks at how the digital age has set a presidence for the way in which we judge others and not always in the way we would like.

It sounds a little all encompassing, but it is just a creative response to what I see around me. It is merely meant to raise questions in a small way, rather than imply I can save the worlds problems. 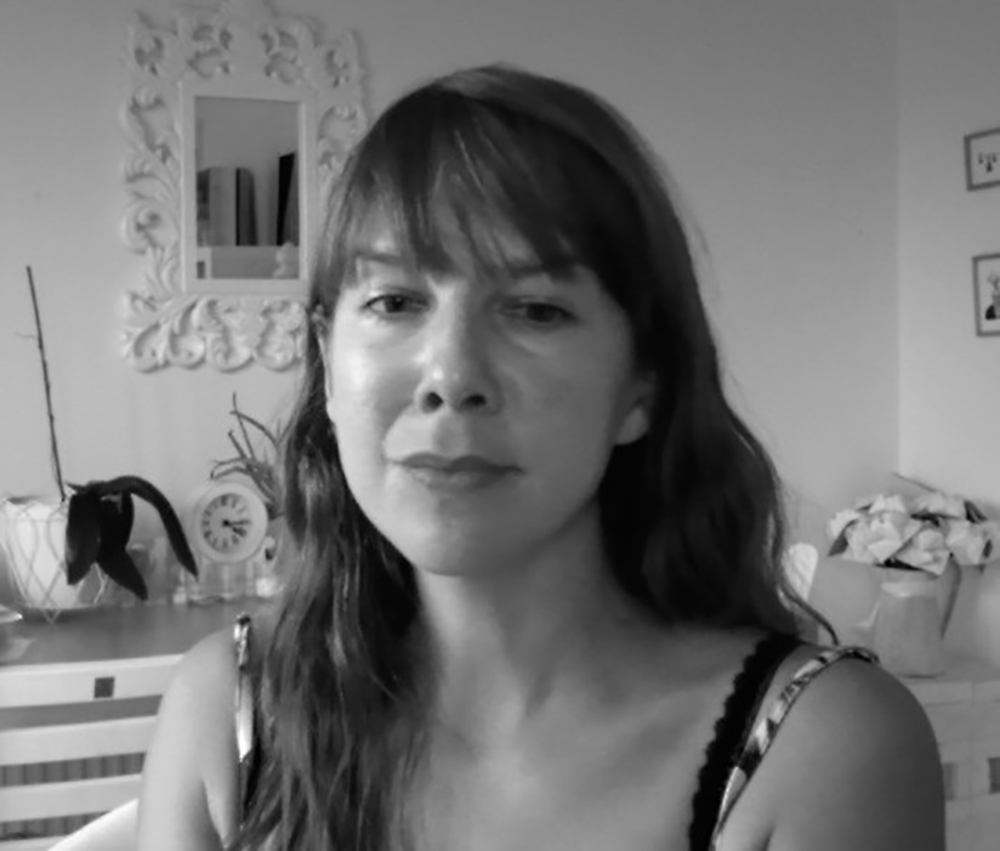 Heidi has taught at LCF for 15 years, and has been Practitioner in Residence for the ‘International Preparation for Fashion (Certificate in Higher Education)’ for two and a half years

Do you feel that the topic of feedback/opinion/judgement is particularly relevant to the fashion industry?

What was the process for making the film?

All frames have been hand drawn and collaged. Then edited in Photoshop and finally compiled in Premiere Pro.

How does it feel having film screened at LSFF?

I feel honoured to have my work screened at such a prestigious event. 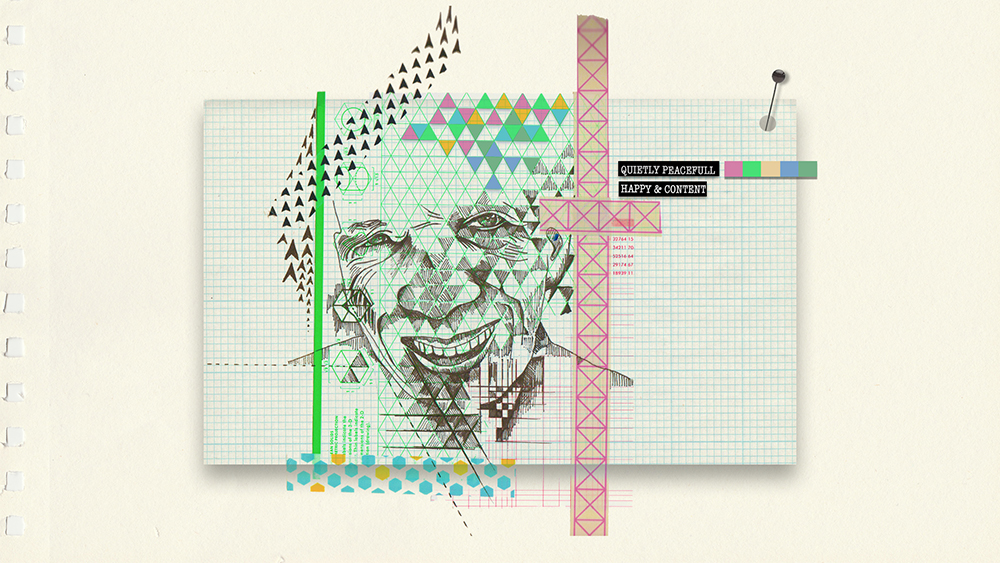 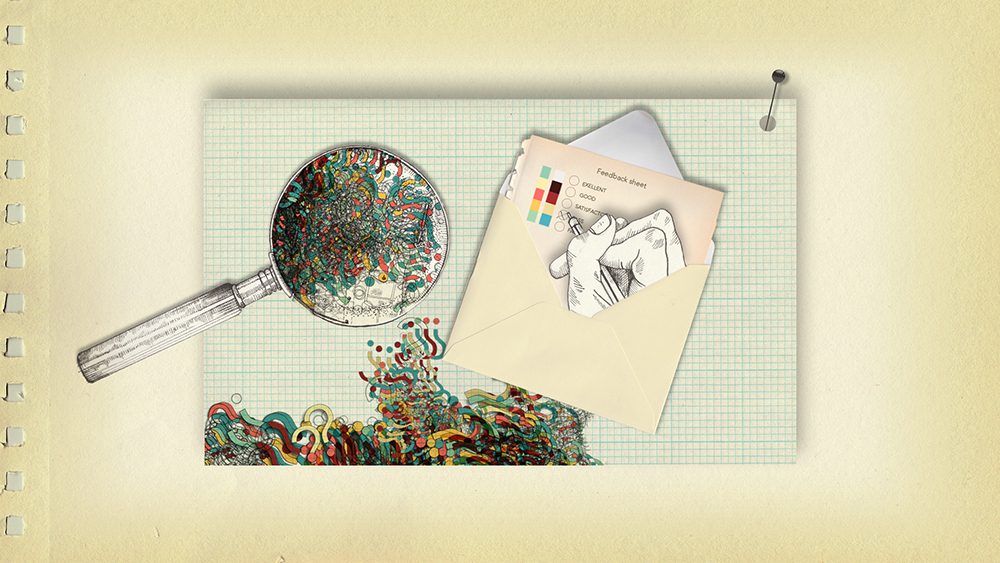 What are your plans for the future, is there another topic you want to cover in film?

To continue doing what I do, making short animations that provoke questions about the world around me. I am currently working on a new piece called ‘For Ray’, which explores how the imagination can help in difficult situations to take us out of a bad place.

Can you tell us a little about your role here at LCF?

I have been a practitioner in residence at LCF for two years and currently in my third. I have been fortunate to continue my practice and merge that into my work as a digital educator, through the support of my programme leader Jessica Saunders and course leader Sarah Le Marquand. Through this post I have tried to encourage the cross over between digital and making in order to turn the stigma of IT into a creative based subject.