Los Angeles Independent Film Festival and Hollywood International Moving Pictures Film Festival both recognised the film in this year’s awards for Best Director and Best Actor (Si Martin). Jacqueline, who graduated from LCF’s  MA Fashion Photography in 2014, and Jesse, who was at Central Saint Martins, received praise after ‘bringing a bit of London to LA.’

The story is about British politeness and secret desires, asking ‘what everyone is really thinking beneath their masks’, according to the directors. LCF News spoke to the pair following the film awards. 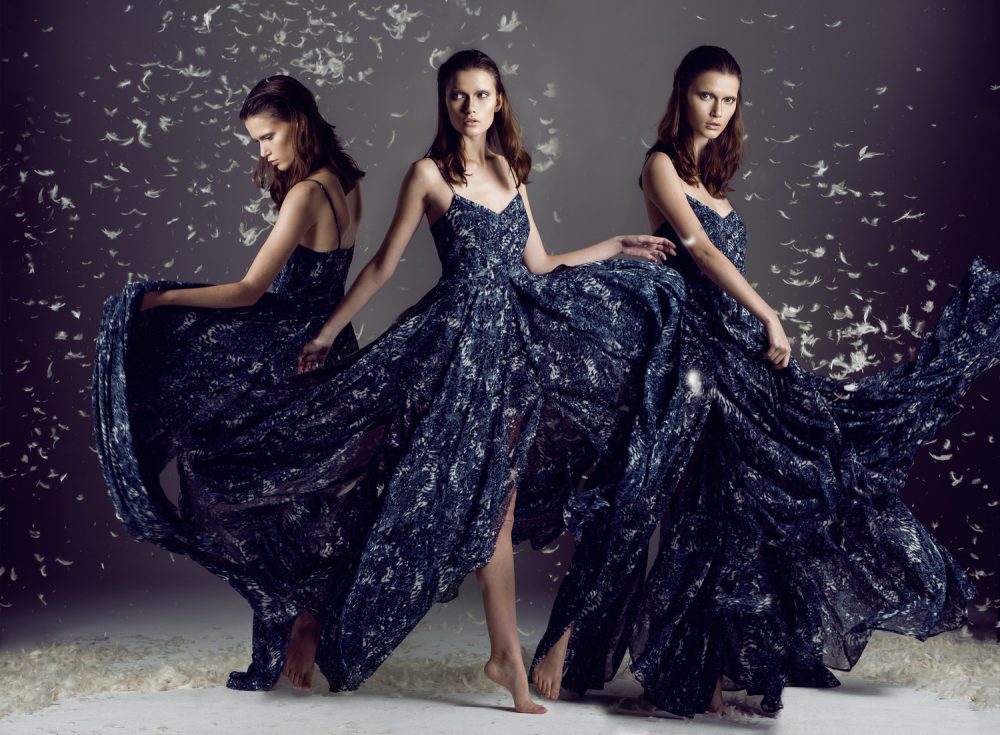 You both studied at UAL, what made you want to study in London and your courses?

Jacqueline: We came to London for the first time years before studying when I was shooting a project for British Airways and we both fell in love with the city. It felt like a place remembered from a childhood dream, probably because we both had a tendency to get lost in books as children.

What I saw in the MA Fashion Photography course was a place where I would be pushed to challenge the boundaries of fashion photography itself, which is what I love! During my study I was constantly buzzing with inspiration, surrounded by other artists in the fashion industry (designers, stylists, make-up artists) in such close facilities, how could you not! 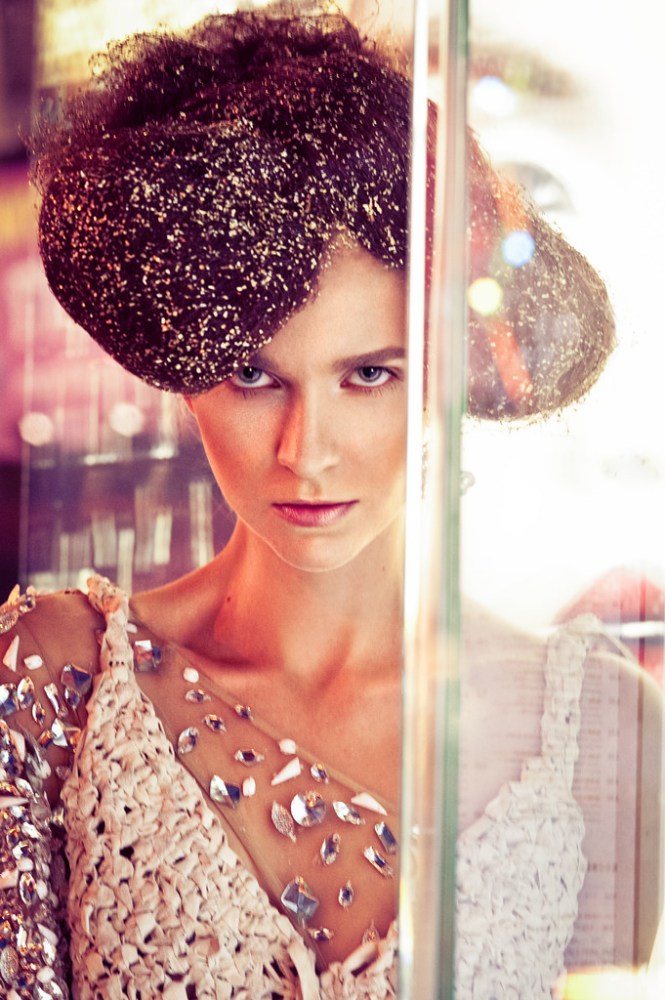 Jacqueline, who graduated from MA Fashion Photography in 2014, and Jesse, who was at Central Saint Martins.

Jesse: I studied MA Applied Imagination in the Creative Industries at CSM and MA Screen Directing at Drama Centre, the former actually propelled me to study the latter. MA Applied Imagination seemed like the perfect laboratory to test and focus my skills and, come on, who wouldn’t want a “Masters in Imagination”. It taught me the value of research, testing, and constantly finding a process for each endeavour.

During my first MA, I was consistently using film as a means of delivery and that pushed me to move onto MA Screen Directing afterward. MA Screen is within Drama Centre and one of the only drama courses that have the directors undertake the acting training with the actors. It was a raw, impactful, trial by fire style training and I feel that I am able to communicate better with actors now that I’ve been through similar training. University of the Arts London alumni Jacqueline Puwalski and Jesse Lin have known each other for over a decade after meeting in Maryland, U.S.A.

What’s the story behind Covert Operandi, how did you both meet?

Well the story of ‘us’ has been about 11 years in the making, and as artists we have constantly been bouncing ideas off each other and collaborating throughout our entire relationship. We met in our hometown in Maryland, travelled to Boston for our undergraduates at different schools and eventually moved to London to pursue our postgraduate. After our studies we were working together so much that we decided to take the leap and take on projects as a duo. Covert Operandi is something that Jesse came up with and that we had been kicking around with for a few years. It is a portmanteau of “Covert Operations” and “Modus Operandi.”

UAL alumni Jacqueline Puwalski and Jesse Lin have been working together as Covert Operandi since graduating.

How would you describe your style photography or film?

We create worlds inspired by fairy tales and gangster films, the dark side of beauty and the beauty in the sinister. Dystopian rebels fighting for a better tomorrow.

Thanks! It’s a bit surreal actually – it’s a film that we made in a short amount of time and with a lot of favours. We didn’t think anyone would enjoy our humour as much as we did and it is great when you hear people laugh right at the bits they’re meant to. 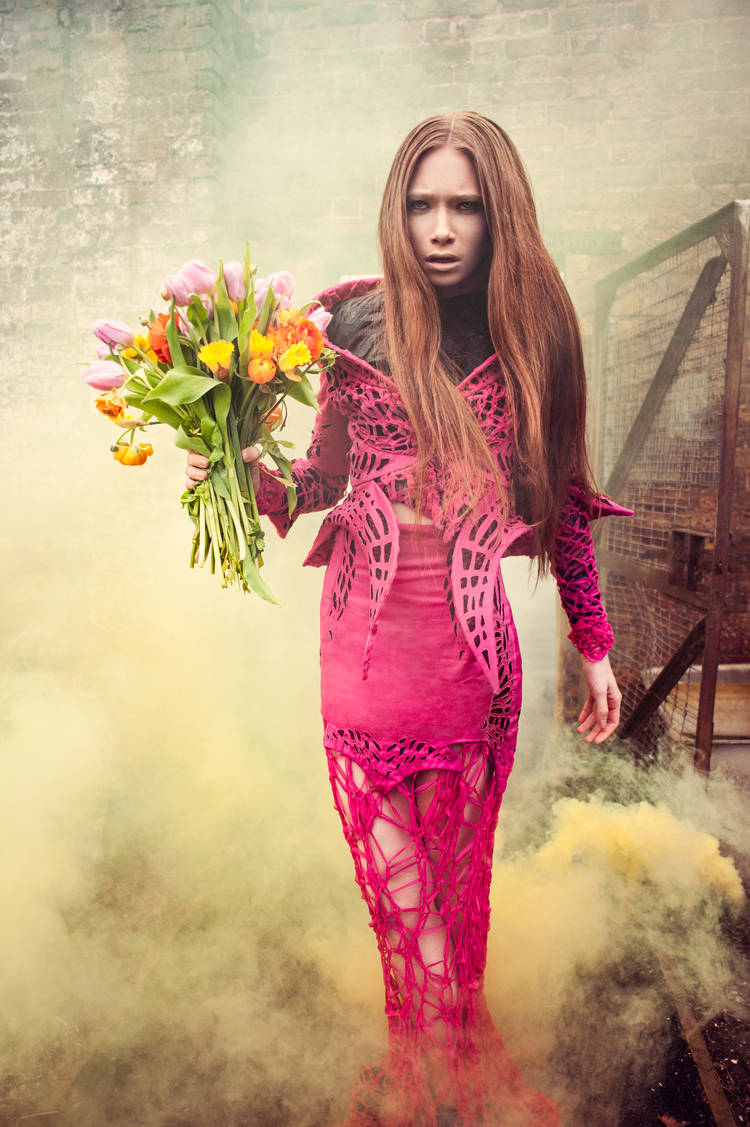 The film brings a little bit of London to LA according to critics, how does it do that?

There are a lot of things that don’t translate culturally across the pond, but the struggle to suppress how you’re really feel is quite universal. The original theme that Jesse was working with was this stereotypical idea of “Britishness” and this notion of politeness. The film goes beneath the surface of each character showing their true, universal self.

Tell us a little bit about the sort of projects you work on, and what clients like i-D, Nudie, Converse, Blood Brother or BMW expect from you?

We both come from an indie, hands on approach, so we are able to work seamlessly together and with a larger team because we have done so many of the jobs ourselves at some point and have done projects with the bare minimum. That’s what clients respond to from us, we have an “all in” attitude that greatly values our team and we are always testing and pushing our ideas to their potential.

The story is about British politeness and secret desires, asking ‘what everyone is really thinking beneath their masks’, according to the directors.

You’re both living in LA now, do you think the city is still the home of film?

I don’t know that you could ever deny that LA is the home of film just because almost everyone you meet is working on some level within it, but there are more and more intriguing films from Europe making their way here. In the coming years it may become a bigger fixture. Perhaps LA is the home of filmmaking, but inspiration comes from everywhere.

How does it compare to London, what are the pros and cons?

Jacqueline: PROS LONDON: Spring time (yes, London in the spring beats all. Grilling in the park anyone?), not needing a car, the diversity of cultures and nationalities, my university friends, festival season, immersive theatre and performance art! Oh, and flat whites!

PROS LA: Nearly everyone has something creative going on, very seldom having to reschedule due to weather, sunshine, cactuses, and cost of living (sorry London, your housing market breaks my heart!) 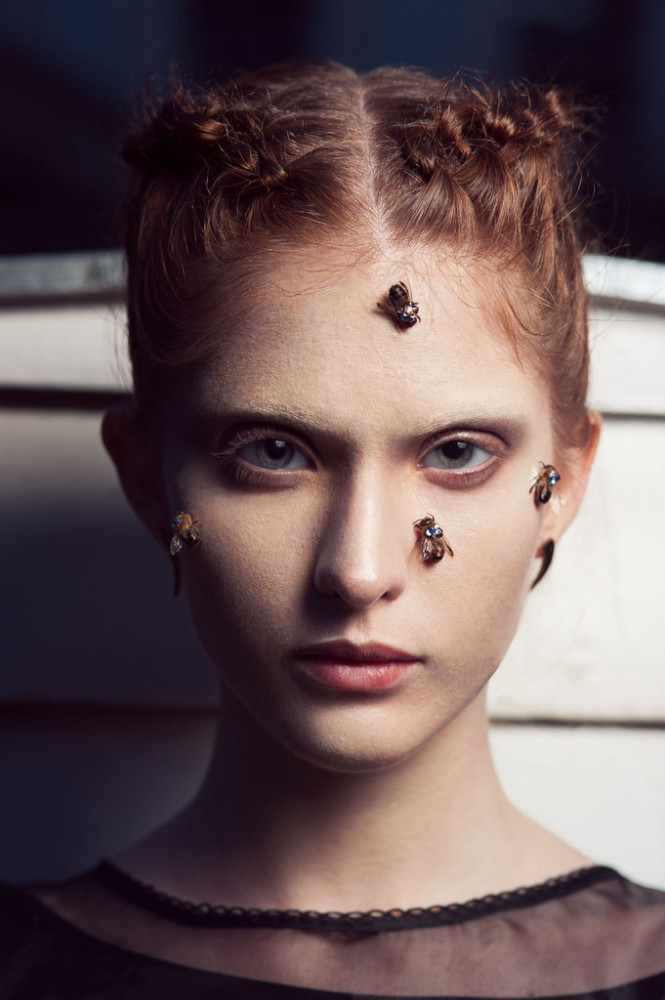 Jesse: PROS LONDON: I can walk or cycle, amazing cafes everywhere, being able to meet extremely diverse friends from all cultures, easy to find inspiration just walking through the streets, sitting in the park, listening to the rain, and easy access to visiting Europe. Also, Secret Garden Party.

PROS LA: A lot of networking opportunities on the production side of things of filmmaking. 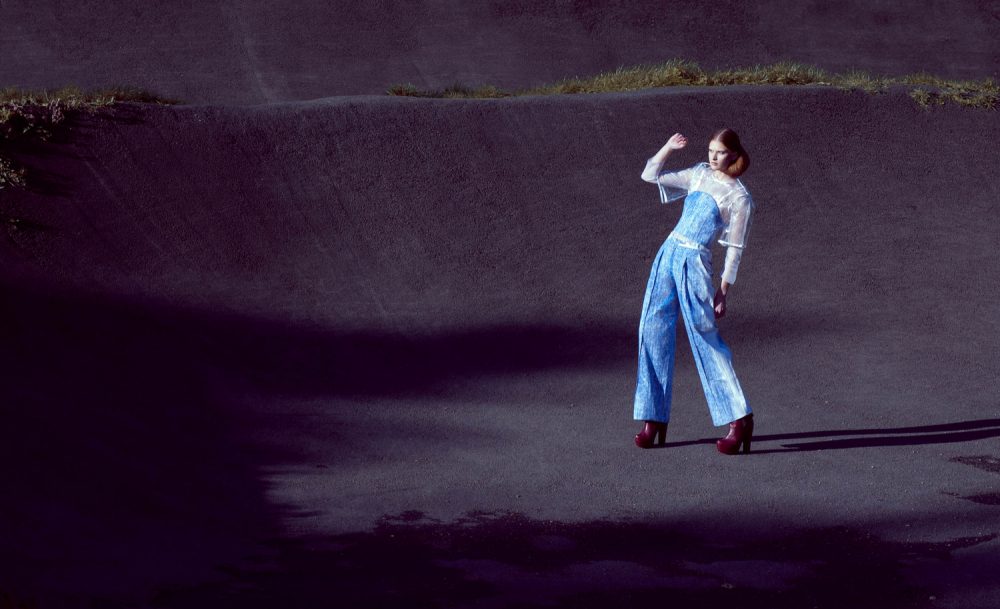 Do you miss being in the UK?

Haha, of course! We both loved our time in London and it actually feels like home to us.

What other projects are you working on or have coming up?

We are currently working on a short film in collaboration with a high-end eyewear brand, as well as a script for our first feature. 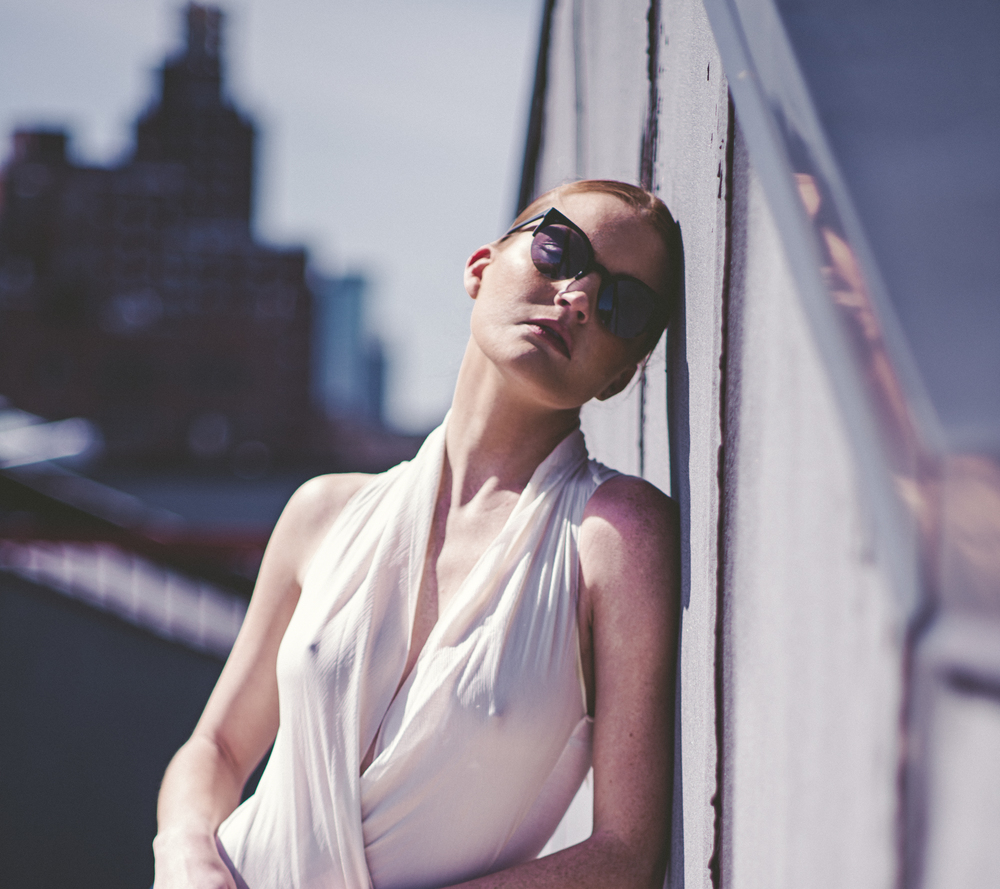 The short film has already been screened at the Ffwrnes Film Festival in Wales and is available to view online through the Covert Operandi website.