The Museum of Transology exhibition is heading to Brighton

The Museum of Transology exhibition at Fashion Space Gallery, is on until 22 April so next week is your last chance to check it out before it moves to Brighton. It hosts the largest collection of trans artefacts and photographs ever to be displayed in the UK, and shows the many realities of modern trans life, whilst also posing a bigger question about the omission of trans lives from larger national museum collections. 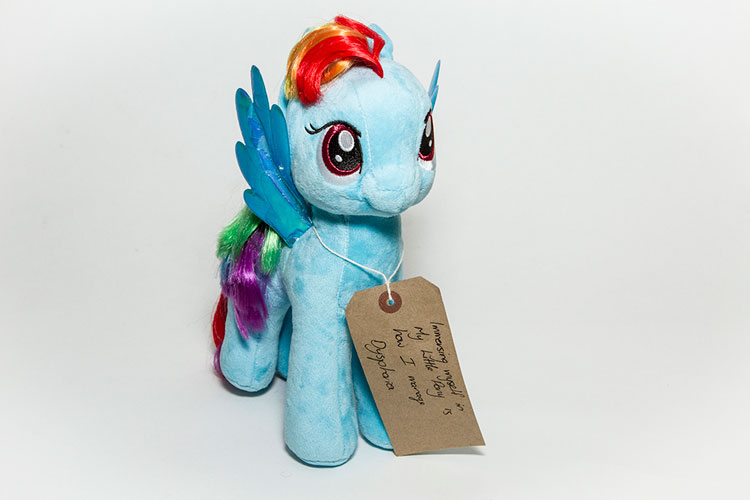 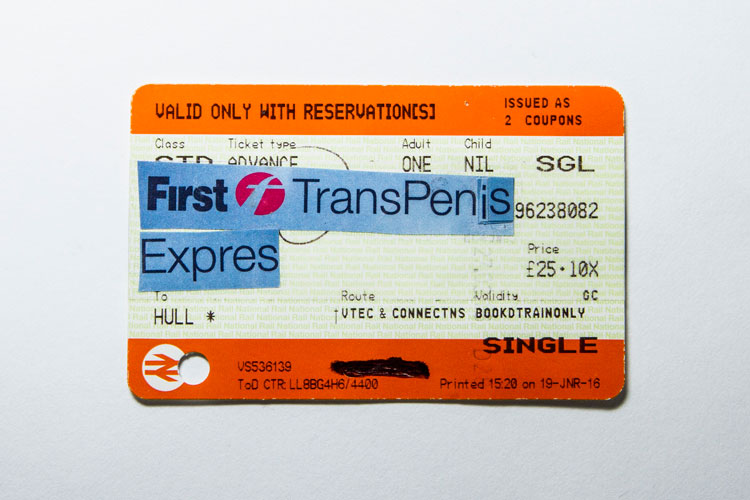 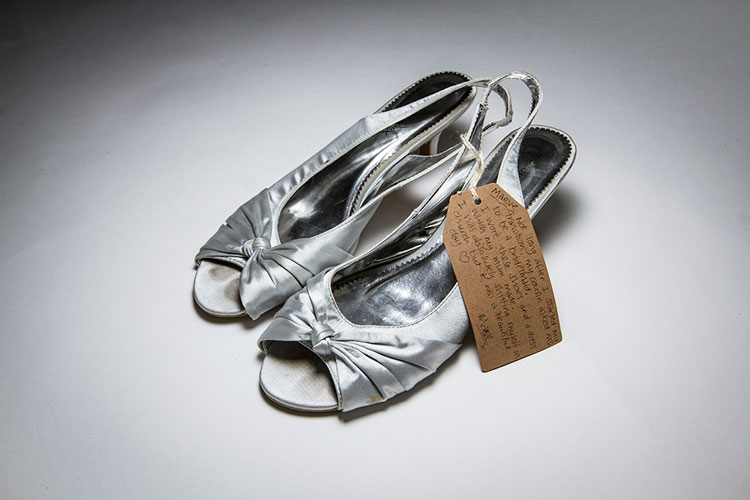 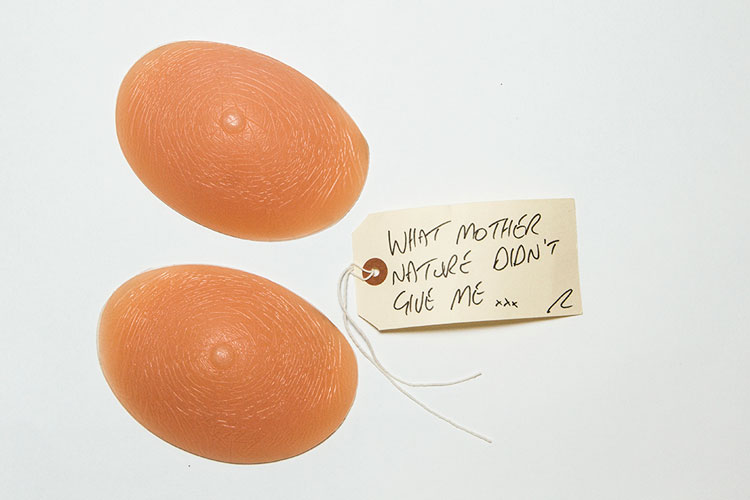 We spoke to the curator E-J Scott about how the exhibition has been received and what’s next for the collection.

What has the response to the exhibition been like?

The response has been really great – we got thousands, and thousands, and thousands of catalogues printed and we’ve run out – we have been so busy! We’ve had university groups come from around London – the RCA, Royal Holloway, Goldsmiths, we’ve had school groups and youth groups visiting, and we also had 40 psychotherapists in from the NHS last week, which was really intense. The exhibition has been used both as an educational tool, and by the trans community to find other trans people. I’ve been inundated with requests from trans people to donate more things, so we’ve had to open up the collection again, because it’s going to Brighton Museum in July. I think it has surprised everyone. I knew it was a topic that was relevant and modern, I knew that it would speak to the students, but the way it has reached out across London has been quite remarkable.

Has there been any moment in particular that has marked its success for you?

One of the most wonderful things for me has been that at the end of the exhibition, there’s a hat rack coming out of the wall where everyone can leave a message, and it’s heaving with tags from people writing comments. What’s interesting is that it’s clear that it has become an exhibition that’s about more than trans, it’s about gender and about how gender roles affect everyone’s lives. It’s been hitting people personally whether they are trans or not, and for me that’s very interesting.

The youth day was also incredible. Nearly 60 people most of them under 16, sitting in the big lecture theatre so excited to be at LCF. To see them engaging with an academic institution and to feel safe, and that they can come and study as young trans people and they will be accepted, was extraordinary. It was completely inspirational.

Tell us about the exhibition going to Brighton…

Brighton Museum is running a two year LGBTQI+ programme. They consulted with the community and many of us said that we would like it to be community run, so they put aside some funding for people to pitch exhibitions. I pitched the Museum of Transology, largely because a lot of the members who have given objects are form Brighton, but also because Brighton has the biggest trans community in the UK, so it made sense for it to go there. They jumped on it – they loved the visual appeal, the curatorial approach, they saw it and thought it was beautifully realised, and that couldn’t have been done without the Fashion Space Gallery team – a lot of that expertise came from them so it’s been a joint process. A lot of the appeal for Brighton taking it was that as well – it was already really well developed.

There’s going to be new sections when it goes there – the way the the exhibition is formed at the moment, is that we tackled major issues affecting trans communities. In the new exhibition, the crux of the show will be the same, but we will have add on sections, and we will also engage with the permanent collection at the Brighton museum too, and explore the way objects within this, can represent people’s non normative gender experiences. We’ll hopefully use some items out of the costume collection for example, and look at fashion and gender. It’s going to be bigger, bolder and tackle new issues.

The Museum of Transology opens at the Brighton Museum on 20 July and is on until summer 2018.