Frances Corner OBE, Head of LCF and Pro- Vice Chancellor of UAL, was last night named in the Business of Fashion (BoF) 500 list of the most influential people shaping the global fashion industry in 2015.

The BoF and its founder Imran Amed presented the third annual #BoF500 yesterday evening. This year’s edition includes 103 new entrants including Professor Corner. She was acknowledged as an important figure in the fashion education sector and was commended for overseeing the Centre for Sustainable Fashion and the launch of the Fashion’s Business School. Professor Corner was also recognised for her contributions to the BFC’s advisory board and writing the influential tome “Why Fashion Matters,” which she published in 2014. 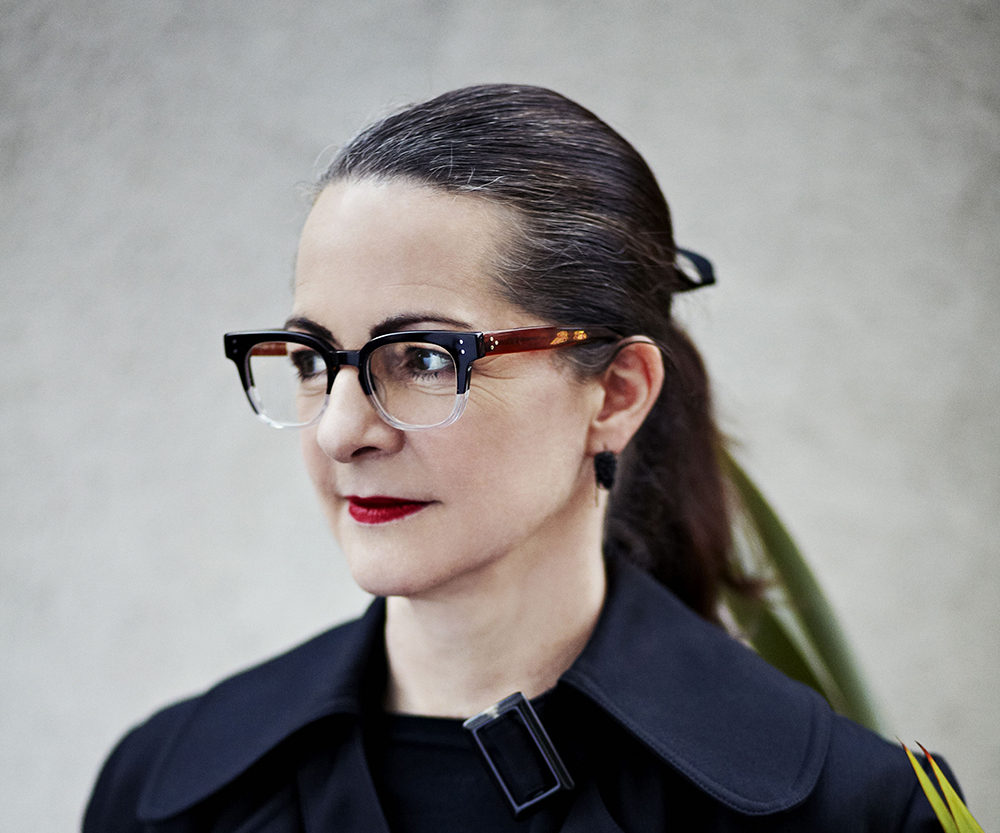 Frances Corner OBE, Head of LCF was acknowledged for the influential role she’s played in pushing the excellence of the university and her contributions to sustainability in fashion.

The BoF considered her dedication to widening participation in fashion when assembling the list. During her time at the College she has consistently pushed for the college to become a global leader in fashion education, research and consultancy, making her a hugely influential figure in fashion and education.

The BoF revealed that Frances has continued to grow LCF’s reputation of being centred around the development of ideas, with the staff and students using fashion, alongside cultural and historical practice, to challenge social, political and ethical agendas. Her pioneering adoption of sustainable and ethical practice in the fashion education curriculum and in 2009 was named a London Leader for Sustainability, and also awarded an OBE for her services to fashion.

This list includes some of the influential names in design, business, education and modelling including Kate Moss, Amal Clooney, Marc Jacobs, Vivienne Westwood and Instagram founder Kevin Systrom to name a few. Those included in the list were recognised for their social, economic and political influences to the world of fashion, and the shaping of the future.