As the launch of the Digital Anthropology Lab draws near, LCF News is highlighting the work of one of LCF’s students who is at the forefront of creating new and unique programmed robotics: Miguel Ceballos, who is studying MA Fashion Media Production, has spent the year building a robot that prints textiles based on information it receives from its environment.

“The idea”, says Miguel,  “is to imagine a scenario in which a machine, created for manufacturing processes, may appear to become sentient when sensing what is around it.” 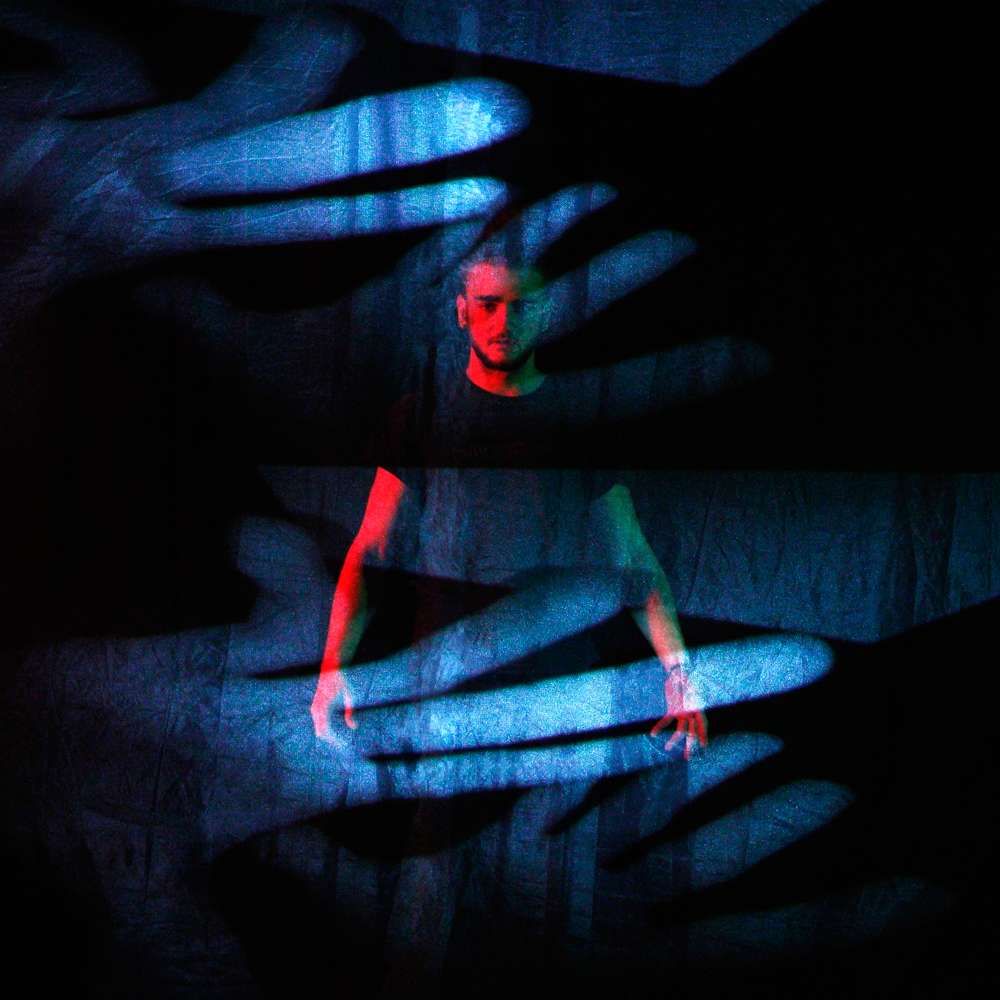 “To me, it’s just fun to experiment with how the user-product-industry relationship is affected by what a machine may ‘feel’.”

According to Lynne Murray, director of the Digital Anthropology Lab, “Miguel is one of those rare creatives with technical vision, imagination and determination to see his ideas through.”

The robot is Miguel’s final multi-media Masters project, the next step on from “Experiments in Performance” which he created with Ali Bailon. The piece was presented to an audience by displaying graphics, which could be controlled via a computer, onto sheer fabric and behind which a performer would interact with the graphics- “a sort of expanded theatre in which performers in space and performers behind the computers came together in one single space.” 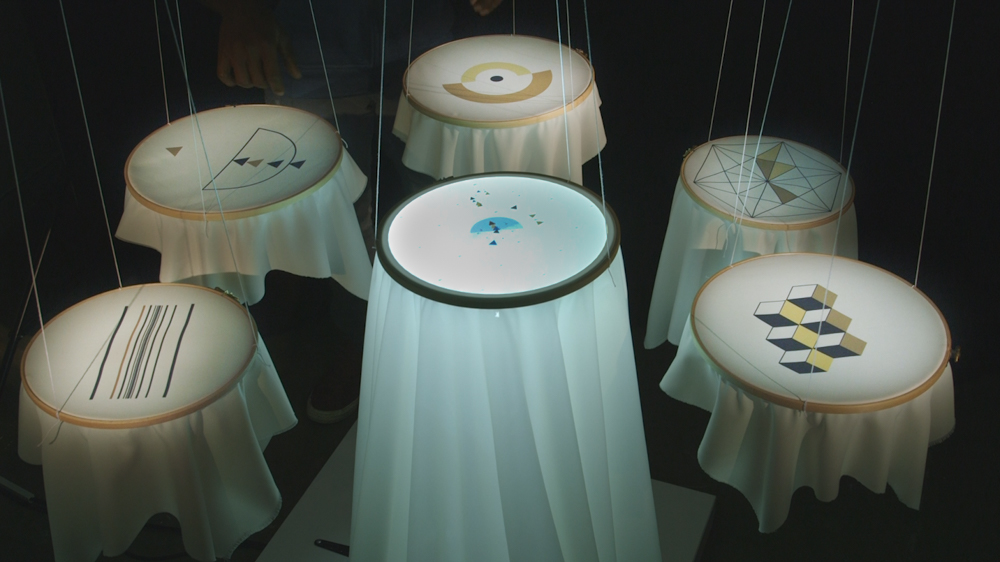 Miguel has been making good use of LCF’s tech facilities; previous projects include Evolving Stitching in collaboration with Dr Fanke Peng and Mouhannad Al-Sayegh, who also worked with him on Frolics. 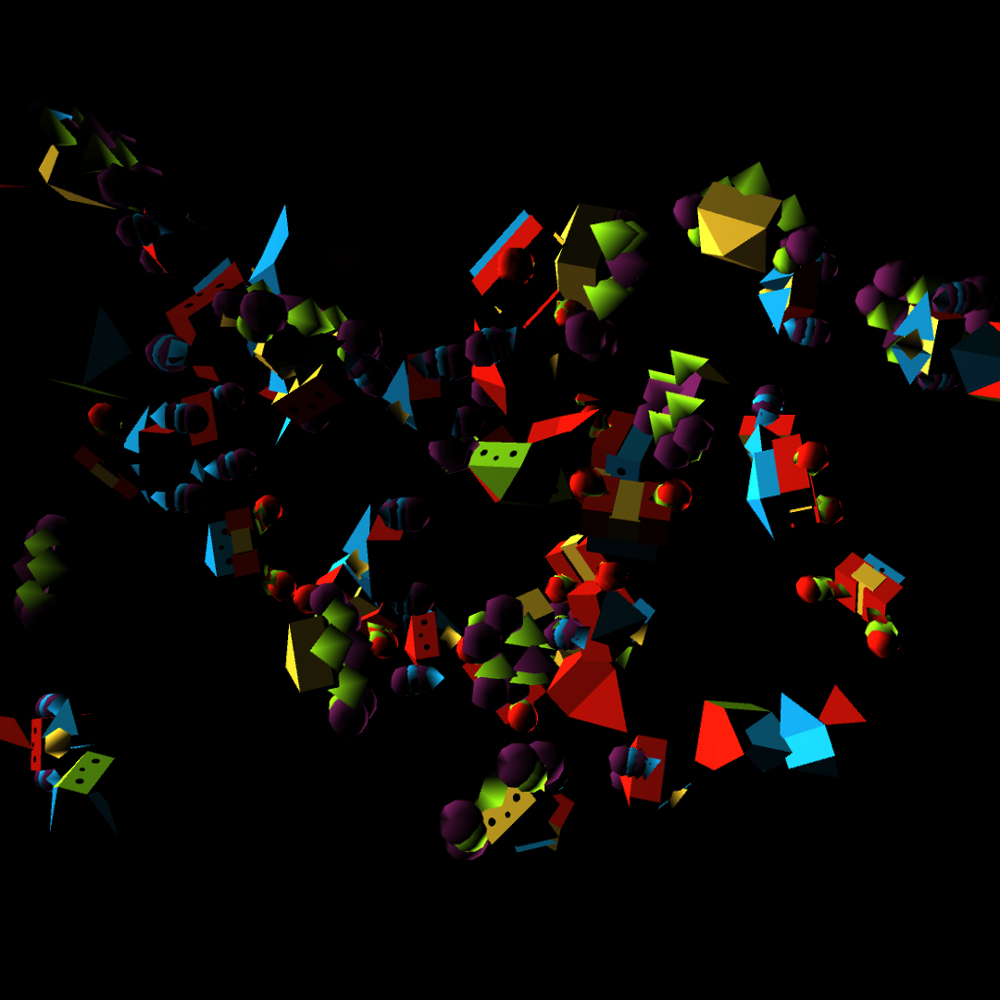 Frolics was an installation where characters that Ali designed and Miguel 3D modelled, were projected within an interactive sand box structure that had a playground narrative and provoked memories of childhood. The purpose of the project was “to question how machines may intend to decode emotions through a list of inputs pre-set by humans.”

Technology in fashion and media is rapidly evolving and developing, and LCF is embracing these new horizons, enabling students to experiment with, and combine, elements like fashion, science and digital concepts.