LCF’s Fashion Business School took over the Louis Vuitton Series 3 venue last night as Frances Corner, Head of College, chaired an EMBA panel conversation with industry leaders about the position of women in the business of fashion, and why only one of the top ten public listed fashion brands has women in CEO titles. 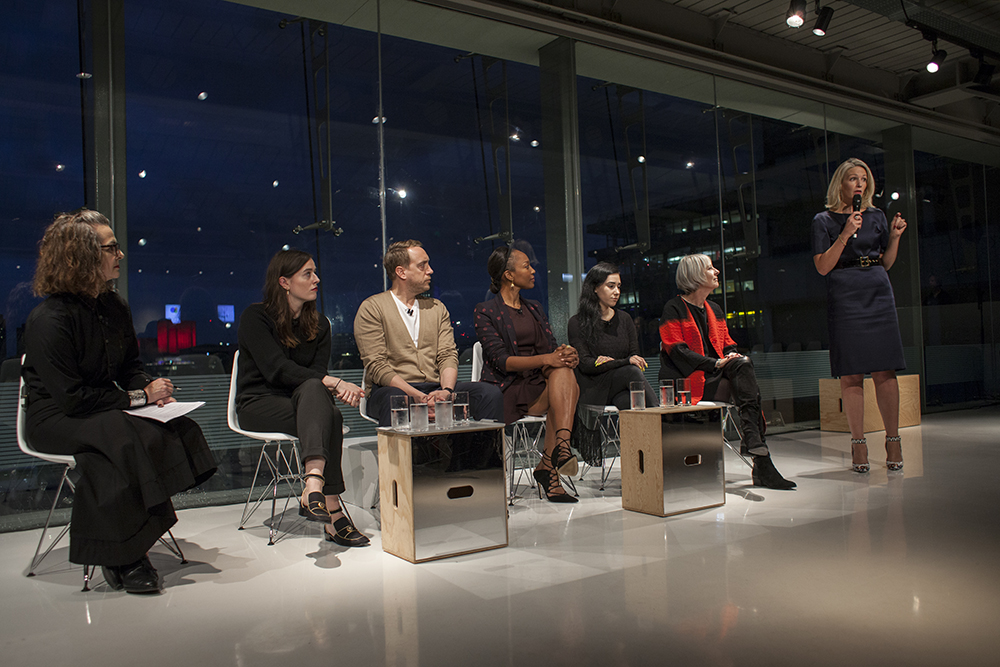 The hosted panelists discussion was designed give students insight of how busy professionals work in senior levels of leadership in the fashion industry, while addressing topics like employment and gender, are women good for the the bottom line, female leadership style – what is it, and does it work. Although the fashion industry does have a higher number of women in leadership positions compared to other industries, the number isn’t much higher, especially considering the volume of women in fashion throughout the world. The Executive MBA course is the first of its kind to focus on fashion, designed to help professionals and mature students to learn leadership qualities for senior levels.

The discussion began with the question, when the primary consumer of fashion (especially luxury brands) are women, are women underrepresented in leadership roles in the fashion industry? Hilary Riva OBE started the discussion with a positive attitude, saying that the glass ceiling was broken by people before her and that anyone can achieve what they want in life. She didn’t believe that anything could get in the way of women and herself becoming CEO’s, apart from having a baby. She was also wary of the quotas, suggesting the women has to be right to lead not just a token position trying to balance the books.

Jason Beckley followed Hilary in the discussion, he acknowledges that women have made corporations more creative, noting female bosses as the main reason as they have a greater sense of creativity and emotion. Jason wasn’t as optimistic as Hilary though, he accepts that the situation is improving but it’s still an issue that needs addressing. The structure of women in CEO positions in Europe is an issue, explained Jason, he pointed out that Asia and even North America have a greater representation of females in leadership positions. 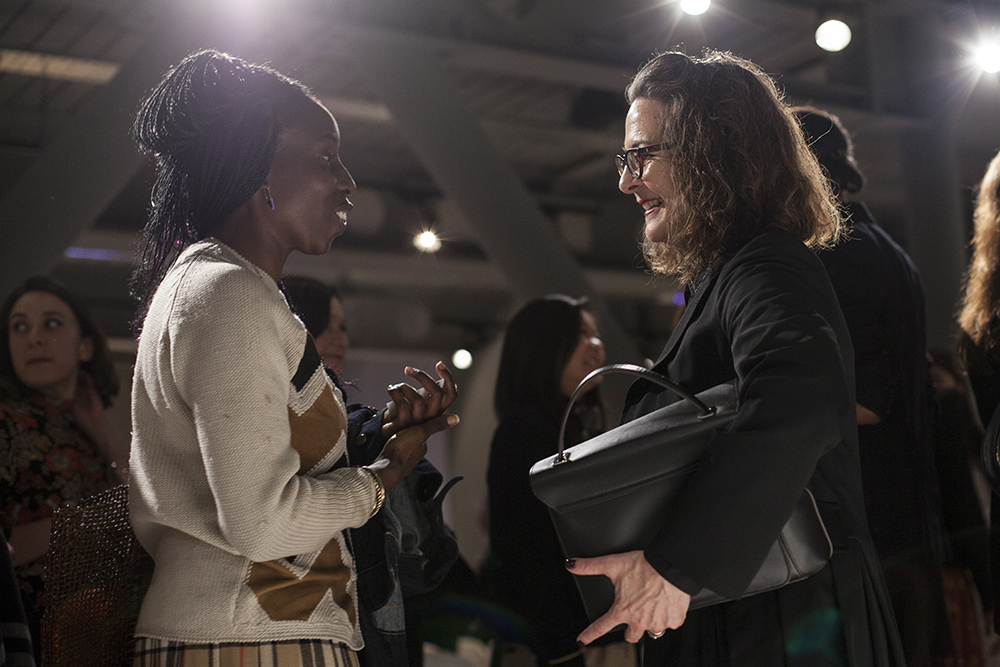 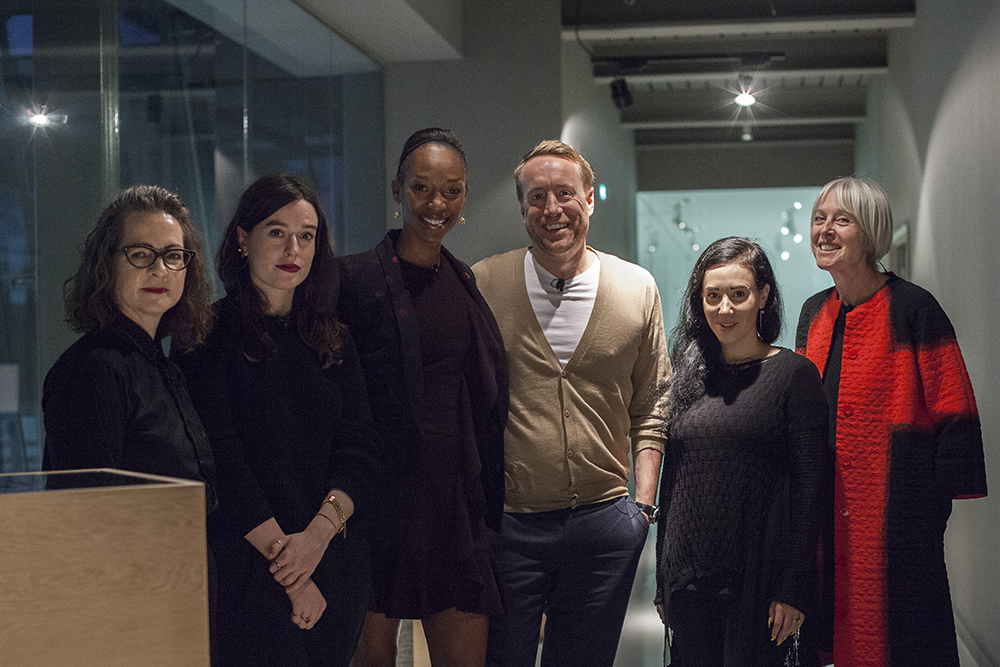 The discussion evolved into a conversation about the female leadership style and whether women are good enough for leadership and CEO positions. Vanessa Kingori of British GQ, said ultimately you can either do the job well or you can’t. She pointed the dangers to the industry about promoting the wrong person because they are certain quota boxes that need ticking, whether it’s gender or ethnicity. She felt it was also incredibly important for women to look after other successful women, especially during paternity leave. She identified that as a major issue, especially once a women leaves the office or her position and there’s a scramble for their title or parts of their position from men. Vanessa felt that some men thought that women might not come back after having a child so their role might be up for grabs, here’s where women need to protect other women, explained Vanessa.

Lou Stoppard expanded on Vanessa’s points, she felt that a lot of very talented and women are being pushed back because of the status quo and male dominated environments. She said, ‘A lot of women don’t fit the very male and traditional role of what a leader is.’ She felt that women shouldn’t have act like men to lead, but suggested that was one of the reasons why men and the status quo weren’t promoting women into leadership roles. Lou and Ada Zanditon both agreed that everyone works in completely different ways, and just because women don’t fit the traditional male leader stereotype, doesn’t mean they aren’t capable of doing the job.

Lou also agreed with Vanessa about women protecting each other. She explained that the media often targets women in leadership or political positions, criticizing her dress style and demoting a person’s reputation. Lou also counter argued Hilary’s points about equal opportunities, she explained that not every great women gets the same opportunities as men. The Louis Vuitton Series 3 exhibition on The Strand.