BA (Hons) Costume for Performance third-year student Lucy Green is Social Secretary of the women’s hockey team. The club welcomes everyone, whether they have never played before or are professional county players. The sports team allow members to have a break from their studies and socialise through physical activity on the pitch and other social events organised throughout the year. We caught up with Lucy and asked about her role in the hockey team and what being part of a sports team added to her experience at LCF. 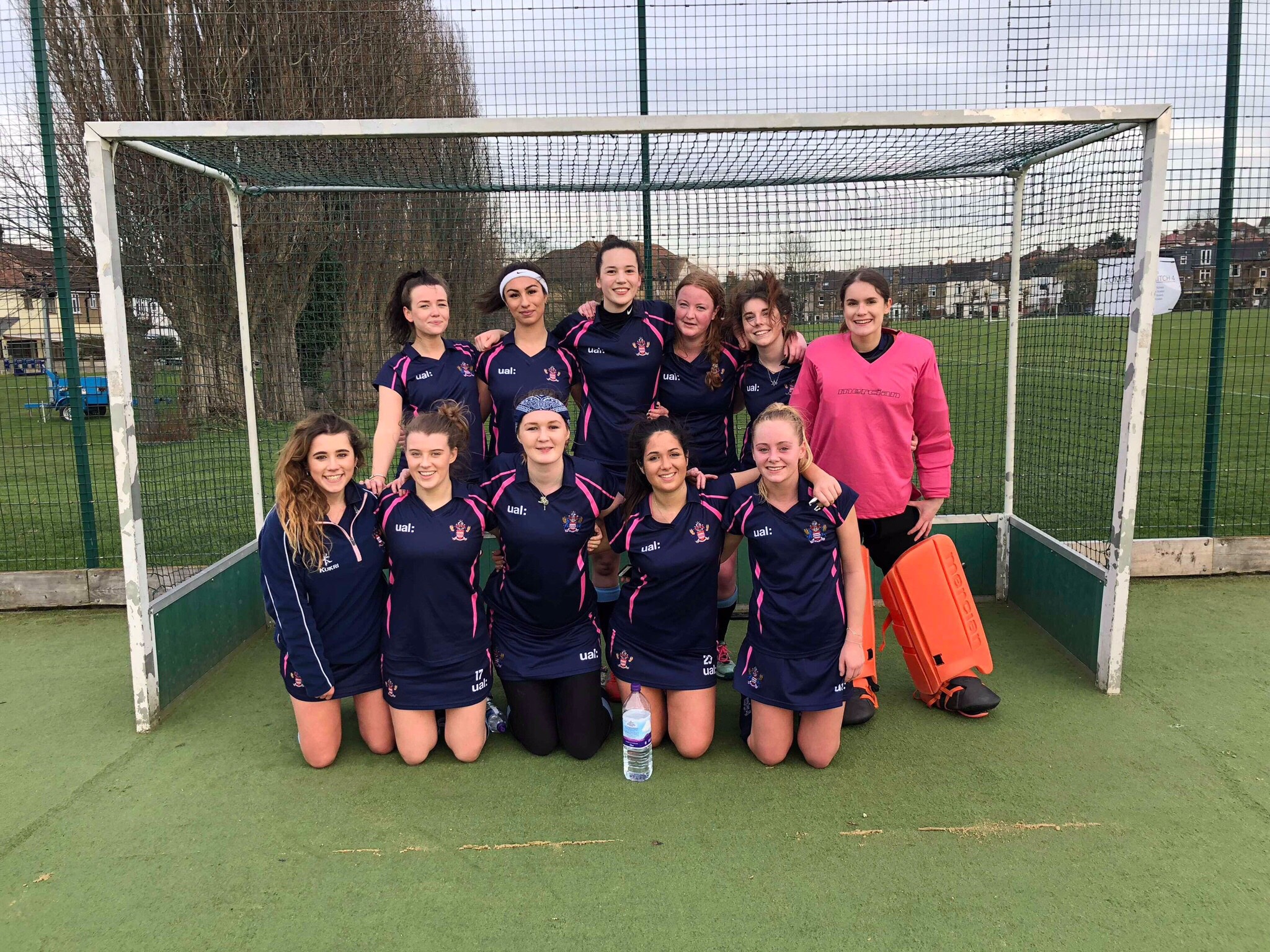 Tell us more about the hockey team

Our society is Women’s Hockey, we welcome hockey players of all different abilities, from those who have never picked up a hockey stick before to those who may have previously played competitively within different clubs or teams. Our sports team allows our members to have a break from their studies and socialise through physical activity on the pitch whilst building close bonds and friendships within the team.

What was your role in the club?

This academic year I was fortunate enough to be Women and Men’s Hockey’ Social Secretary, which involved organising social events within the teams as well as promoting socials for UAL Sport. This role gave me the confidence to meet new people and I now have so many new friends form organising socials and liaising with other clubs.

Has being part of the team helped you throughout your studies?

The Women’s Hockey team has a strong sense of community. My team supported me from having never picked a hockey stick before playing in my first match and voting for me to be their social secretary. I feel honoured to be a part of a strong team of girls supporting each other and always there to push you to reach your best potential, on and off the pitch. I made friends for life in this team. 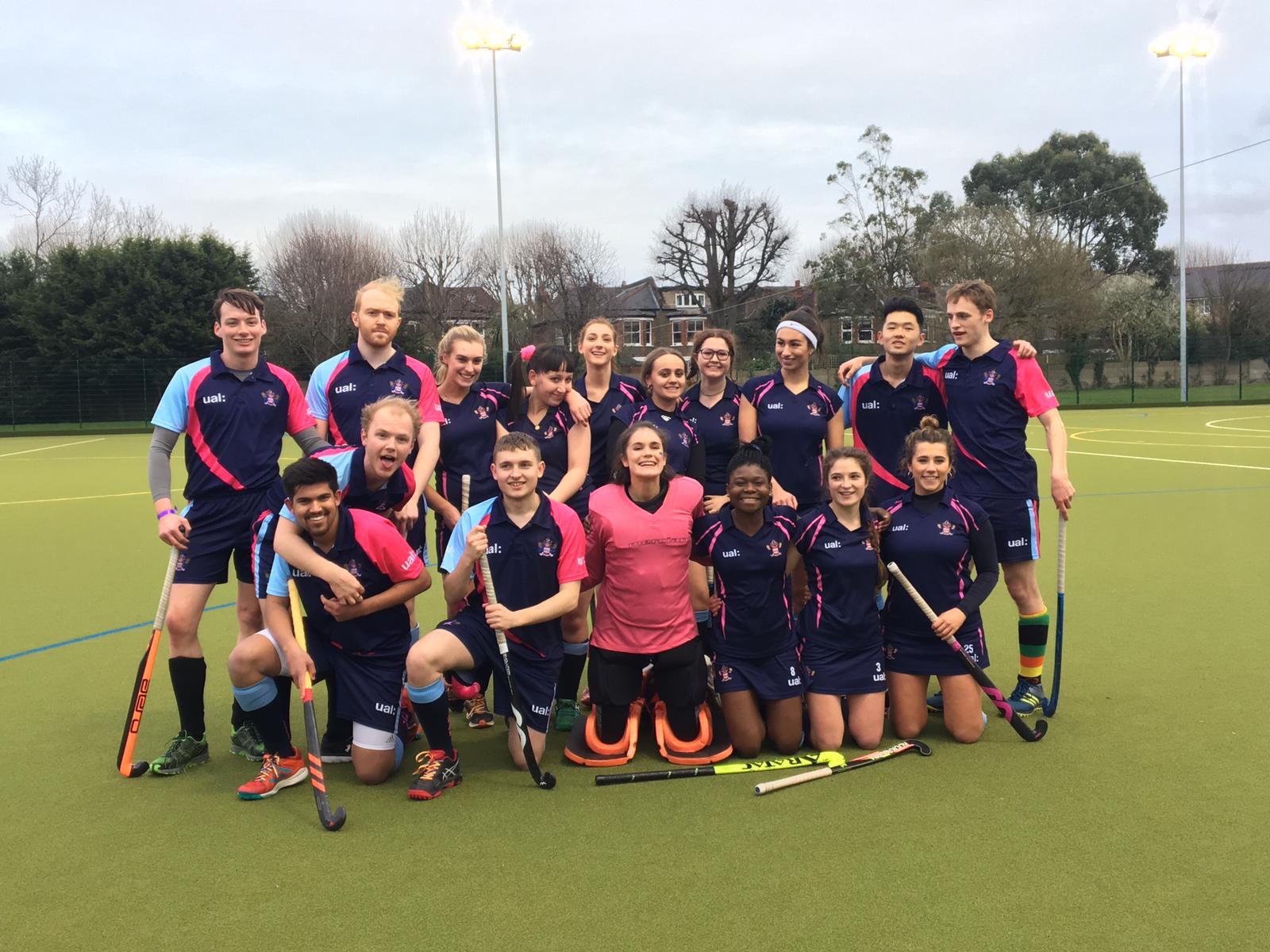 What would be your favourite thing about the club?

I love playing on a match on Wednesdays and meeting the other teams during the sports socials. It gives us the perfect opportunity to celebrate the winning teams, go out and socialise off the pitch! I’ve met some of my best friends on those Wednesdays.

What have you learned during your time at LCF?

I learned that it’s important to have a strong network of friends around you at university. Everyone is in the same position, away from home, living in a different city. So it’s important to all support each other. I’ve made friends through my course mates, flatmates and sports teams.

What advice would you give to new students?

My advice to new students would be to not be afraid of stepping out of their comfort zone and joining societies and sports teams! It doesn’t matter whether the friends you’ve made so far want to join or not, or whether you may have never done the activity or sport before. You will meet people along the way who will be in exactly the same position as you are. So go join a team or society!