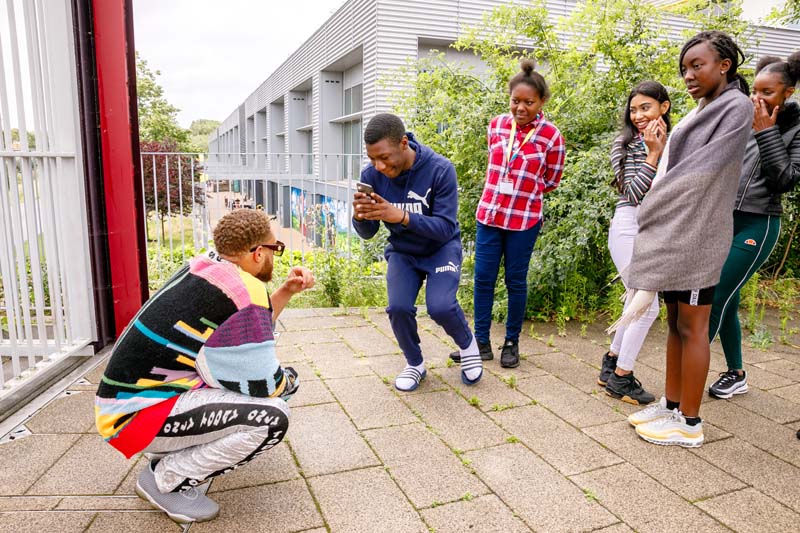 Staff from LCF ran sessions on fashion film making, sustainable fashion, and a three-day introduction to fashion course, including design, styling, retail and marketing. Watch a video of the season here.

LCF alumna Alice McCready ran a workshop on living sustainably. Alice studied BA (Hons) Fashion Contour followed by MA Fashion Futures, then set up ‘Remedy Educate’, an educational platform designed to teach school students about the effects that consumption is having on the environment and inspire them towards positive change.

Alice said, “Student participation was brilliant, the attendees were so involved and interested, asking so many questions about low impact living. They were actually upset when I said I wouldn’t be there for the rest of the week as they wanted to carry on learning!  It was an amazing opportunity for them to learn great subjects that they don’t get to in school, such as film making.” 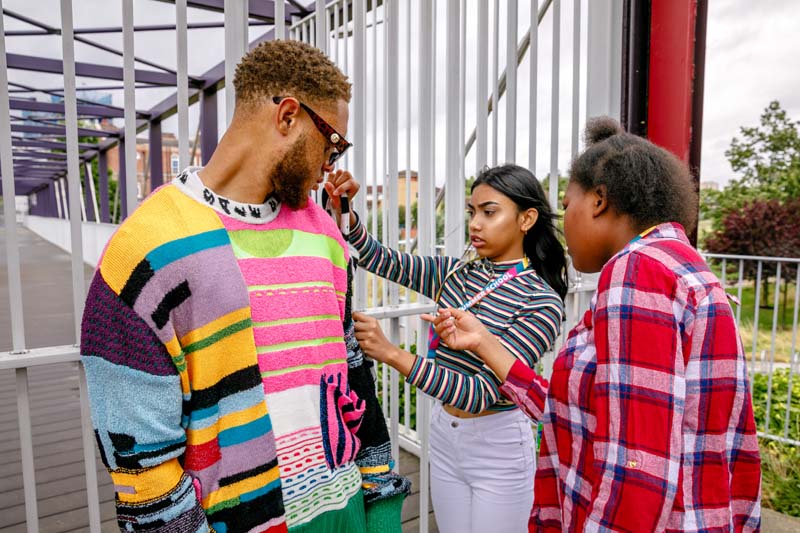 East Summer School is part of East Education, a major initiative supported by the Mayor of London to ensure that children and young people benefit from the creative knowledge brought to the Olympic Park by the organisations moving into the area. 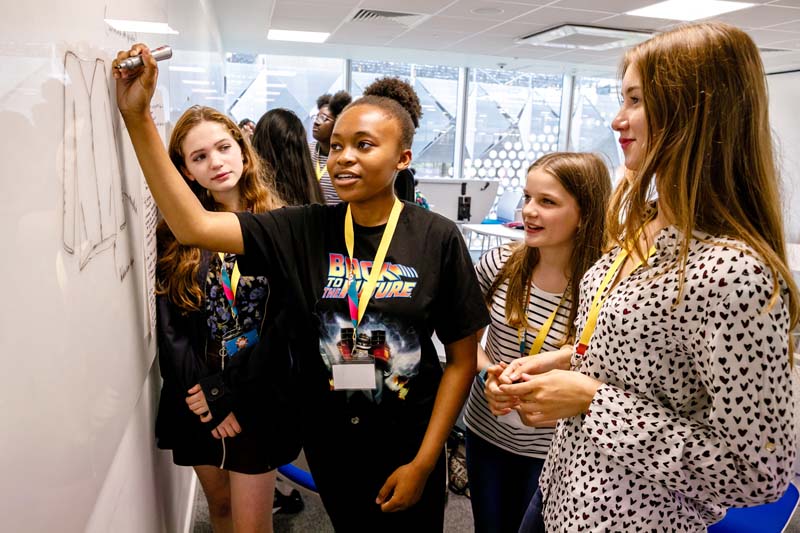