Emma George, BA (Hons) Cordwainers: Footwear Design and Development alumna won the Drapers Student Footwear Designer of the Year. Emma said “I can’t think of a better way to finish my time at London College of Fashion, University of the Arts London. A massive thank you to everyone who’s supported me and been a part of this journey!” 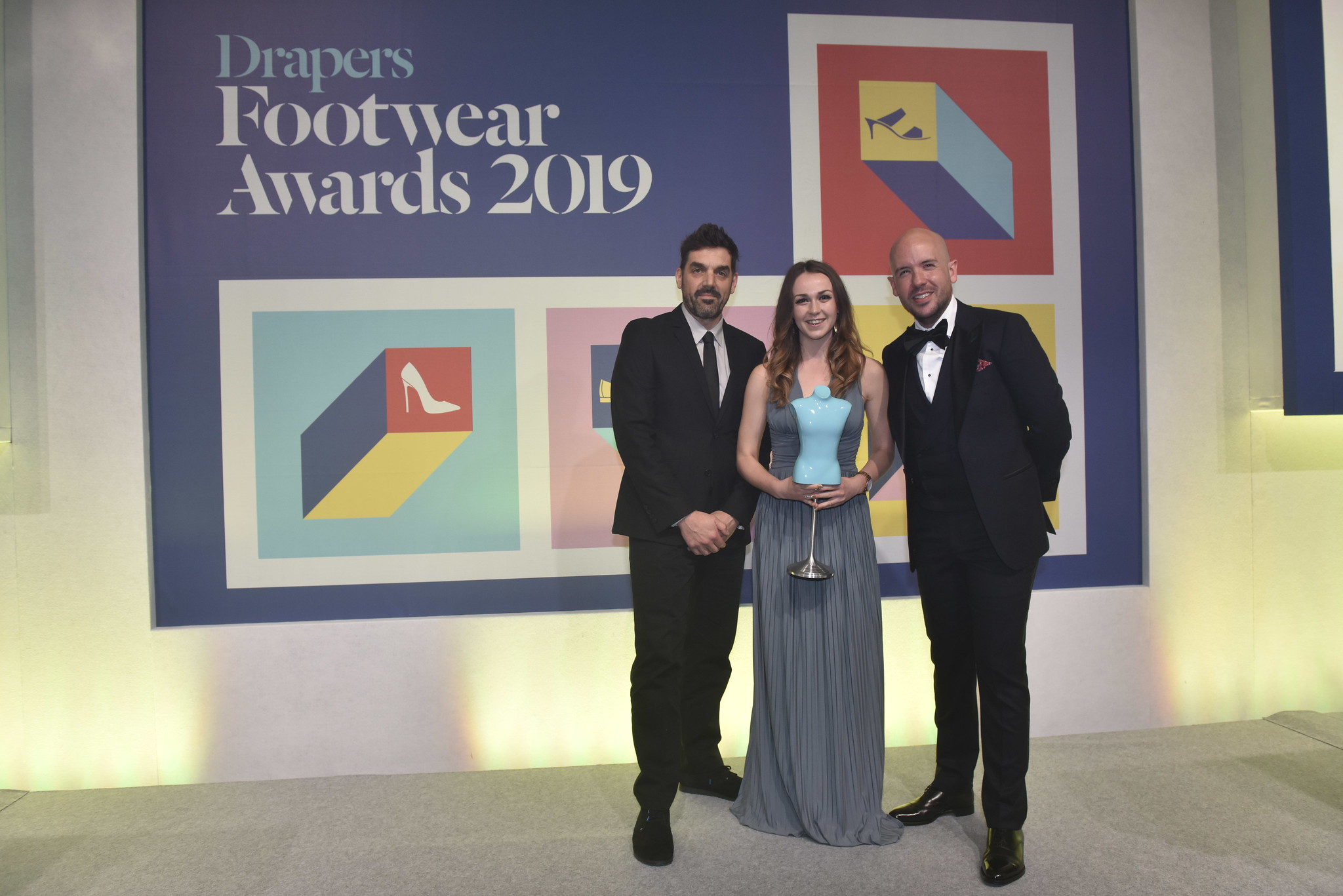 A collection of students from the course are staging a footwear exhibition at Old Truman Brewery 13 and 14 July, and will be exhibiting at Here East as part of LCF19 on 19 July.