The magazine is already sold in over 25 countries around the world. Another LCF student, Kenneth Lam currently studying BA (Hons) Fashion Photography, shot the cover for majestic disorder’s third issue. 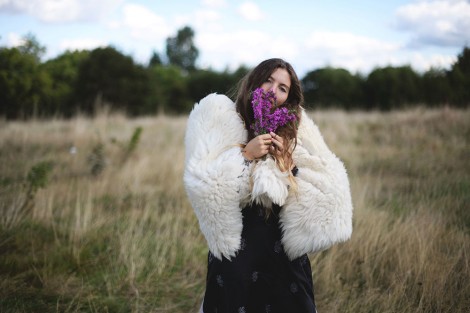 Sean was awarded the SEED fund from UAL’s Student Enterprise and Employability team for majestic disorder, which will be part of the Centre for Sustainable Fashion‘s (CSF) Voice for Change exhibition next month.

LCF News caught up with Kelley to hear all about how she and her partner started a magazine from scratch, and how she sees it developing in the future.

LCF News: How did the idea for majestic disorder magazine come about?

Kelley Mullarkey: I had spent a handful of months backpacking and couchsurfing in Europe with a friend. I think on that trip we visited 12 or 13 different countries and stayed at the flats and homes of countless individuals. I felt really inspired and moved by the individual people we met and their homes and stories. A lot of them were expats and the expat community really fascinated me. This was before the rise of the blog and long before Instagram so not that many people were documenting environments in this way. So I created a WordPress account and began going into people’s homes and interviewing them about their travels, inspirations and personal style. And a few years later out of that grew majestic disorder.

LCF News: How did you go about starting a magazine from scratch?

KM: Months of research and many late nights brainstorming! We learned everything from the beginning. Sean, majestic disorder’s co-founder and I had no background or prior knowledge of how distribution worked or how to CMYK proofs for print. We threw ourselves in headfirst and learned along the way. 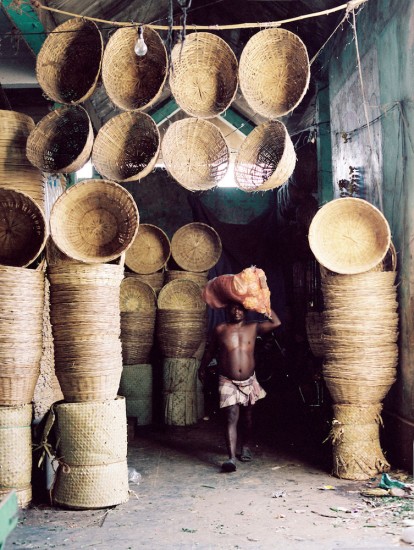 LCF News: Tell us about the main focus of the magazine and why you thought there was a gap for it in the market?

KM: Just launched this year as a quarterly, majestic disorder is an arts and culture publication for the nomadic creative that examines global cultural issues. In previous issues, we examined Nigeria’s blossoming film and fashion industries and investigated the growing dairy industry in Ireland and America’s renaissance in olive oil. In our current issue, we travelled to Valletta in what some may think of as the obscure country of Malta, which will be crowned Europe’s Capital of Culture in 2018. We spend our time traveling to off the map spots to discover new creatives, document local cultures, expose social diversity and sustainability. With each issue we continue to work on digging deeper into the new rising trend of expressive expats and global nomads and the connection between fashion and anthropology. 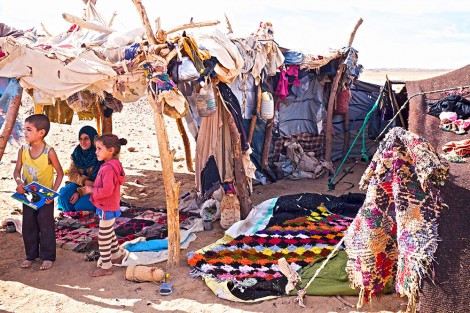 KM: One of the unique things about us is that we don’t digitally alter any photos. I think we focus more on the non-Western aspect of travel and culture. 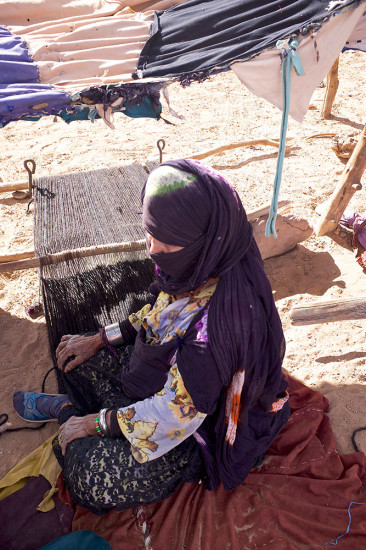 LCF News: What advice would you give to someone looking to start their own publication?

KM: Research endlessly and network as much as you can. Say yes more than you say no to opportunities that come your way. Grab onto as much industry experience as possible and go into all situations with an open mind. Also, I cannot stress enough how important it is to know the market gap you’re trying to exploit and your target demographic. Launch an online platform first and feel out the types of people you see viewing your content and connecting with your ideas and concept. That will allow you to hone in on what’s working and what still needs tweaking.

LCF News: How do you see the print industry developing in the future?

KM: I watched an interview with Jefferson Hack on SHOWStudio recently, and he said, “The golden age of publishing is over.” He’s absolutely correct. Having these mass titles that run the market? That is fading and almost nonexistent now. But print is not dying. If anything, print is completely on the rise. What we’re seeing is a decrease in mass titles and an increase in publications that tell an honest and individual story.

We’re witnessing a decrease in mass-market publications because people and consumers are seeing through it. These titles make readers feel bad about themselves. The content is objectifying. It’s negative, and it’s completely turned upside down. Every time you open up those publications, they’re not inspiring. You know what it’s controlled by: advertising.

People are fed up with one idea of beauty, one idea of wealth, one idea of travel. People don’t want to be handed something; they want to be more active. The industry is changing for the better and allowing more voices and stories to be told.

LCF News: majestic disorder is also an online magazine and creative agency, can you tell us a bit about those aspects of the company?

KM: Yes! It’s a really exciting element of the company. The creative agency allows us to think outside of the box and also cross connect our readers with brands that we believe in and stand behind. We get to work on all sorts of creative projects that range from developing social media campaigns to helping launch new products to creating branded content, films and advertisements.

majestic disorder is still a very niche magazine with a 5,000 print circulation so we use the website/online magazine to connect with readers in places where it’s not stocked. We produce all original content and focus on “slow-journalism” rather than the same breaking news sound bites you can find on fifteen media outlets.

LCF News: How do you see majestic disorder developing in the years to come?

KM: In the next year we want to establish and launch a few long-term non-profit programs. We’re also in the beginning stages of launching a separate documentary film and production company and recently we’ve began hosting pop-up events connecting larger cities with the local cultures and people within the off the map places we visit and document.

LCF News: What has been your majestic disorder highlight?

KM: Gosh, it’s really hard to pin down one specific memory. Exploring Nigeria last year was real interesting. Most recently I took two of our editorial members on a 10-day trip to Morocco for our upcoming issue. For part of the trip we went camping at an eco camp in the Sahara and spent time with the nomadic Berbers. That was really special. 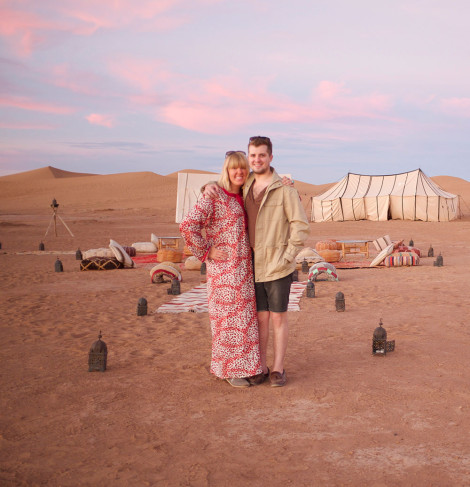 majestic disorder camping in the Sahara for their upcoming issue 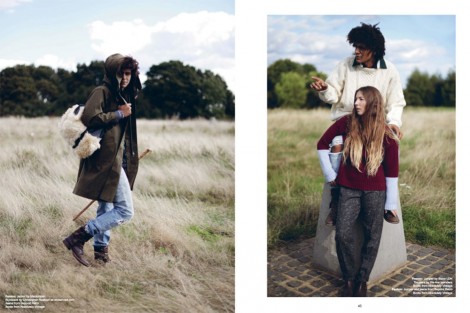