The list of London’s most influential people was revealed yesterday by the Evening Standard newspaper, the Progress 1000 report named Professor Dilys Williams, Director of the Centre for Sustainable Fashion alongside Lily Cole, David Cameron and The Queen to name a few.

The newspaper held the Progress 1000 celebration last night in the dramatic surroundings of the yet to be opened Crossrail Canary Wharf station. Dilys was named in the Campaigners category alongside others in the field including John Sauven, Director of Greenpeace UK, and model and campaigner Lily Cole. The Progress 1000 was compiled by a panel of editors, critics and experts brought together by the Evening Standard.

We caught up with Dilys this morning who said, “I’m immensely proud of being one of London’s Progress 1000, it counts greatly towards fashion’s connection to culture, nature and equality to be celebrated and helps to make destructive fashion a thing of the past. We look forward to working with Londoners in making this city a place that gives and receives through fashion in equal measure.” 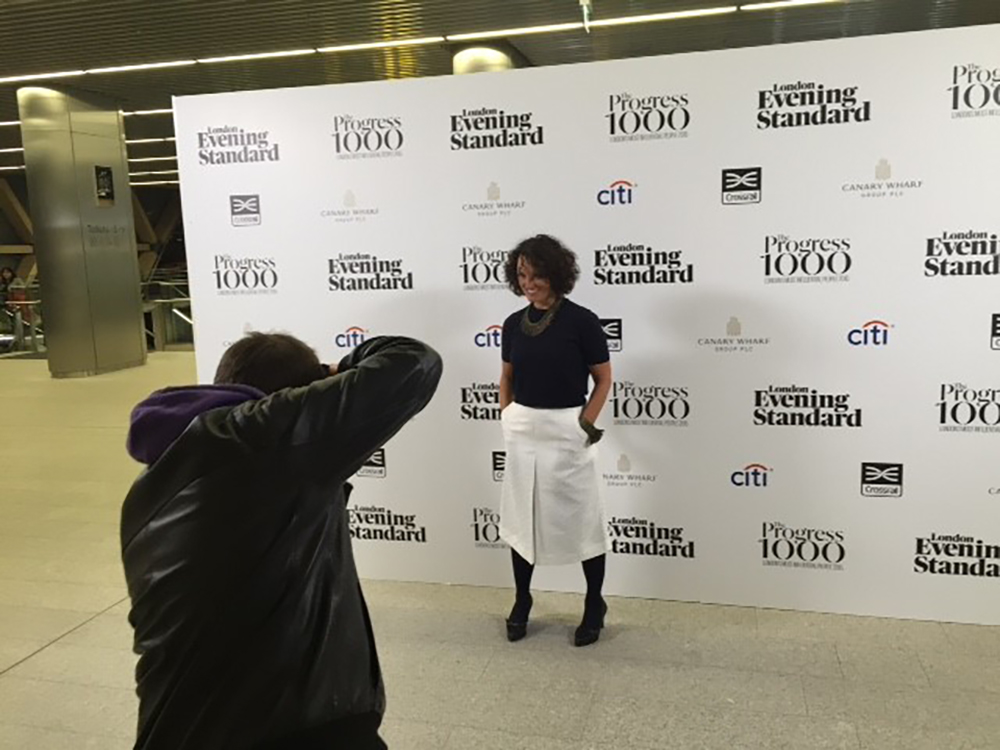 Evening Standard editor Sarah Sands said, “Tonight we celebrate progress, the impulse which makes a city world class. Our progress makers are the people who keep London on the move today and have a vision of how we stay out in front tomorrow.”