On Sunday 17 January, nine short fashion films made by LCF students and alumni, will be screened at a special event at the ICA, as part of this year’s London Short Film Festival. 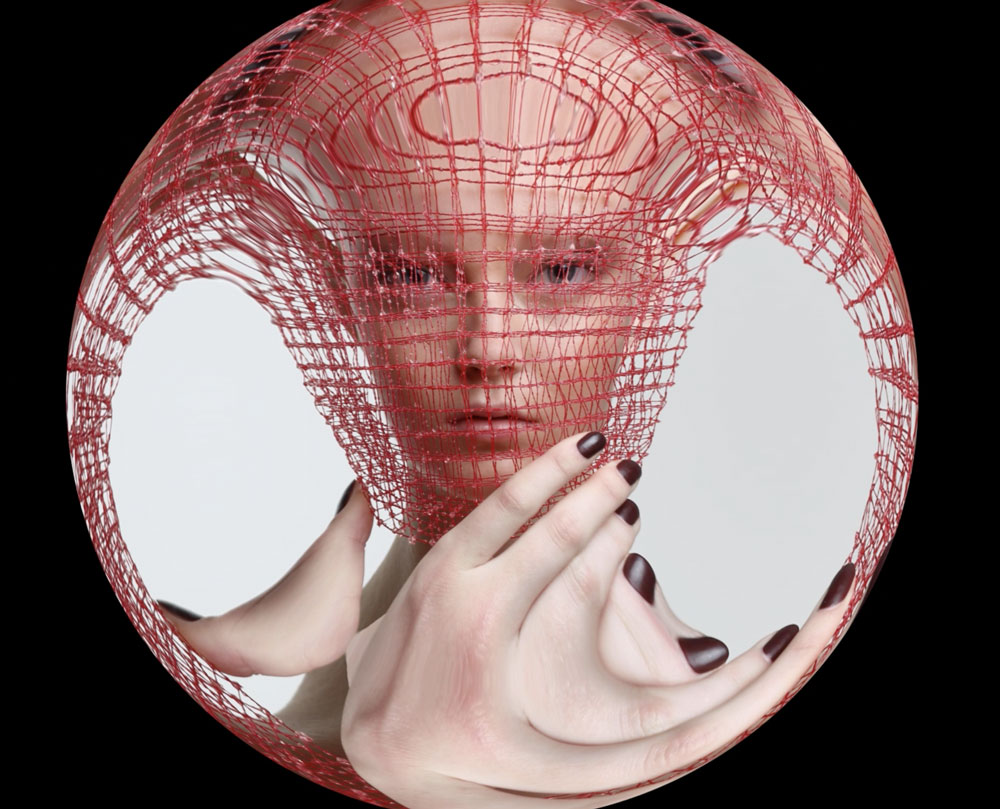 Who am I now? Negotiating Identity in the Fashion Film, will also include a panel discussion, exploring the question of identity in fashion films, and showcase a variety of film making approaches and techniques including: experimental and dance. All of the LCF students and alumni involved come from the MA Fashion Media Production and MA Fashion Photography courses.

Programme Director of the postgraduate media courses Nilgin Yusuf, has seen fashion film-making evolve organically on media courses, and many of the films to be screened were created as part of students’ final MA projects.

“Tackling a range of subjects around identity, race, age and our relationship with technology, fashion is explored not primarily as a commercial concern, but a site for discussing all aspects of identity, dress and the body through the powerful medium of film” says Nilgin.

LCF has been working with the London Short Film Festival for two years now, and MA students were given the opportunity to submit their films for consideration. We spoke to four LCF students about how their work explores the theme of identity and how effective the short film form is at having an impact on audiences.

What is your film about?

Lolo Bates: The short film that I created with Simone Steenberg is called Come To Senses. We focused on an experimental aesthetic using Super 8, and explored various ideas such as isolation and disconnection.

Nothemba Mkhondo: My film is called Mirrors – it’s a reflection of black women’s experiences in a world dominated by white media imagery. 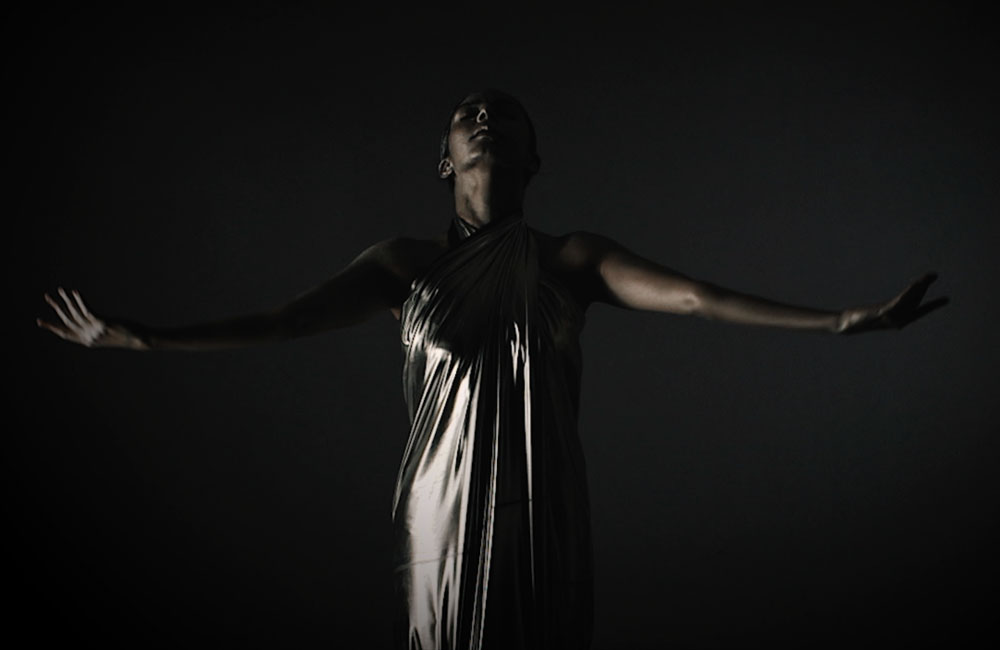 The theme of this LSFF event explores the question of identity in the fashion film – how is this explored in your film?

Nothemba Mkhondo: Mirrors explores what it means to be black and female today.  In Mirrors, the actress navigates her own identity and the issues associated with being a black woman, as the result of external factors such as media representations.

Shreya Jain: The film shows the changing dynamic of the Indian woman’s identity today, and it’s overarching theme aims is to empower. It refers to various thought processes a woman goes through in her life – her freedom, her desires and her own struggles which she persistently battles.

Simone Steenberg: Laura and I were awarded the LCF postgraduate travel bursary and we went to Tokyo where we met Manami, a Japanese girl, who stars in the film. The film is about isolation in order to connect to something, to find purpose in nothingness, with oneself away from society – a society, which can seem even more lonely. 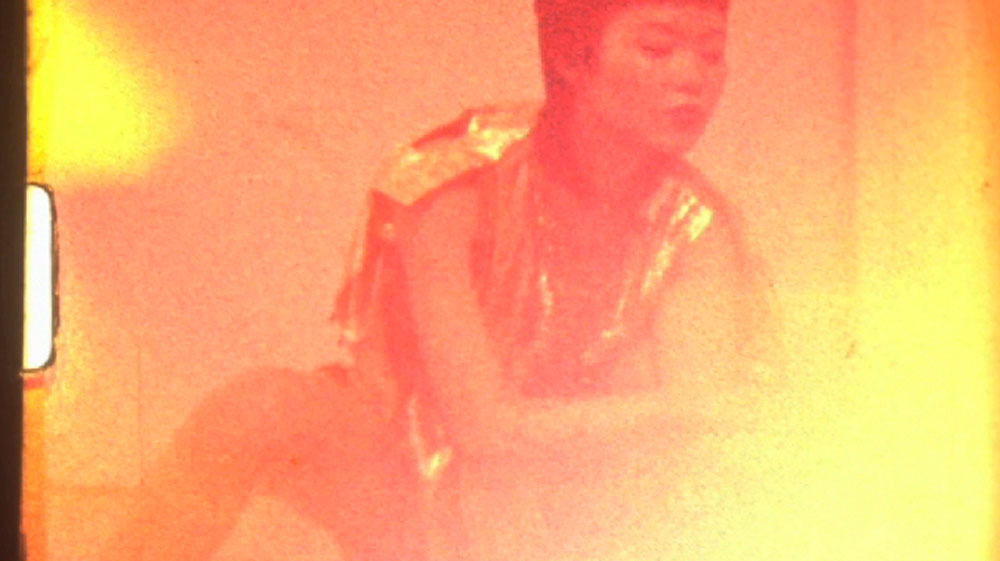 How effective do you think short films are in getting their message across and having an impact on the viewer?

Lolo Bates: I think short films and still images are extremely important and effective in communicating a message – images in media and fashion influence how women are perceived in society, too often with the message they are valued for their appearance. In my work I explore the construction of femininity and try to represent all types of women and men in an empowering way.

Simone Steenberg: I like to leave some things up the viewers imagination, but I think it is also important to be clear about the message you want to give – it should be a mix of both. I think art, short film and photography, are great ways to reach out to people and touch on all sorts of themes.

Nothemba Mkhondo: I think short films are a great way to get an important message across because they get to the point. Feature films with large plots and weaving narratives, have the potential to dilute important messages and lessons. I think the short form medium works well to retain not only the attention of the viewer, but also the integral message of the film.

Shreya Jain: Short films with their limited time frame have a really impactful and speculative effect on the audience. In this fast paced generation, short films have the beauty of narrating a message in a sharp and effective way. Another characteristic they have is the possibility of abstraction, which allows multiple interpretations. 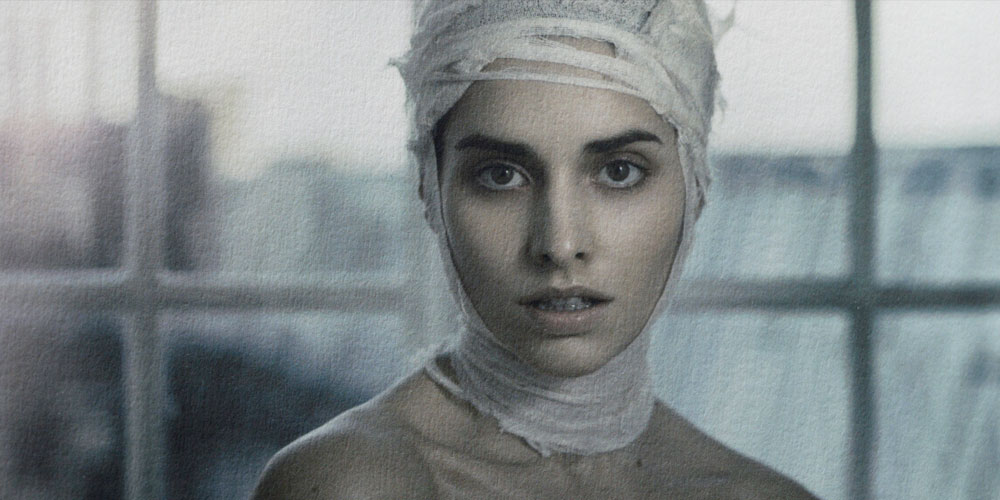 The panel discussion will be chaired by LCF’s Nilgin Yusuf and include film makers: Kathryn Ferguson – Selfridges in house film maker and LCF researcher, MA Fashion Media Production graduate Nothemba Mkhondo director of Mirrors, Vasilisa Forbes director of Wax, and  Jenn Nkiru director of En Vogue. The panel will discuss their film-making approaches and the overall theme of the strand; exploring questions of identity in fashion film.