Gucci and Coco Capitán have been the love story of 2017. The distinctive scribbles and photography of the BA (Hons) Fashion Photography alumna popped up in murals from New York City to Milan, plus tee-turned-tank tops worn by celebrities and musicians at festivals have made her an established name. The past twelve months in the Spanish artist’s shoes have been eventful as she’s become a highly-sought after collaborator for brands and photographers alike.

@franceswilks what do you see ?

Born in 1992 and raised in Seville, Coco Capitán moved to London to start her degree at LCF (read her BA14 interview) before pursuing a Masters in Photography at the Royal College of Arts. It was here where Gucci Creative Director Alessandro Michele and her first crossed paths and decided to partner in 2015. She joins other leading female artist and illustrators Jayde Fish and Angelica Hicks, who also teamed up with Gucci. 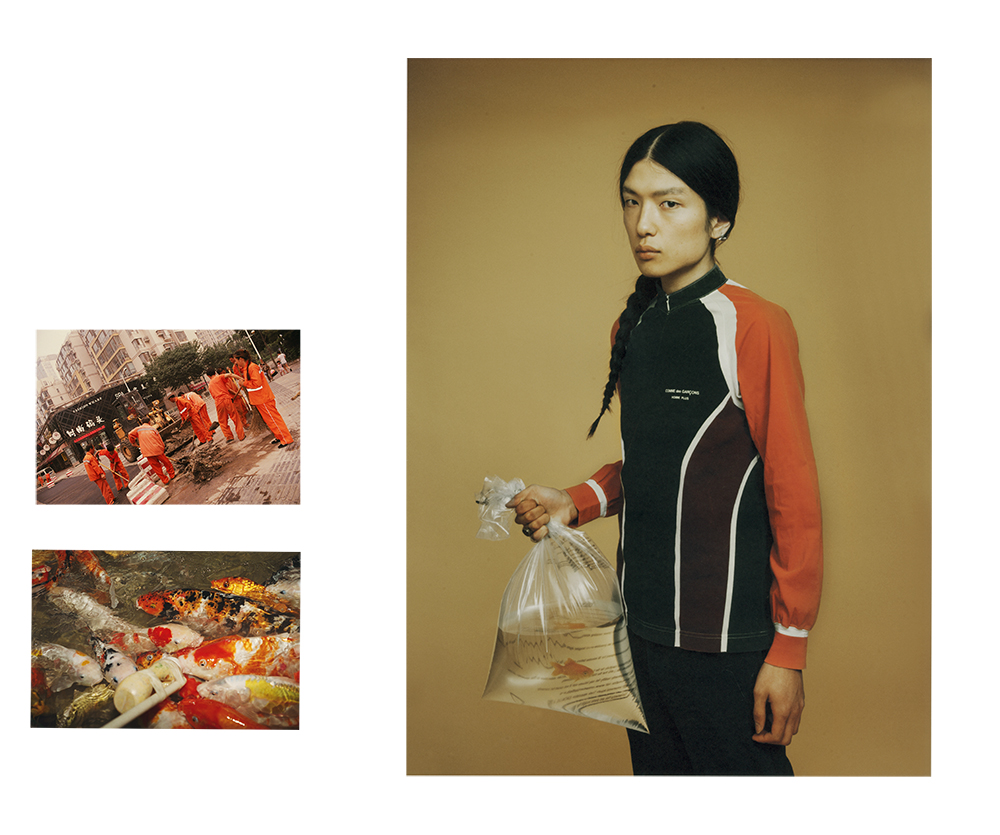 While at LCF, Coco was already working within the fashion industry and getting booked for clients such as Maison Martin Margiela, Marios Schwab, and Oswald Boateng. She was also shooting for several publications including Purple Fashion, Dazed & Confused, Metal, and Novembre. Her Final Major Project explored Chinese culture and the lack of fashion in the country as we perceived by Western standards, but she set out to prove that everyone does have a valid interest fashion even if they aren’t aware.

How and who at Gucci found Coco is still a question she doesn’t know the answer to, but she said the collaboration started in the summer of 2015 over a photography project. She said the first part of the collaboration was incorporating writing as part of Gucci’s New York Cruise Collection. Alessandro and the brand were happy with the work and proposed taking the collaboration to the next level by taking her art to clothes themselves, which she obviously accepted. 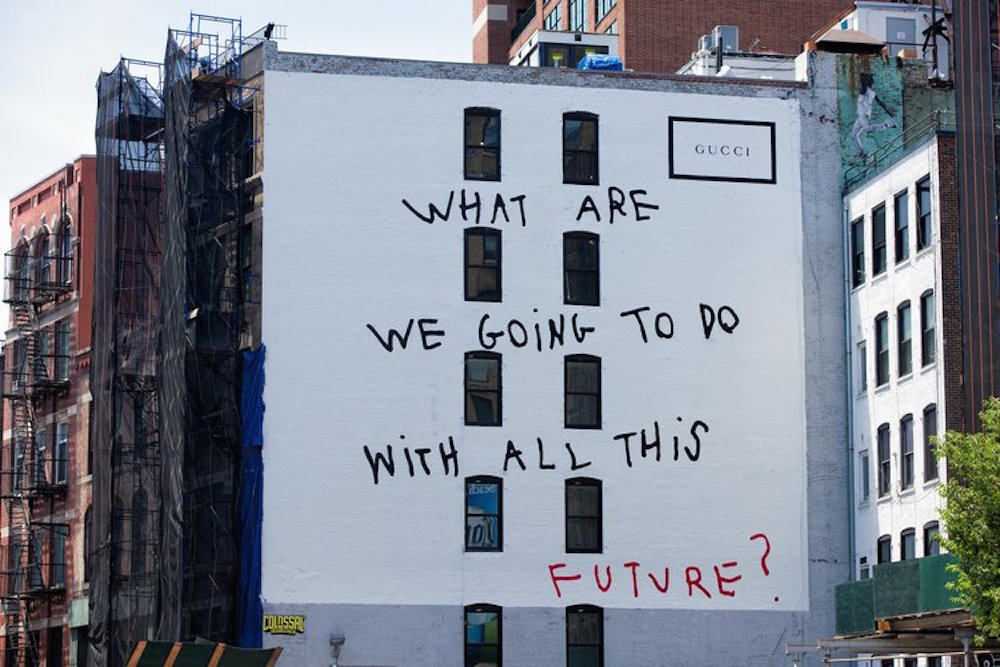 Working with brands isn’t new to Coco, she was already making a name for herself while an LCF student and went on to work with Miu Miu, Paco Rabanne, and Mulberry, plus getting her photography featured in VICE, Teen Vogue, and various Vogues, but her partnership with Gucci has thrust her into a completely new territory.

She recently said that she hopes her work and partnering with Gucci “inspires a new and diverse generation of people from all backgrounds to create something they believe in.”

Coco has also been working on developing her BA14 China project. She visited China to develop her book the Middle Point Between My House and China, which drew parallels between growing up in Seville and life in ‘remote China.’ Coco resides in London, but her work demand sees her traveling the world for most of the year. The young art star definitely has a very bright future ahead of her and we’re looking forward to what other projects she has coming up in the future.