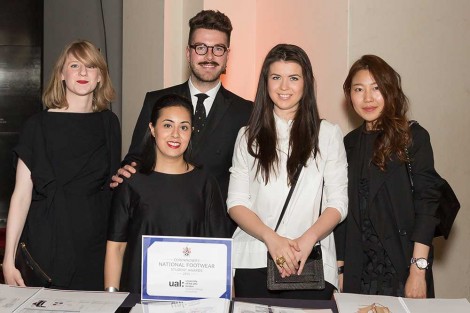 Students from De Montfort University, the University of Northampton and UAL/LCF were invited to take part in a competition for the title of National Student Footwear Designer of the Year.  Students all worked to the same brief and each university had to choose their top 5 to send to the Worshipful Company of Cordwainers as their entry in the competition. The judging panel included Katie Greenyer (Pentland), Atalanta Weller (own label and Cordwainers alumna) and Guy West (partner in own business  Jeffery West). The 5 finalists from each university were invited to attend and their competition submission was on show for the evening to 300 guests. 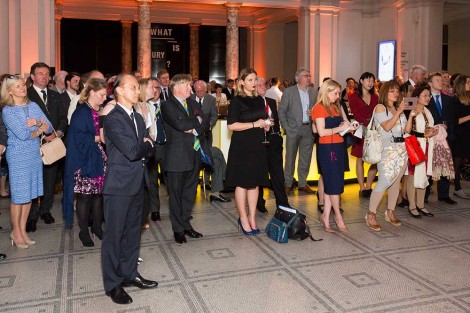