BA (Hons) Creative Direction for Fashion alumna Charlie Craggs has published her first book, a series of inspirational letters from 100 trailblazing trans women. To My Trans Sisters is an empowering and heartfelt booked aimed at women starting their transition. 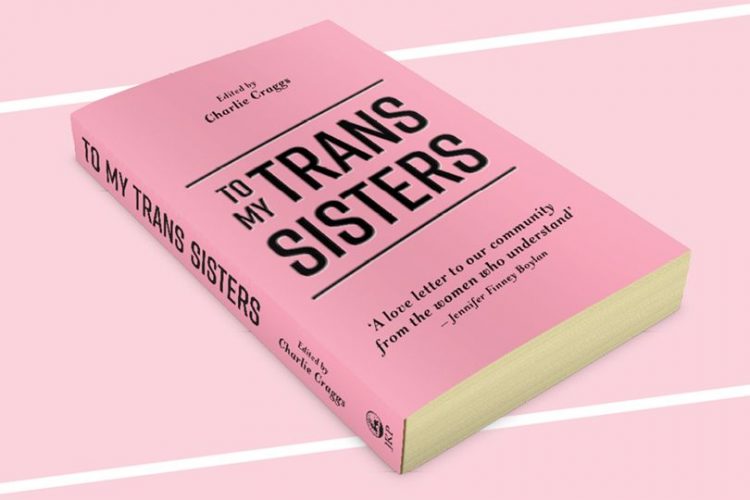 Featuring passages from politicians, scientists, models, athletes, authors, musicians, beauty queens and ‘straight up trans icons’ including Juno Dawson and Rhiannon Styles, To My Trans Sisters offers tips and advice on everything from sex and dating, to dealing with 5 o’clock shadow, to battling transphobia and managing mental health.

Charlie says: “I created this book because I really struggled in the early days of my transition… I didn’t have a big sister in my life to do what a big sister is supposed to do: help me with my make-up, give me dating advice, teach me how to be a strong woman.”

One of the leading trans activists of her generation, Charlie has achieved great things since graduating from BA (Hons) Creative Direction for Fashion in 2014. Nail Transphobia, her pop up nail salon which started life as her final major project, has toured the country hosting events including at the V&A and Beyond Retro. She topped the Observer New Radicals List, ranked #40 on The Independent’s Rainbow List and place #58 on the Guardian’s Pride Power List.

She has been featured on Vogue , and The Huffington Post as well as a host of news channels. She has also written for Teen Vogue and edited two issues of LCF’s Pigeons & Peacocks. No mean feat! 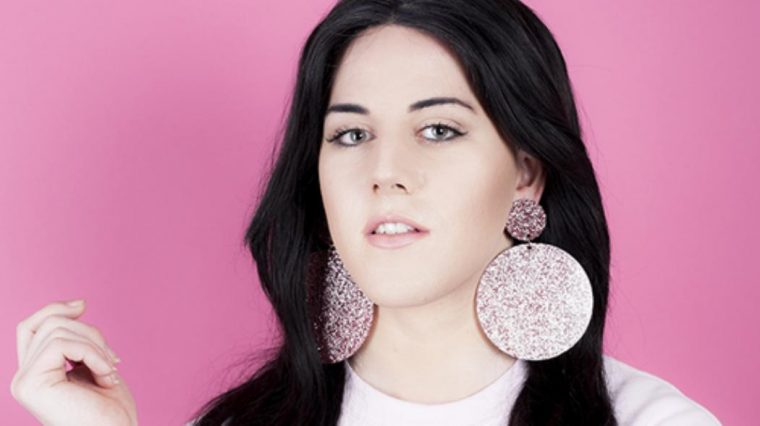 To My Trans Sisters is Charlie’s way of showing that trans women can be whoever they want to be and given what Charlie has achieved in a few short years we can’t wait to see what she goes on to become next.  The book is available from Amazon and is a must read for not only trans women but for everyone who needs to learn about the trials and tribulations of trans women.