LCF News recently caught up with Josh to talk about his time at LCF, and about him breaking into the fashion film scene in America.

Silver Girl was nominated for 10 awards at the La Jolla fashion film awards 2015 in San Diego.

What course did you study at LCF?

Why did you choose that course?

I had just finished my BA in Performance Design at CSM and all my work was more directed to Photography and Moving image. I’ve never been very much interested in fashion trends but I’ve always loved the theatricality of fashion so I decided that fashion photography was a good way to be more specific about my career goals and still be truthful to my identify as an artist.

Can you tell us about your background and your ambitions?

I’ve been an artist since I was a kid and I experimented with several types of media over the years. I grew up in a small town in Brazil without access to much artistic stimulation. Moving to London in my early 20s was incredible as I really immersed myself in all the possibilities that this city has to offer besides meeting other like-minded artists.

Can you tell us a bit about winning Best Art Director at La Jolla, what was the film about?

The La Jolla Fashion Film Festival in San Diego, has been an amazing experience. The festival receives thousands of submissions during the year and it was very rewarding to not only have my film selected for the festival and but also given an award. Silver Girl is a fashion film about ageism. It tells the story of a woman and a man, both equal, and how age and gender determined their fate. For me the best part about the festival was to speak to audience members and see they appreciate the message behind the beautiful visuals in the film. 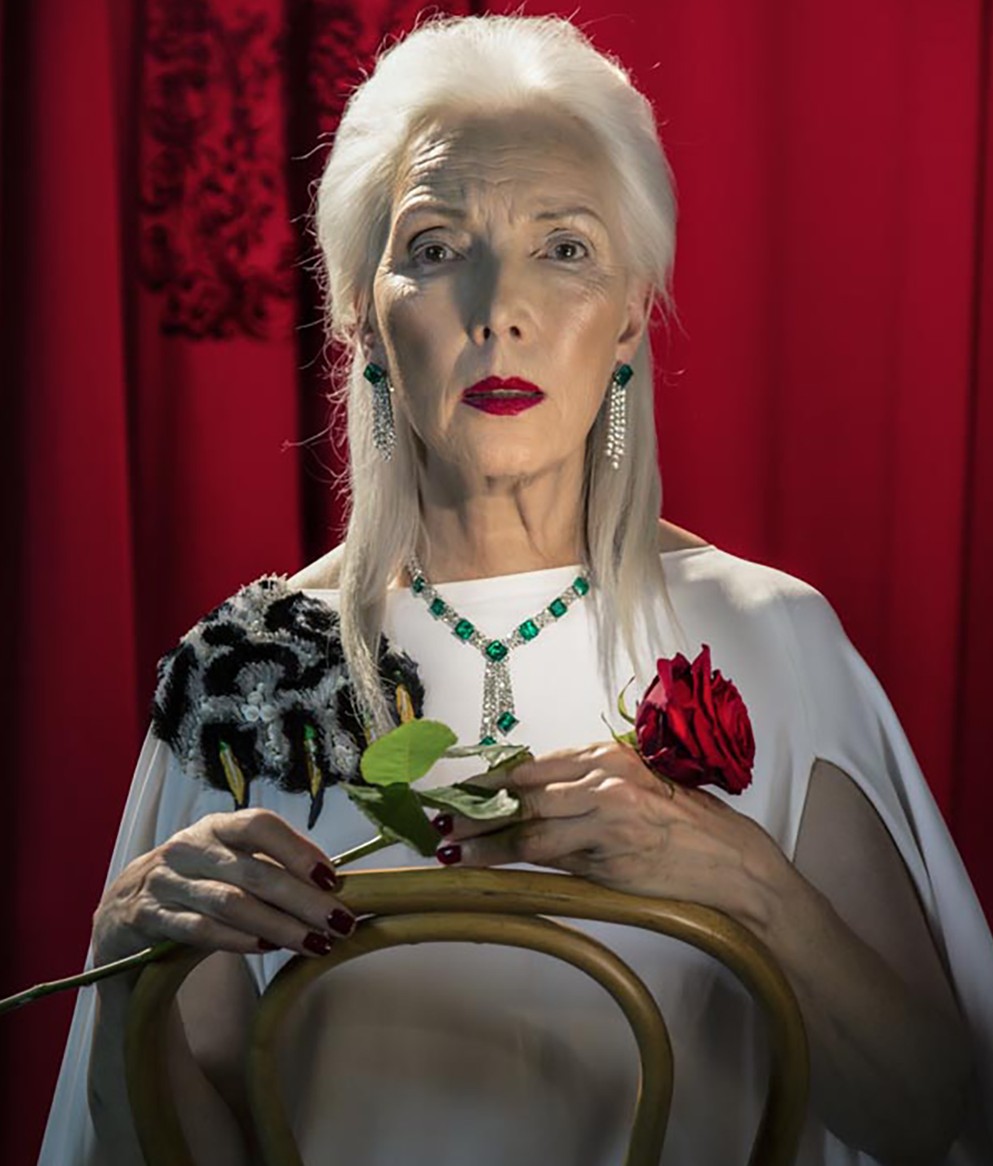 Silver Girl touches on issues close to social issues that affect Josh, like bullying and ageism in fashion for women

How does being in Los Angeles differ to London, does that help your creative vision?

La Jolla was my first visit to the US. From the short time I was there and from speaking to professionals in the festival, my perception is that perhaps LA offers more possibilities for filmmakers in terms of getting support, finding investors and getting films done in a bigger scale. I’m sure there’s an ocean of filmmakers there trying to get their films made too but I felt it was a more natural thing there than in London.

What have you been doing since winning Best Fashion Film at Bornshorts and top prize at Coupe D’Or Fashion Film Festival Chicago?

Bornshorts in 2013 and Chicago in 2014 served a huge incentive for me to continue creating the work I’m interested in. My fashion Films are not exactly what you normally see in the industry and having these international festivals selecting my films and giving them awards made me realise that my style can be appreciated too. I think industry recognition is very important for an artist’s confidence and it has helped me to move forward and also think bigger.

Where do you draw inspiration for film ideas from?

Everywhere really. A lot of it comes from subjects I feel very strongly about, such as bulling and ageism against women. London can also be very inspiring. 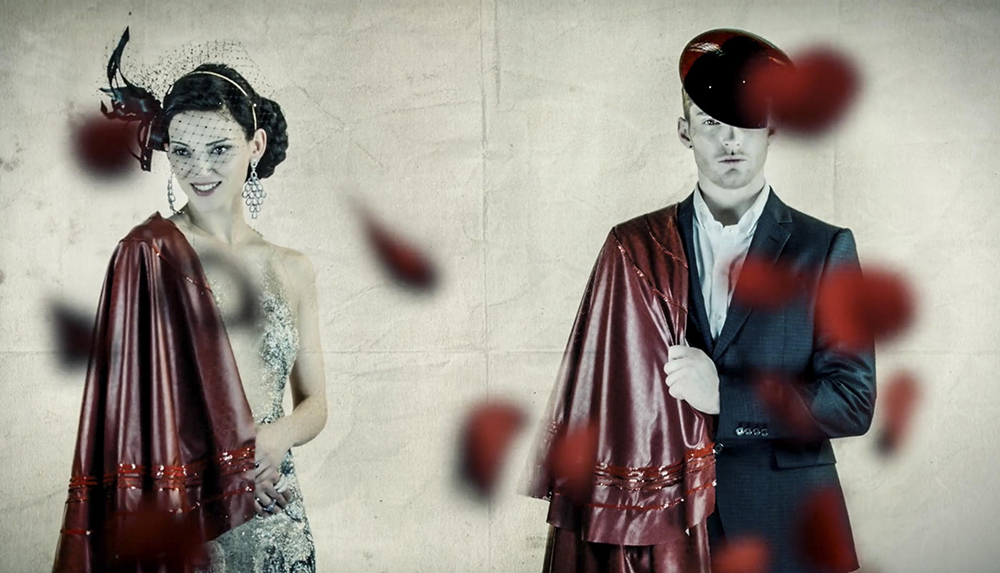 Since graduating from MA Fashion Photography at LCF, Josh has produced several times that have been nominated at different fashion film festivals. This includes Silver Girl, Boreal Sky and Blackened Wings.

What other subjects or cultures do you want to address in the future?

At the moment I’m interested in exploring our relationship with new technology. How we almost substituted physical human contact and interactions by little portable devices in the palm of our hands. I find this so overwhelming now and wonder how it’s going to be in a few years time. I may explore these thoughts in a fashion film soon.

What is the best fashion film of all time?

Not sure if I’d say it’s the best of all, but I absolutely love Roman Polanski’s ‘A Therapy’ for PRADA. It is short, very simple yet stylish, and it has the fashion as in intricate and important part of the narrative, instead of simply showing clothes as it mostly the case with fashion films.

What’s next for your future career?

I think now it’s a great time for me to try and understand why my work is getting some attention and use that to create better work, collaborate with other artists, and form stronger connections. I am constantly creating so that won’t stop. But I also want to have a career out of my art, which is very hard. It’s important to think big too, but keeping your feet on the ground. My plan now is to take some risks and think outside my own comfort zone.