During the second term, we formed ourselves into groups to tackle an exciting and challenging industry brief set by Checkland Kindleysides for the “Creative Retail Spaces” unit. The task was to reimagine and redesign the store of a chosen footwear brand, to overcome any friction points along its customer journey, as well as to increase the overall customer experience. The brand our group had chosen was Birkenstock.

The brief was simple but broad, as it involved extensive primary and secondary research, and some creativity too. Based on thorough study of Birkenstock’s existing stores and strategic comparisons against its competitors, our group developed a creative retail solution with a theme called “The Urban Escape” which fused the idea of city living and the natural environment, taking inspiration from the simplicity of Japanese architecture, and with a touch of technology. The store concept comprehensively covered all friction points identified and integrated them with an omni-channel approach, while at the same time strengthening Birkenstock’s brand experience from product, to purchase, to packaging. Checkland Kindleysides is a global design agency specialising in retail space design. Our group was fortunate enough to be selected as a winning team of the industry challenge and spent a day at their headquarters in Leicester. The tour started with our group presenting the idea to all team heads, which received very positive responses and earned some valuable feedback; followed by an immersion with each division; and ended with an exclusive sneak-peek of their workshop where great ideas came to life.

The group has benefited a lot in exchanging ideas with industry professionals who worked on some of the world’s greatest retail projects. We look forward to applying such visions and skills into our future endeavours. 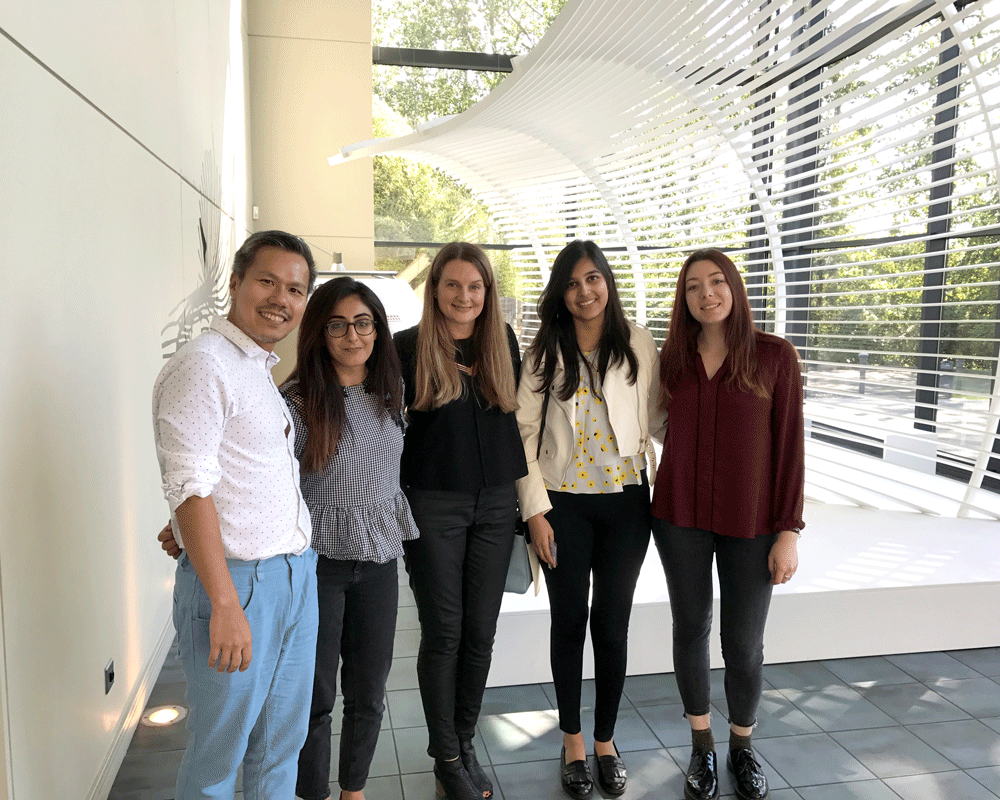