Folie A Deux, a film made by Poon while a student, is part of LCF’s first-ever presence at the festival. LCF will be hosting a special screening and drinks reception at the annual festival in York. Students, staff and alumni will be decoding the relatively new sub-genre of fashion film to a wider audience on two occasions over the weekend, Friday 4 November and Sunday 6 November.

LCF at Aesthetica is being chaired by School of Media and Communication’s Creative Director Nilgin Yusuf, who spoke to us about the event. She said, “Fashion film is a very exciting medium because it is so porous, so open to interpretation and continues to evolve with technology and increasingly confident generations of practitioners. It can be a narrative or conceptual, linear or non-linear. It is a form that continues to surprise audiences, as well challenge conceptions of what fashion is and how we might relate to it.”

LCF have sponsored the fashion film element of the weekend for the previous two festivals, but never hosted a screening or space. They previously helped support and develop new media approaches to communicating fashion. The films being shown at the festival cover many genres from documentary, animation and experimental. While film subjects range from the negotiation of gender and identity, representations of ageing and explorations of future bodies and environments.

LCF students and alumni will aim to offer an insightful analyse on the genre they are hoping to shape in the future. LCF News spoke to Poon ahead of his film being screened at the festival, read more below. 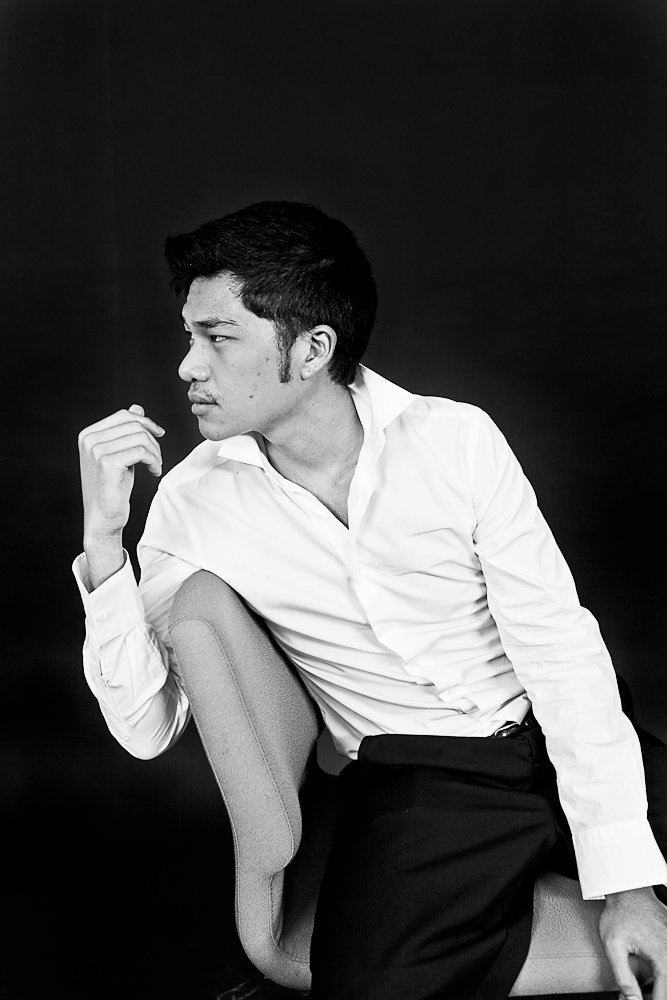 What made you want to study MA Fashion Media Production at LCF?

It combines both my passions, film and fashion. I think it was the only course at the time that would really let me explore and practice making fashion film.

Congratulations on your film Folie A Deuz being shortlisted for ASFF 2016, how does it feel having your film shown at the festival?

Thank you! It’s always nice to have your work shown at a festival which will really help my work get more exposure.

The film is a biographical research into the dynamics of notorious murderous couples, where did the idea of the film come from?

Yes it is! It all started when I was a student in the UK and wanted to learn more about British culture and the people. I’m also interested in sociology, so I came up with the idea to study murderous couples as my subject matter. 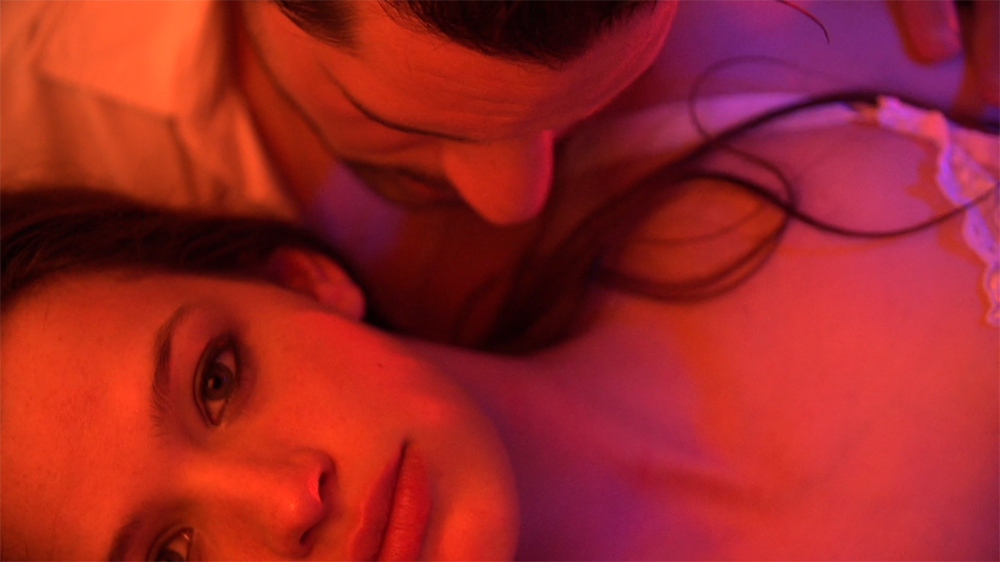 Poon Sap’s film is a biographical research into the dynamics of notorious murderous couples.

Can you tell us a little bit about the film and how you conducted the research?

I researched into everything I could find about the couples. Literally everything from films, TV series, voice records, photographs and autobiographies.

How would you define a fashion film? What makes it different to other formats of film…

It doesn’t have a specific formula. I think fashion film could be anything as long as it has some fashion elements in it. I’d like to think that with fashion film, you get to experiment more with visuals, with the editing and how you tell the story.

I have so many favourite films in many genres. If I had to pick one now, I’d go for Happy Together by Wong Kar Wai.

Is your work a reflection of people that inspire you? Maybe those close to you or directors…

My work is a reflection of everything around me, people, places and things.

What other projects do you have in the pipeline, what should we keep an eye out on…

I’m currently working as a videographer for Harper’s Bazaar Thailand, in their digital media division. So most of my projects right now are the films I’m producing for them. I’m hoping to do personal projects in the near future.

Have you heard LCF is moving to Stratford? What do you think this means for the university…

I heard that LCF is moving somewhere but didn’t realise they’re moving to Stratford. Finally LCF is going to be in the east end! I think it’s exciting, I reckon the campus will be bigger and better which will be good for students.