Creative Direction students work with V&A to promote an exhibition

With past collaborations including a satellite exhibition for the the V&A’s celebrated Alexander McQueen: savage beauty, LCF has a long standing relationship with the Knightsbridge-based institution. So it seemed fitting that they asked BA (Hons) Creative Direction for Fashion students to help promote a current exhibition as part of a student project. We got in touch with Owen Davies, one of the first year students, about his research trip to the V&A archives with four other students from the course. 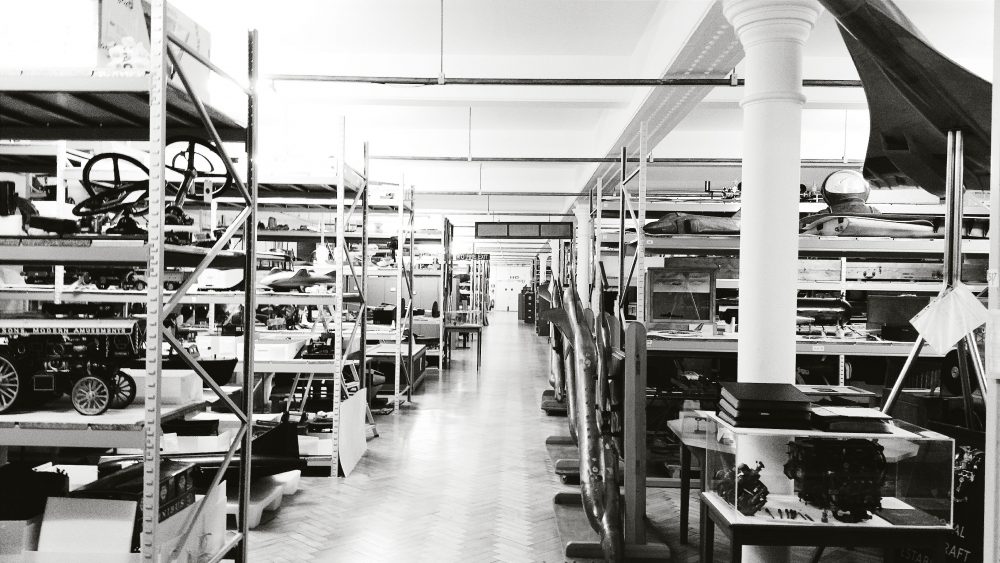 This term we were given a live brief for the V&A, in which first year students were asked to come up with a proposal that engages time-based media in order to promote the current exhibition, ‘Undressed: A Brief History of Underwear’, with the aim of appealing and motivating young people, such as students, to attend the exhibition. As a result of working closely with the V&A, the opportunity came up for five students from the BA (Hons) Creative Direction for Fashion course to visit the archives. On our visit, we met Leanne Manfredi, V&A programme manager. The building itself was incredible, serving many different purposes throughout its existence. Leanne, who we have worked closely with throughout the term, welcomed us into the building and showed us into the Sir Henry Tanner Room, to begin the tour, along with others, all notably from different creative fields. We visited the Clothworkers Centre and were given a tour by Suzanne Smith, centre manager. The grand scale of the storage units was startling and we were all quick to acknowledge the amount of labour involved in just revealing a single conserved garment. Suzanne showed us a dress worn by the current queen, many decades ago; along with Vivienne Westwood pieces and a dress worn by Audrey Hepburn. Being able to see such iconic artefacts in person was what most amazed me, as you constantly find yourself picturing the moments of the past that surround the artefacts. Blythe House seems to do that well, almost acting as a time tunnel, allowing you to take a glimpse into the historic moments of the past through the preserved artefacts.

After viewing the various garments, we were then directed towards the embroidery and textile department. Again, Suzanne continued to reveal and showcase artefacts, revealing an incredibly detailed embroidered piece from the 16th century. Suzanne compared the historic piece alongside a surgical piece of embroidery from the 21st century. The two had very different purposes yet both showed detailed and skilled craftsmanship. Our next activity of the day was brunch in the Sir Henry Tanner room, also known as the Eddie Redmayne suite, as he jumped out the window during filming ‘The Danish Girl’.

Once brunch was finished, we had a ‘whistle stop’ tour of the rest of Blythe House, led by estates manager, Glen Benson, who has worked at Blythe House for over 20 years. We were navigated around the V&A archives, quickly getting disorientated, due to the incredibly large scale of Blythe House and the overwhelming collection of artefacts within. Some of the rooms we were shown included ceramics, furniture, theatre, illustrations, paintings, etc. Just like the Clothworkers Centre, it was incredible to see first-hand, the key historical artefacts from centuries ago. Glenn also showed us the archives of the Science Museum, directing us through rooms such as transportation and technology, as well as many more. We got to see so many historical artefacts within this time frame and yet, as Glen explained, we had only just scratched the surface of what Blythe House holds. 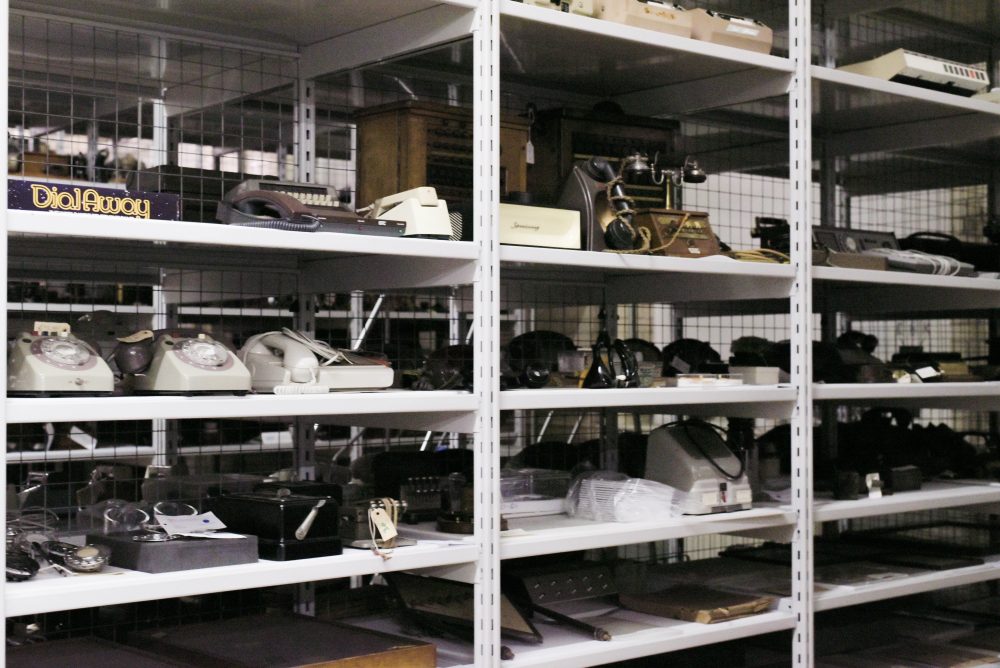 Our next activity was an introduction into the V&A archive of Art and Design by Senior Archivist, Christopher Marsden. Christopher gave a talk on the archives and the processes they undertake for artefacts to be welcomed into the archive. Christopher had selected a handful of different artefacts and allowed us to look through them in our own time. The collection included the sketches of Lucienne Day, the works of graphic designer Germano Facetti for Penguin books, the sketches of window designer Trudie Bradley and more. Christopher then showed us the study facilities that Blythe House offers upon booking request, encouraging students to utilise their resources.

On behalf of LCF and BA (Hons) Creative Direction for Fashion, I would like to thank Leanne and the staff we met at Blythe House for their time and for providing such an amazing experience.