The annual LCFMA season showcases the work of some of the most exciting new designers, artists and business minds and this year’s LCFMA16 Womenswear Show was one of the most anticipated to date.

The show took place last Thursday evening at Royal College of Surgeons in central London, and featured hair by Lou Teasdale of Bleach London, Claire Mulleady of MAC pro makeup team, nails by Liza Smith at CND and styling by Anders Sølvsten Thomsen. The centuries old venue was brought to life by the dark euphoric sounds of Haelos. The event was live streamed globally.

LCF News was backstage to capture the energy and chaos. See some of the backstage images below. 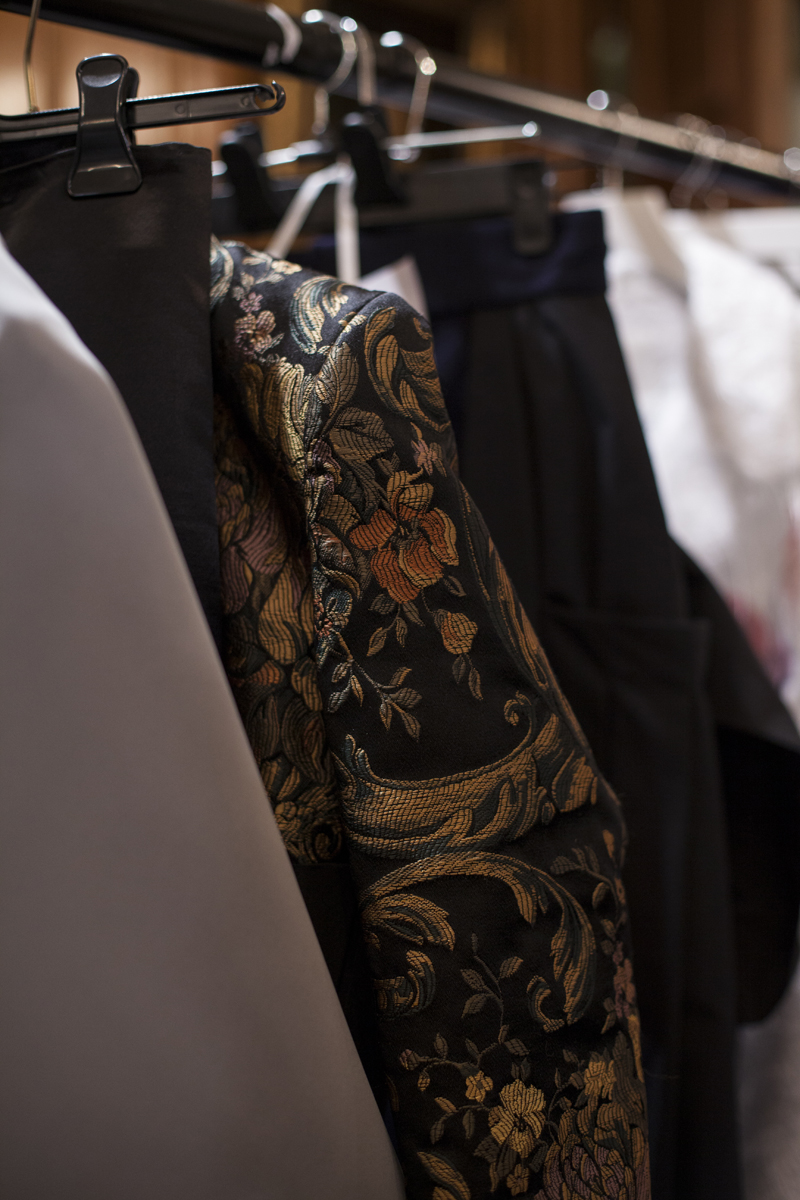 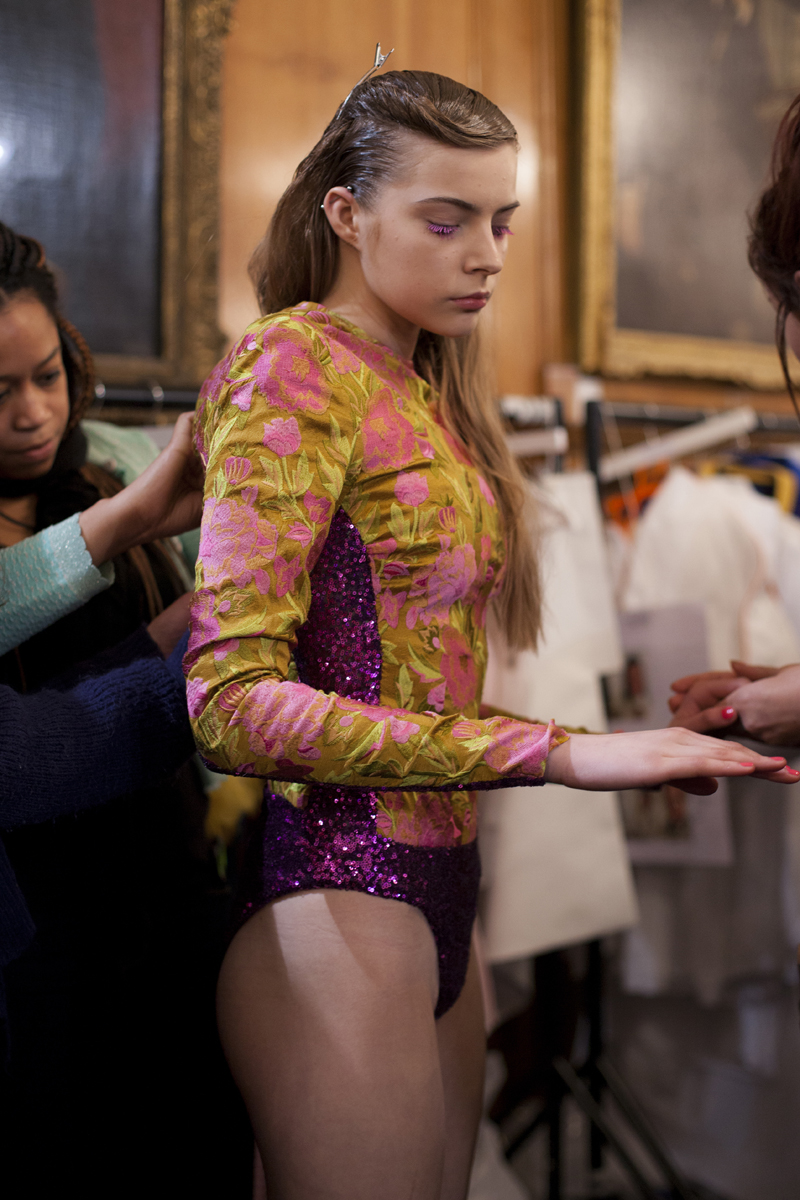 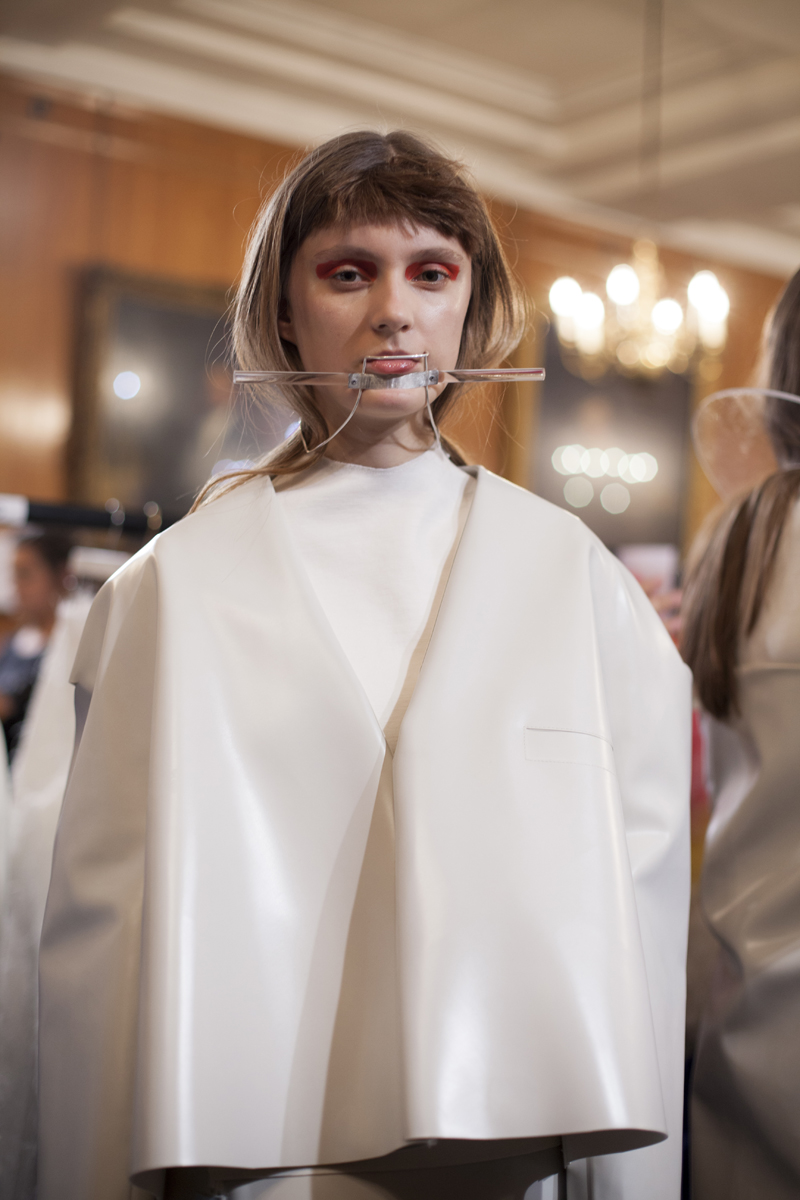 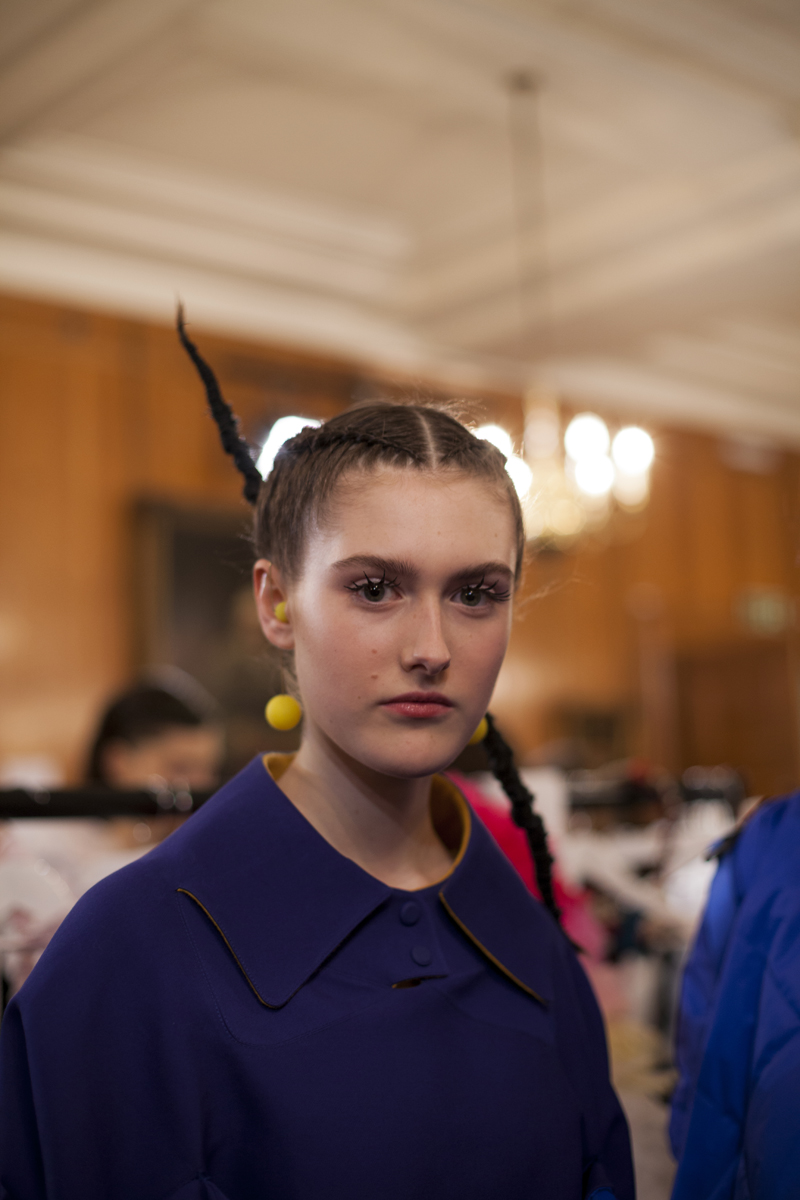 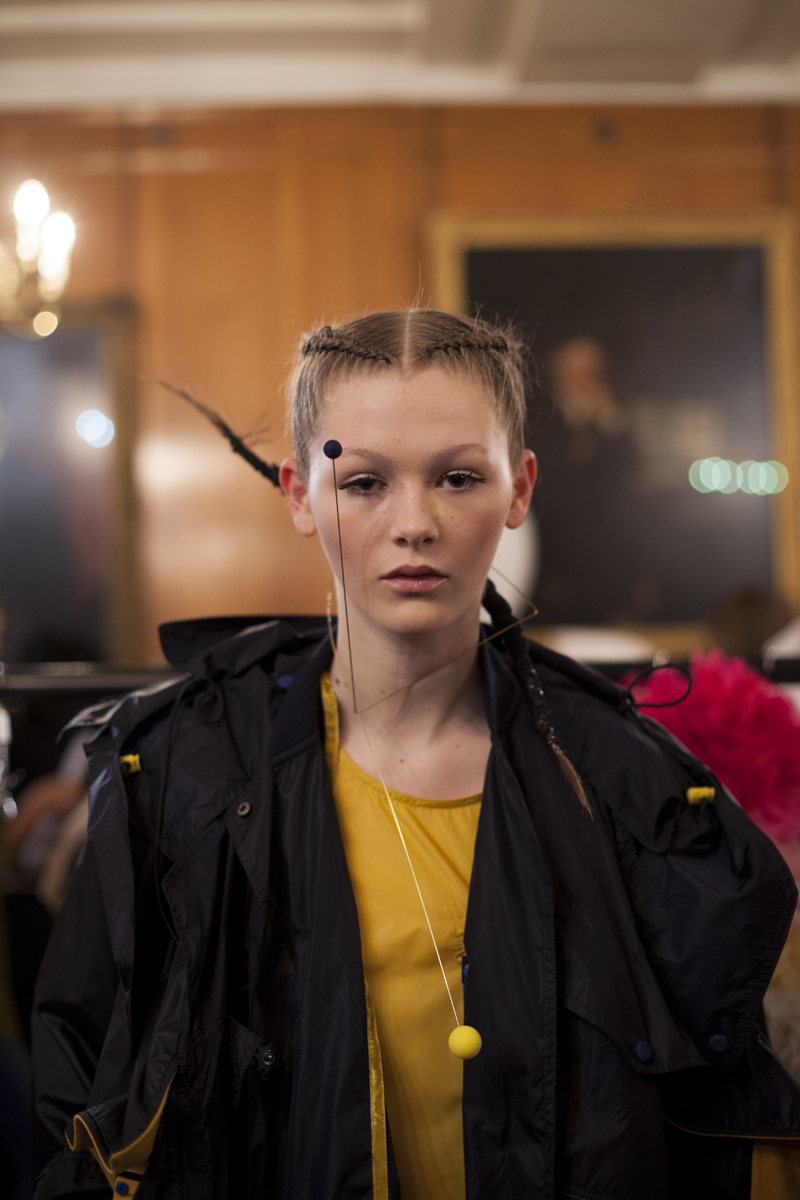 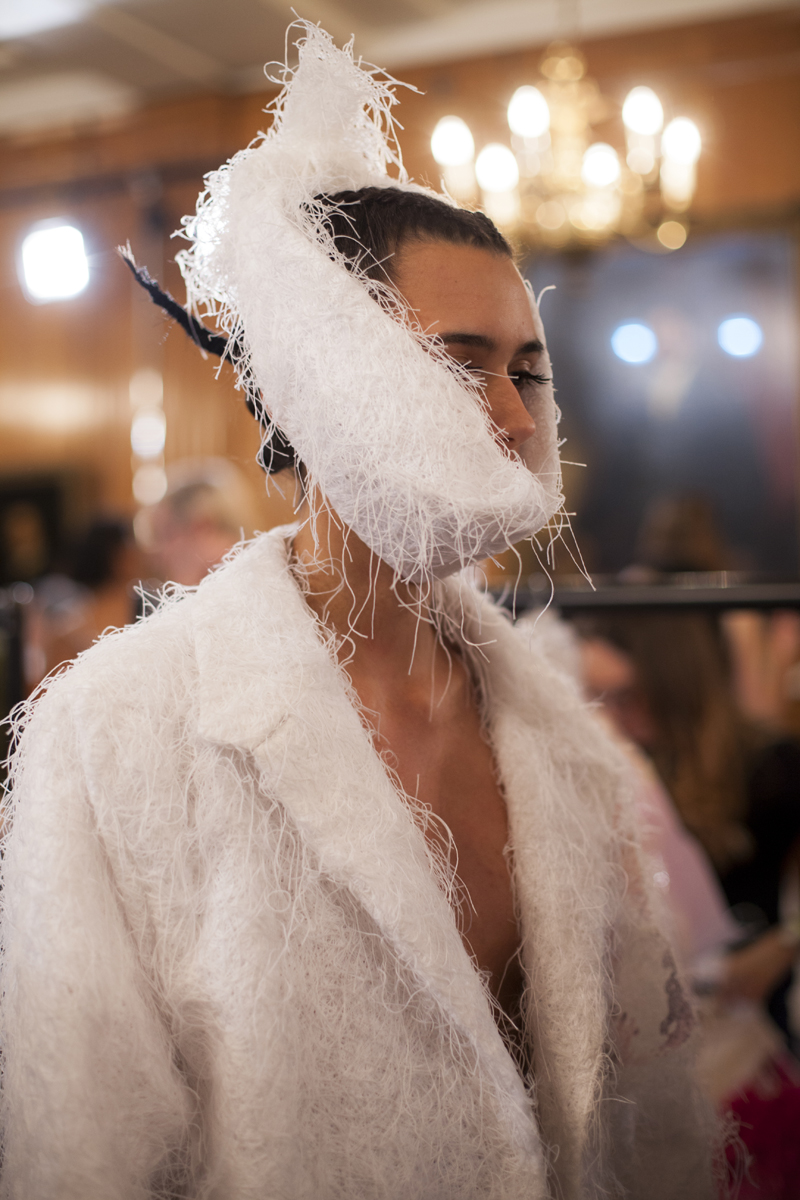 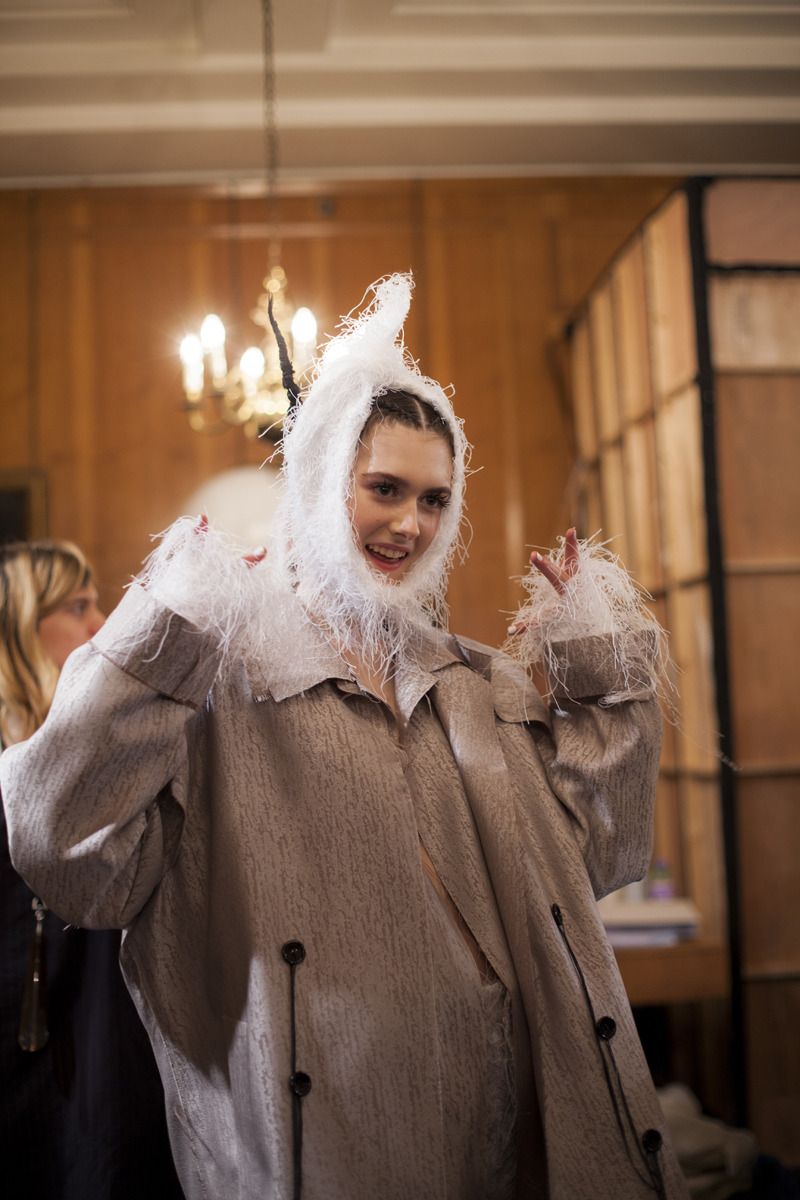 Backstage at LCFMA16 Womenswear show with some of the designer. Photgraphy: Hanna Puskarz

Special thanks to stylist Anders Sølvsten Thomsen, Claire Mulleady and the M.A.C Pro team for makeup, the designers, the creative team, Lou Teasdale of Bleach London, Liza Smith at CND Nails and Bacchus Productions for such an inspiring show. The show will be available to watch on YouTube shortly.

All Photography by Hanna Puskarz.