London College of Fashion BA (Hons) Fashion Media – Part Time alumni Gsus Lopez has seen his short film ‘Art of Dress‘ officially selected for the Australian International Fashion Film Festival 2015, as well 10 other film festivals world-wide. The short will be screened in Melbourne, Canberra, Syndey and Brisbane as it tours Australian during the fashion film series.

Art of Dress was commissioned by London College of Fashion as part of our 2014-15 global exhibition of the same name which reflected the evolution of the ‘dress’ evolution in all its various guises. The exhibition and film followed centuries of dress craftsmanship in many styles and silhouettes – constructed, deconstructed, decorated, exaggerated, celebrated, desired, berated and adored.

Gsus is an independent film writer-director based in London, he’s been in the capital since 2010 after moving from Spain to pursue his part-time undergraduate course at LCF. His distinctive style has brought him success since graduating in 2014.  His other films include Ephemeral Nature, I’m in Love, It Melts x Pigeons & Peacocks magazine have earned him international recognition. He won the Grand Prix ASVOFF Barcelona 2012 for Best Film and nominations at Berlin and Madrid Fashion Film Festivals to name a few. 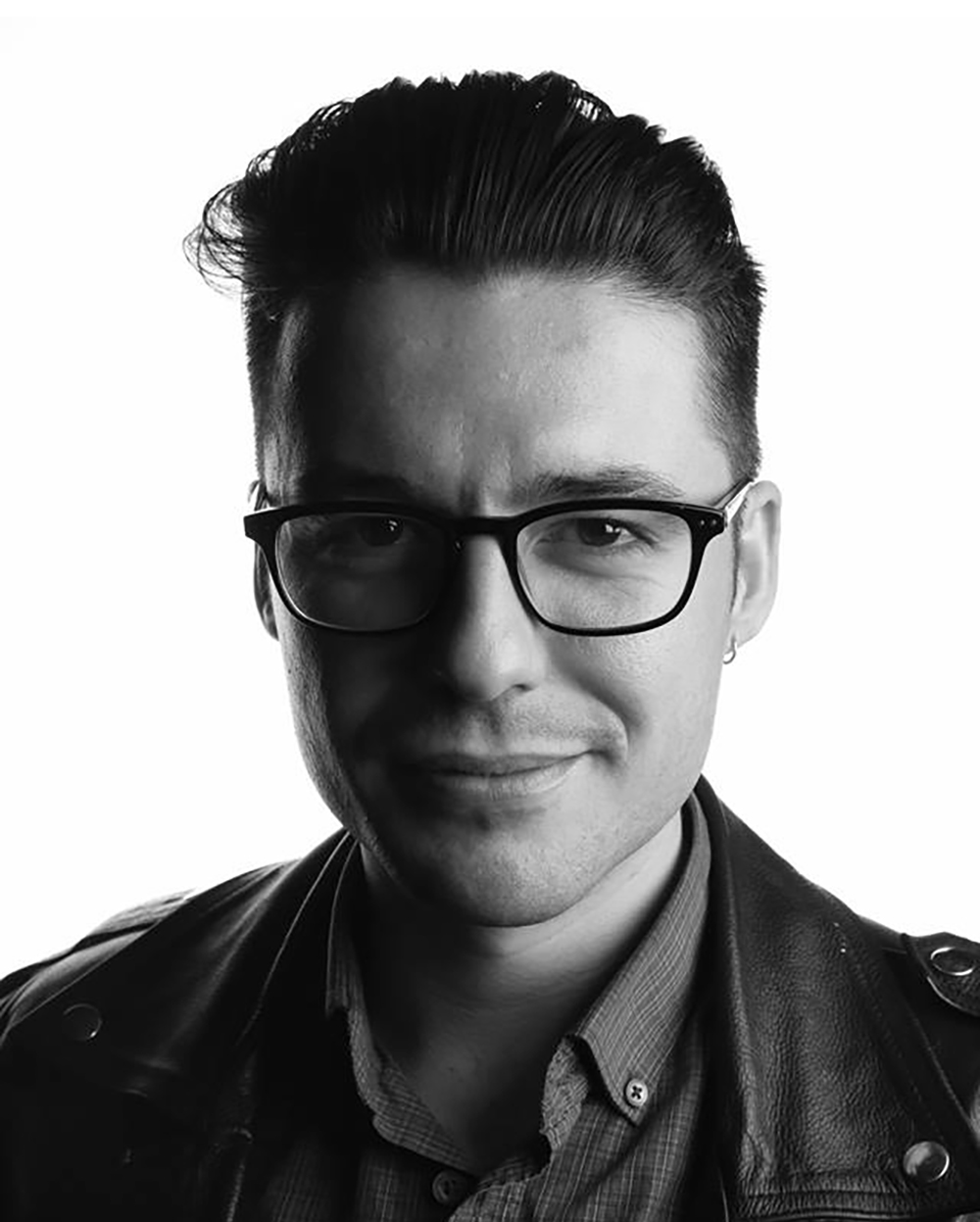 In February 2015, Gsus was selected from over 2,500 applicants from more than 170 countires as a BERLINALE TALENT 2015 during the 65th Berlinale – Berlin International Film Festival. We caught up with Gsus following the Australian International Fashion Film Festival selection to discuss LCF, his success, and plans for the future.

Why did you choose LCF, and how did you course help you break into the industry?

I chose LCF because it was part of University of the Arts London and both names are very recognisable worldwide. The fact that they offered part -time courses and that the campuses were spread around London also convinced me. I met some great friends, some of whom are or will be colleagues in my projects.

By doing a media degree I was able to explore many things I was interested in such as photography, journalism, cultural studies and film. When I did my first film project while at LCF (Ephemeral Nature, 2012), everything clicked and made sense. So much that I want to dedicate my life to cinema. 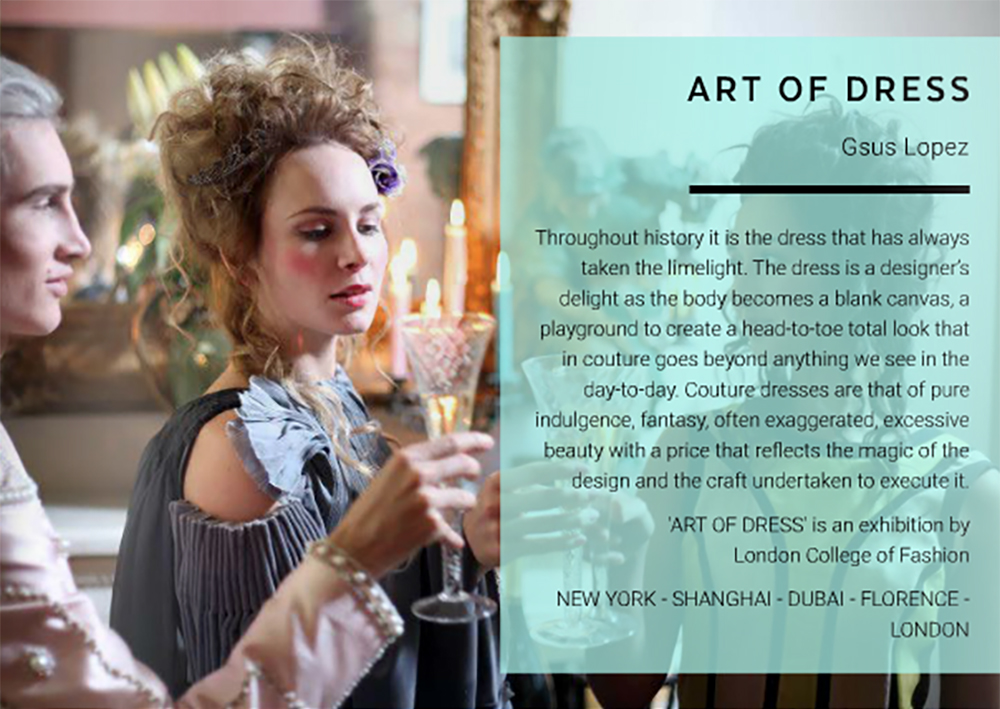 The Art of Dress in a project that reflects centuries of ‘dress’ evolution in all its various guises.

How do you feel being featured on the Australian International Fashion Film Festival?

It feels great because it’s the furthest country your work can be seen at. It’s an amazing opportunity to reach a bigger audience and perhaps do projects there in the future. Both, ART OF DRESS the fashion film I directed for an exhibition of the same name commissioned by London College of Fashion, and my latest short film OUT have been screened in cinemas across Melbourne, Canberra, Sydney and Brisbane thanks to the AIFFF. I have a few friends in Sydney who went to the screening and they really loved it. I hope they can fly me there next year so I can attend!

What are some difficulties you face after graduating and trying to break into the industry?

Since education has become a luxury (in terms of how much you pay for it) only those whose fees and the incredibly expensive London life expenses are paid by their parents, are able to access these creative unpaid jobs. Money can’t buy talent, but it does buy you enough time to be an intern, learn and eventually become part of a company.