Weiqi Yap is an alumna of the MA Fashion Curation course at London College of Fashion. She is the fashion writer at Vogue Singapore.

"Since graduating from MA Fashion Curation at the end of 2019, I joined the Vogue Singapore team as their fashion writer. Prior to my MA, I came from a journalistic background, having also completed the BA(Hons) Fashion Journalism course at LCF. As part of the launch issue, I had the opportunity to pitch a feature on Singapore’s only permanent fashion and textiles gallery, housed at the Asian Civilisations Museum (ACM). The gallery opened in April this year, a few days before Singapore went into lockdown. 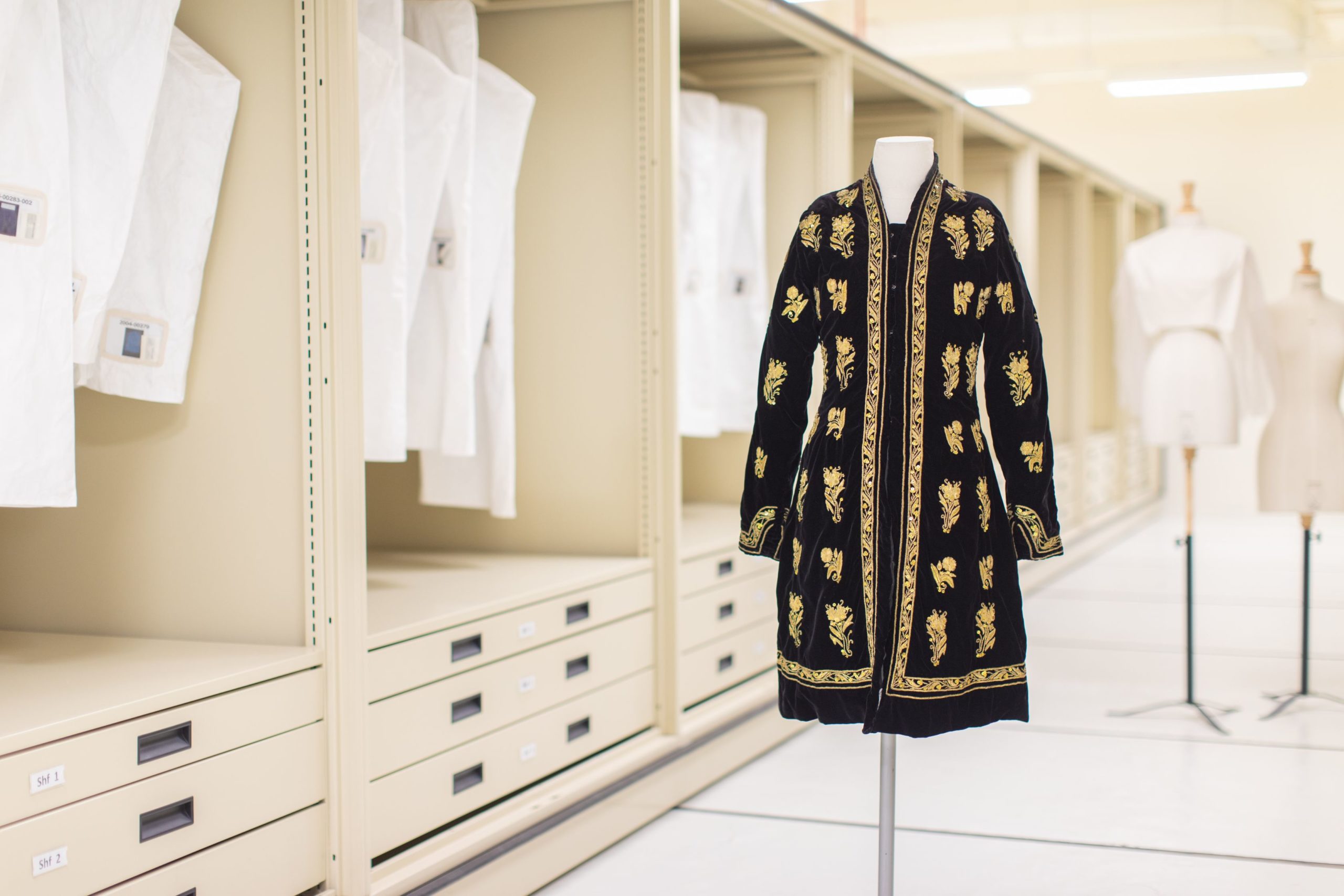 The launch issue of Vogue Singapore was themed “Arise”, and I felt it was pertinent for us to document and delve into the significance of Singapore’s only standing permanent fashion and textile galleries. Singapore’s museums have housed fashion and textile galleries before, but the ACM’s galleries marked our only permanent fashion galleries - something I saw as pivotal and crucial to the shaping of the public and cultural perception of fashion in Singapore. 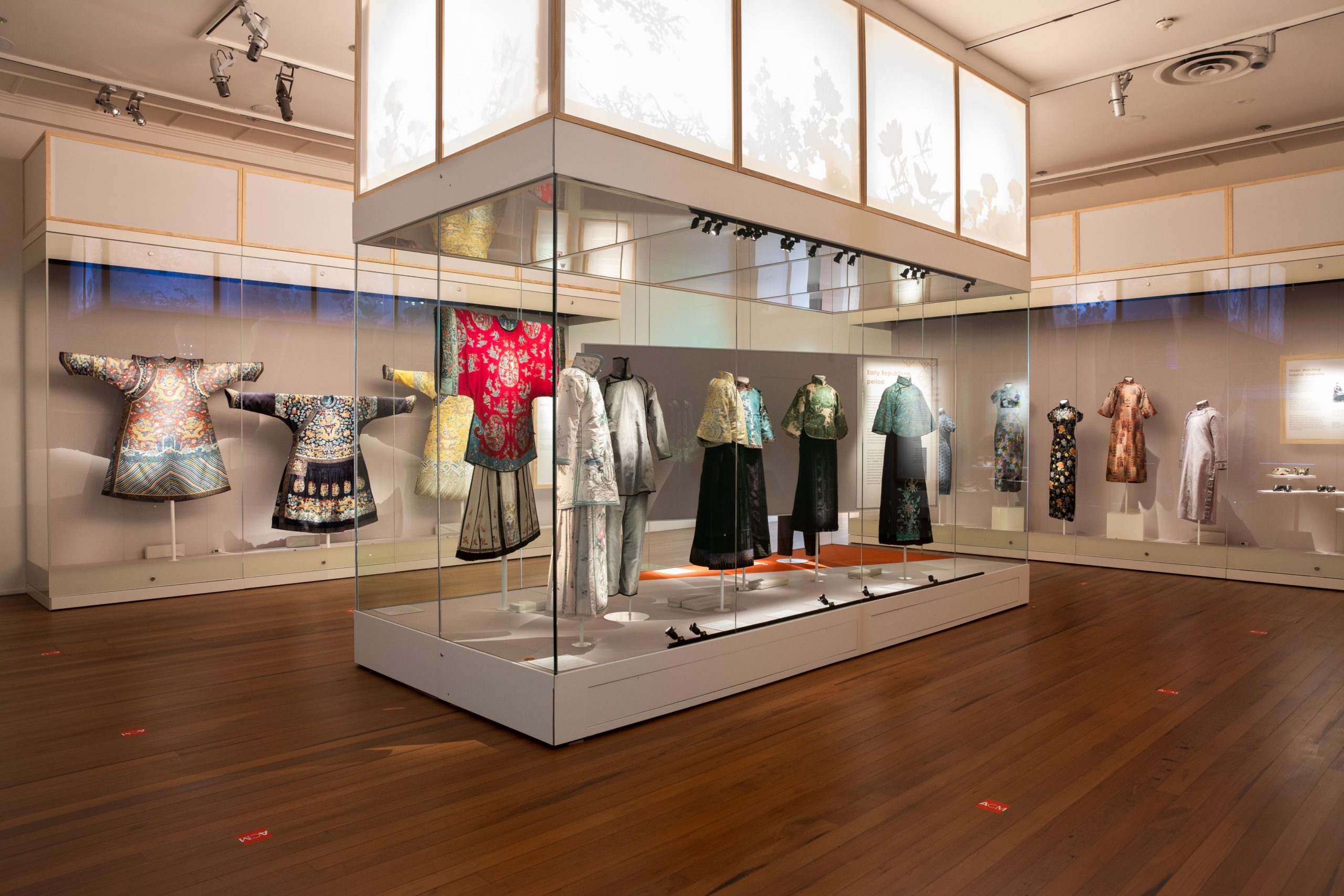 The ACM has staged fashion exhibitions before, the most recent being Guo Pei: Chinese Art and Couture. As I detail in the feature, this particular exhibition marked the ACM’s pivot from an ethnographic remit to a decorative arts one, fashion being a curatorial priority for the museum. It was also important for me to touch on the ethnocentrism in Western fashion museums and collections, as this was something the ACM’s fashion curator, Jackie Yoong, was interested in debunking with the gallery. The fashion archives we feature in the story are housed under Singapore’s Heritage Conservation Centre, which oversee the care and conservation of almost all of Singapore’s historical artefacts—from dress to ceramics to textiles. 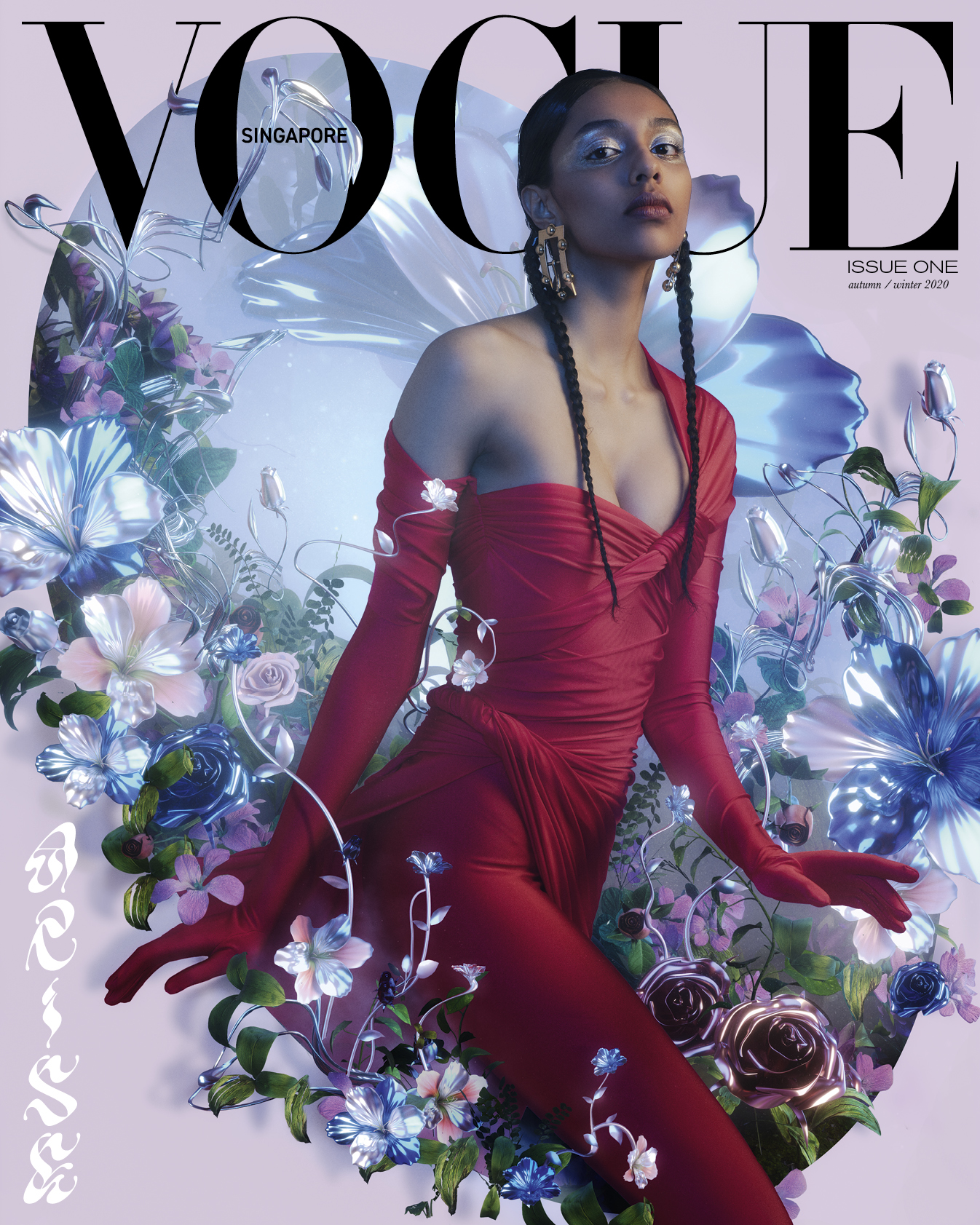 Working on this feature was a great privilege, even more so as I got to seek the inputs of my fellow alumni of the MA, Circe Henestrosa who is the Head of Fashion at the Lasalle College of the Arts, and Pooky Lee, who runs ExhibitingFashion in Shanghai. Interviews and a tour of the gallery with the curators and director of the museum had to be conducted over Zoom. The shoots of the gallery and archives then took place when our lockdown measures eased, and we were allowed to shoot with a team of five people or less.

Fashion journalism and museology in Singapore is, in my opinion, at similar stages - in their infancy and with limited exploration into domains that extend much beyond the runway. The museum is one place that fashion must occupy in order for it to be perceived in contexts beyond commerce, as part of the field of fashion studies that encompasses culture and education.

Having this story within the pages of the debut issue of Vogue Singapore was an immense privilege and pleasure. This is but the beginning for Singapore’s fashion and heritage scene.

Read the full feature on Vogue Singapore. All photographs by Vanessa Caitlin. "