Argentina: from our own correspondent

Join Andrew Tucker as he explores Argentina and the MICA trade fair a mission he went on on behalf of the International Partnerships and Development office.

At the beginning of September 2015, I was lucky enough to visit Buenos Aires to take part in discussions surrounding two potential MOUs (Memorandum of Understanding) that are in the process of being ratified between LCF and INTI (Instituto Nacional de Tecnología Industrial) a government affiliated organization that could most closely be equated with the Department of Trade and Industry in the UK. 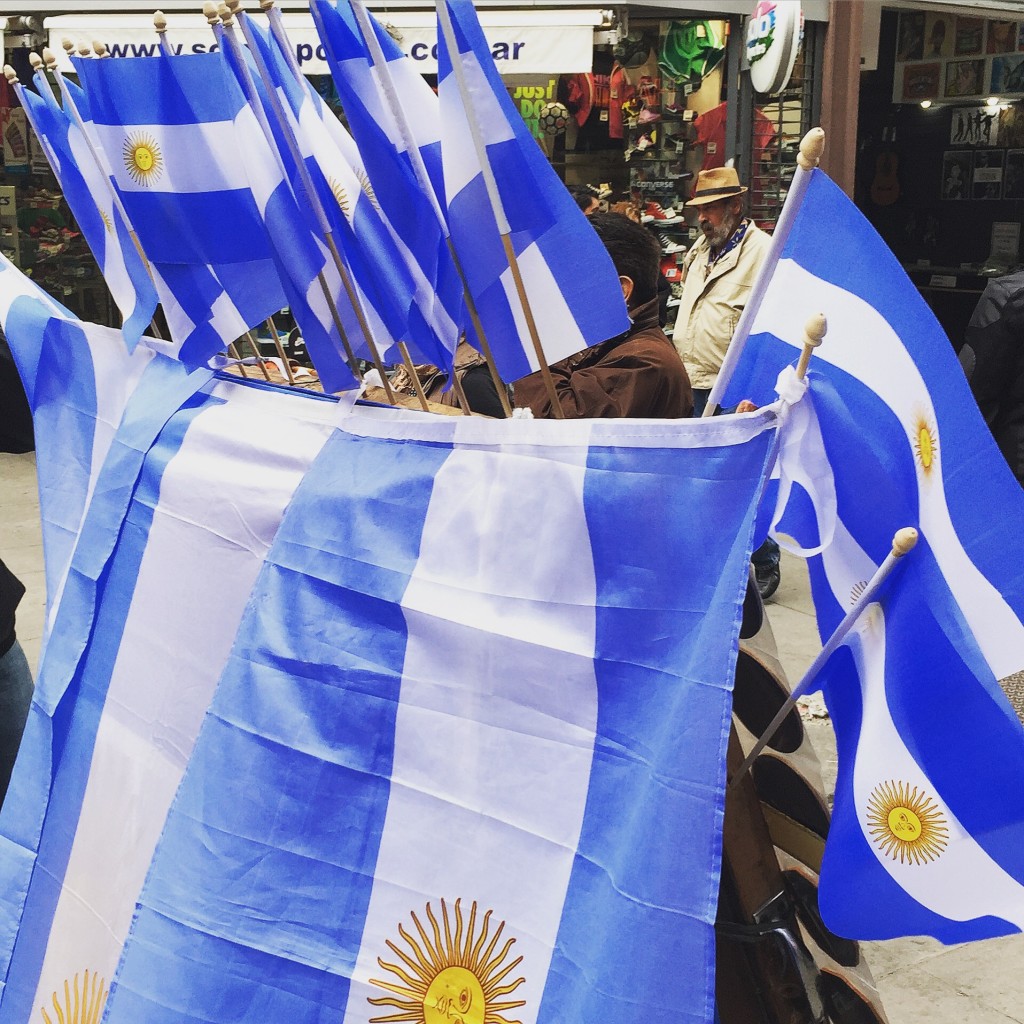 Over the course of a hectic week, I also attended MICA – a domestic exhibition celebrating the creative industries throughout Argentina and met with representatives of the British Council, UKTI and the British Embassy – not to mention delivering two workshops on ‘London as a Fashion Capital’ to local students and entrepreneurs.

But, first things first. Of the two MOUs discussed, Head of College Frances Corner has now successfully countersigned one. This relates to a potential project with the University of Tucumán in the north west of this enormous country that will hopefully see LCF collaborate with local artisans and students to create a knitwear collection composed predominantly of Llama fibre – a basic raw material of the region, but one that has not been processed to a luxury level until recently. Our intended outcome for this project is to create a range with a broad international appeal that still retains aspects of the local craft tradition whilst incorporating within it our intrinsic values of sustainability and social responsibility.

The second MOU, whilst similar in scope, is far more ambitious, and therefore remains at the drawing board stage. This project will potentially involve a further five universities across Argentina, each with a specific set of design and manufacturing expertise, that could benefit from academic (and possible student) input from LCF. To be more specific, the public university network in Argentina, while of a good educational standard, does not have any designated fashion education to speak of, which potentially offers enormous scope for collaboration, not simply for LCF but the entire body of UAL. An initial project was evolved during these meetings – but logistically needs to be structured in such a way as to be practical for all participants concerned. 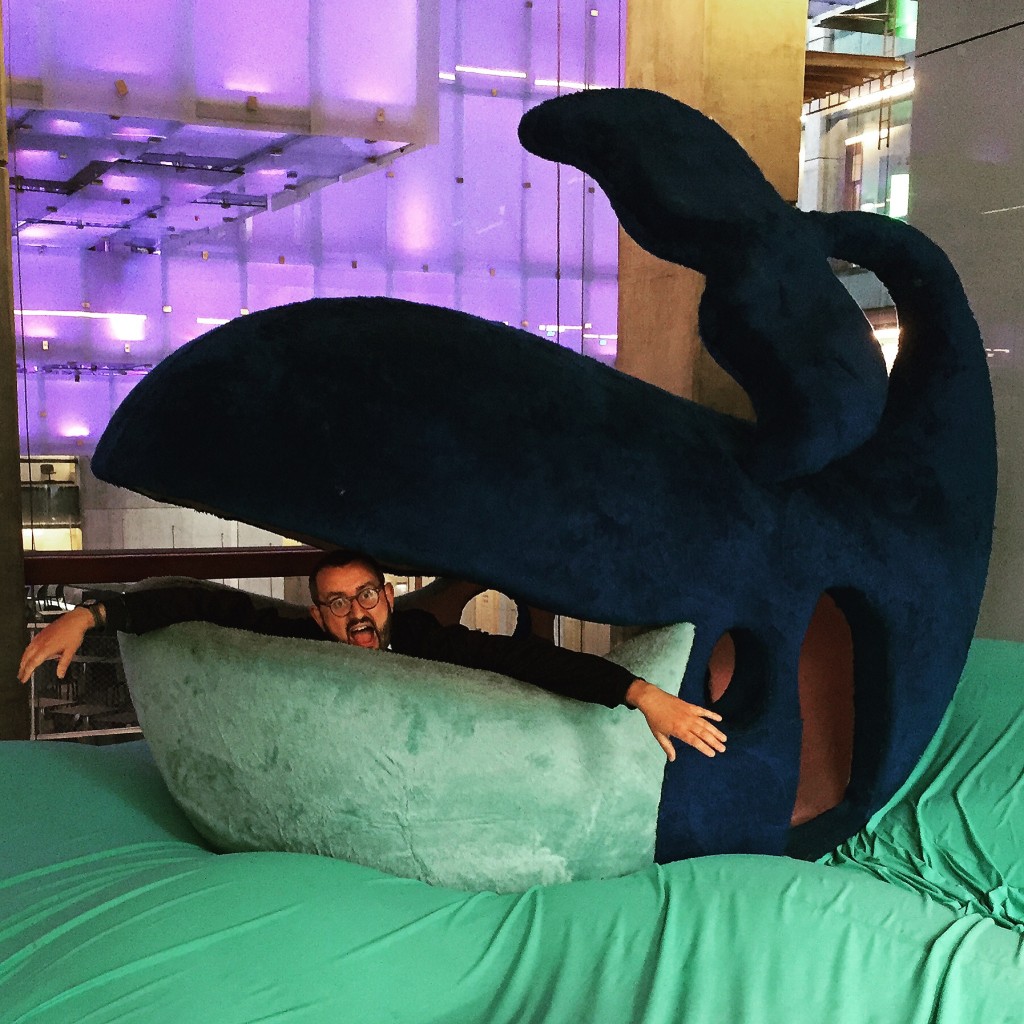 Inevitably, there are numerous other factors to be taken into consideration when working with Argentina: the unstable political climate (much of what I discussed during my visit was coloured by the fact that there are elections taking place on 25 October) the instability of the currency and an isolationist economic policy that has much in common with many other South American countries. That said, there are huge advantages too: a lack of specific fashion education within the public university sector and lack of Graduate level courses across all design sectors – offer huge scope for all UAL members wishing to explore this region. Plus, as the largest Spanish speaking population in South America, where Argentina leads, many will follow, particularly as the public education system at BA level is free to all – whether they are from Columbia or Peru, – which in turn ensures a dynamic, multi-cultural and highly educated population – all of whom are keen to broaden their horizons.

Oh, and Buenos Aires? It is great. In a nutshell it’s big, 13.6 million in the metropolitan area. It’s very European, as many porteños (locals) owe their ancestry to Spanish and Italian immigrants. It’s beautiful – at the end of the 19th Century Argentina was the 8th richest nation in the world – and consequently Buenos Aires is is full grand fin de siècle architecture. It’s safe – I ended up in a fairly gritty part of town, and wasn’t bothered in the slightest – I am 6ft 1 however. And if you like steak you’ll be salivating from the moment you arrive, although after eating it six times during a one-week stay, I did consider vegetarianism. One last thing: if you can escape business, go to La Recoleta Cemetary to see Evita’s mausoleum – it’s straight out of a Hammer House of Horror movie and only a short taxi ride from down town.