LCF recently caught up with Kris Babet, the Divisional Merchandising Manager at Urban Outfitters to give us an insight into a career in Buying and what his advice would be for others following the same path. 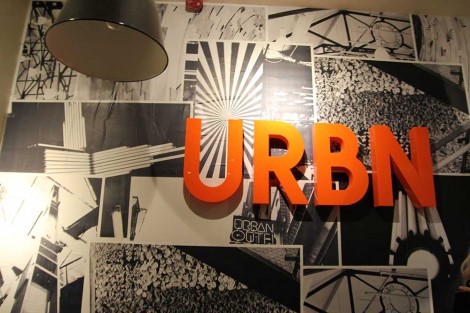 LCF: Hi Kris, you’ve been working in men’s fashion for many years now, so how did you get to where you are today?

Hugo Boss was my very first job, which gave me a taste for fashion. I then started working in a men’s independent store on weekends whilst I was at school, and then a company called Cecil Gee part time. After that, I worked for Box Fresh. So I had a lot of part-time jobs, just moving more towards the products that I personally liked.

I ended up going to work for Kenzo in the January and summer sale seasons, and it was at that point that I knew it was buying that I wanted to get into. A sales agency is where I made my progression: I worked up from being part time, to working in-store, to manager, to being a buyer.

I then worked for a store called A Butcher of Distinction in trade work, which is just off Brick Lane. I was lucky enough that Lee, who is the Urban Outfitters Buying Director, was friends with the guy who owed A Butcher of Distinction and he used to come into the store a lot. It was kind of like a buyers store, buyers use to come and see what we were doing and take that and put it into their stores. Lee told me about an opportunity to work at Urban Outfitters, it was a no brainer so I took the job and here I am.

Ten years later and I’m still here. I started as assistant buyer and now the Divisional Merchandising Manager of men’s.

LCF: What were your biggest challenges along the way?

The first store I worked in was really good and after getting my head around that job the ambition kicked in, so I had to find opportunities to get out of this store. The challenge was taking that step up and taking that leap of faith.

The bigger challenges have been that you are not only buying for this one small store, you’re now buying for 50 Urban Outfitters stores across the world and understanding the differences between London and Birmingham, Hong Kong, Bristol and Copenhagen. 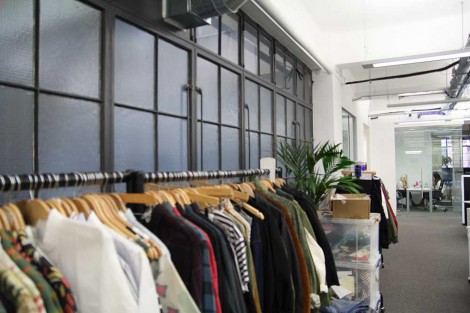 LCF: What is your top tip for budding buyers?

If you want to be a footwear buyer work in a footwear shop, even if somewhere else is better money.  You’re planning what you’re going to do for the rest of your life and that’s what’s going to pay off in the end, so just think about what you’re doing for your part-time jobs and what it says about you.

LCF: A phrase all buyers should live by?

I always say this to people if they’re losing their way a bit. I ask myself ‘why am I buying that?’ and don’t want the answer to be ‘because I like it’. You buy for your customer, not yourself.

LCF: In your opinion, what are the dos and don’ts of getting hired?

If you’re coming into an interview you definitely want to be well presented. You don’t have to be in a suit, but you want to look on-trend. You want to look smart and fashionable.

Definitely get there five minutes early. Be prompt and organised. If you’ve been asked to do a project, make sure you’ve got it there and you’re prepared for anything. Be polite, be enthusiastic, be yourself.  But generally, if you work hard you will always succeed; I’ve been brought up to believe that..