The Violet Hour, a film made as part of LCF’s 1914 Now project, will be shown at this year’s London Short Film Festival 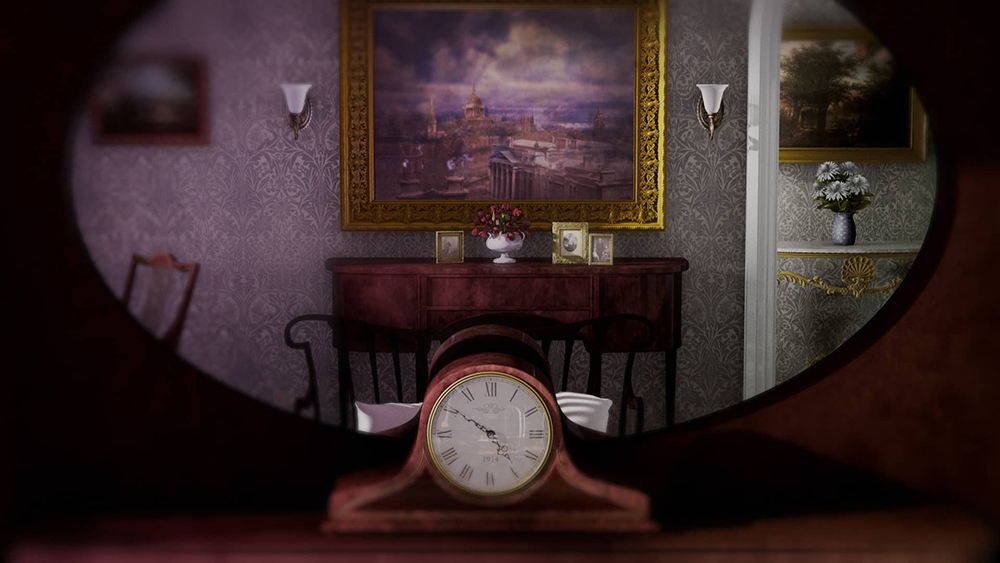 All four films launched during the Architectural Biennale 2014, Venice and they have since gone on to tour the world. The films were all included in this year’s ‘A Shaded View On Fashion 8’ Fashion Film festival, set up by Diane Pernet at Centre Pompidou in Paris. The festival ran from 2-6 December 2015, Jean Paul Gaultier was heading this year’s jury.

The Violet Hour has since been selected to be shown at this week’s London Short Film Festival. The film explores the transformative impact of World War I through the narrative of the tea gown. LCF curator and dress historian Professor Amy de la Haye wanted the tea gown to represent the very cusp of modernity at the time. The film was directed and animated by UAL’s Katerina Athanasopoulou, the film also won the Daylight Hour Animation in October 2015. 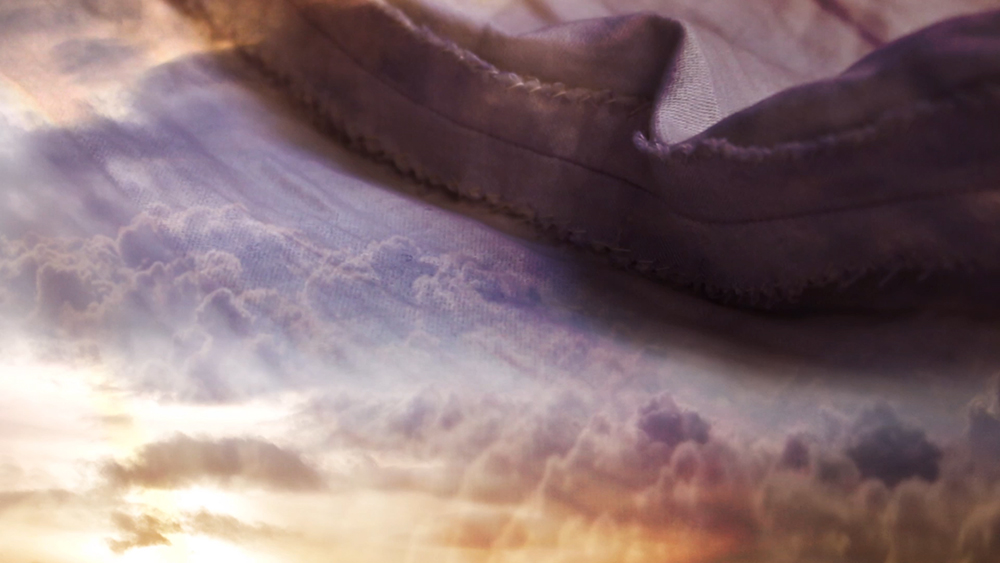 The Violet Hour will be shown on Wednesday 13 January 2016 at the Hackney Attic for London Short Film Festival.

Amy and Katerina’s film was been selected for the ‘New Short: Music & Video‘ category of the London Short Film Festival. The film will be shown with several other selected short films at Hackney Attic on Wednesday 13 January at 7pm.