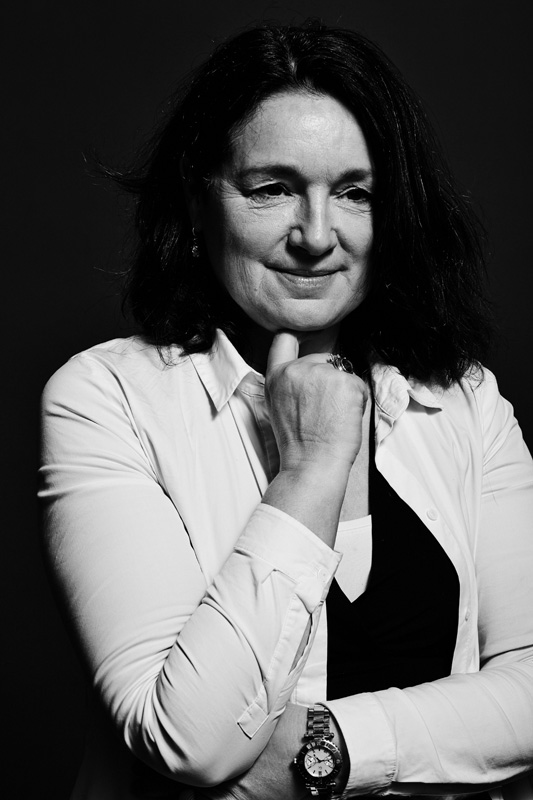 José Teunissen is Dean of the School of Design and Technology at London College of Fashion, UAL, and Professor of Fashion Theory.

José is currently a board member of the Dutch Creative Industries Council, and Chair of the network CLICK/Next Fashion, the Dutch Government innovation network for the creative industries in the Netherlands. In 2015 at ArtEZ, she established the Centre of Expertise Future Makers, a centre dedicated to new making processes in fashion and design. She holds a Visiting Professorship in Fashion Theory and Research at ArtEZ, Institute of the Arts in Arnhem, and works as an independent fashion curator.

José previously worked as Professor, a journalist for several Dutch newspapers and Dutch broadcast television, and was curator Fashion and Costume at the Centraal Museum in Utrecht (1998-2006).
At ArtEZ in 2002, José was one of the first Professors in the Netherlands to conduct research and develop theory in the field of fashion. In 2008, she set up the Netherlands Organisation for Scientific Research (NWO) research project National Identity in a Globalised World, working closely with Radboud University Nijmegen and other universities of applied sciences. José took various hot items from the fashion industry, including the effects of globalisation, sustainability and technology, and used them as the basis for research projects, publications and exhibitions in association with ArtEZ Press, which earned her an excellent international reputation.