University of the Arts London (UAL) has announced the recipients of its annual honorary awards with accessories designer Bill Amberg and set designer Simon Costin receiving recognition on behalf of LCF.

Simon and Bill are among twelve leading figures who will be recognised for their outstanding contributions to the creative industries. 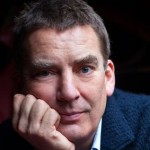 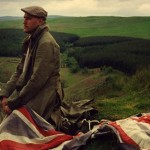 The honourees will be recognised during the eight graduation ceremonies over four days at the Royal Festival Hall on London’s Southbank. With Bill and Simon addressing graduating LCF students on 15th July and sharing their experiences and advice for a successful career in the creative industries.

The ceremonies will be streamed live on UAL’s website and live-tweeted under the hashtag #UALgrads.