The 70s are back in this visual tribute to Afro-Latin Funk band Jungle Fire, created by break-through filmmakers and LCC BA (Hons) Design for Interaction and Moving Image alumni Alejo Restrepo and Roger Gonzalez. The pair, who funded the film with a successful Kickstarter campaign, released their film this week.

Their journey began two years ago whilst Alejo and Roger were studying together at LCC. On a friend’s recommendation they went out to watch a show by Jungle Fire. The band, a much talked about Afro Latin Funk band hailing from Los Angeles, were in the middle of a tour made possible by support given by Tony Morrison, DJ Lubi, Craig Charles of BBC6, DJ Snowboy and the UK Arts Council. 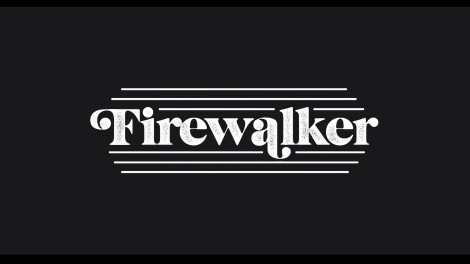 Jungle Fire had been packing venues and generating a very healthy buzz around their performances. Alejo explains, “The show was bananas, and we felt so inspired by the energy we felt at that packed venue, that we approached the band about creating something together.”

After going back and forth for about six months, Alejo and Roger came up with a concept for a short film based on the band’s track ‘Firewalker’. The film, with a storyline loosely based around how Jungle Fire formed, is a creative project produced in conjunction with Walter Pictures and features some of the LA area’s most promising young actors and dancers. 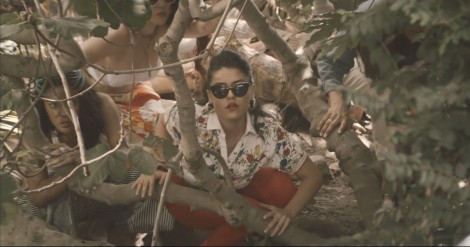 Alejo explains, “The goal was to create a piece that could be shown in film festivals but also stands on its own as a music video, like Michael Jackson’s ‘Thriller’. This project was a complete labour of love. Roger and I even quit our jobs in London to come to LA and make this happen!”

Using music from the band’s new record ‘Tropicoso’ as inspiration, the film takes viewers back to the decade of funk and flares, offering a new creative alternative to the music video format we have come so accustomed to. 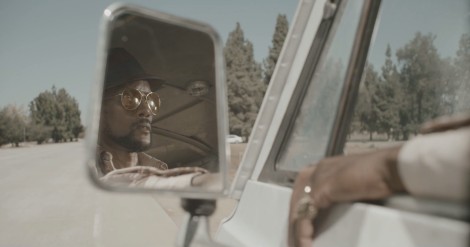 The 9 minute short, which was shot on location in LA, provides a visual representation of the whole album. With its laid back, funky style, the film aims to highlight the sense of euphoria that this Afro-Latin Funk music induces.