As winner of the Vanguard Court Studio Award 2016, artist Billy Crosby was the recipient of a rent-free studio space for a year following his graduation from BA Painting at Camberwell College of Arts. This September Billy will return to the college with a solo exhibition of his new work created during this residency at Camberwell Space Projects.

Open to Camberwell BA and MA Fine Art graduates, the prestigious prize offers ongoing support to one artist to allow them to develop their studio-based practice in the year following their graduation. As well as receiving a year’s residency in the studio space, which is located just over the road from Camberwell in Vanguard Court, the winner also receives continued access to the college’s technical facilities and expertise.

Billy is interested in ideas of illusion and reality and intends for his work to, “operate as tools for recalibrating perception” by disrupting the usual order of things, causing the viewer to become aware of how they watch, understand and empathise with them. His work has recently been more politically-engaged whilst still drawing on a similar concept of unpicking and re-presenting information.

“The Vanguard Court Studio Prize is an incredible opportunity to have a professional studio free for a year. I feel like it acts as a bridge or a springboard after university into the real world and has helped me carry momentum forward with my work after graduation. It also offers continued access to the workshops at Camberwell College of Arts – a huge privilege which makes an enormous difference to being able to realise any potential ideas that you may have.” 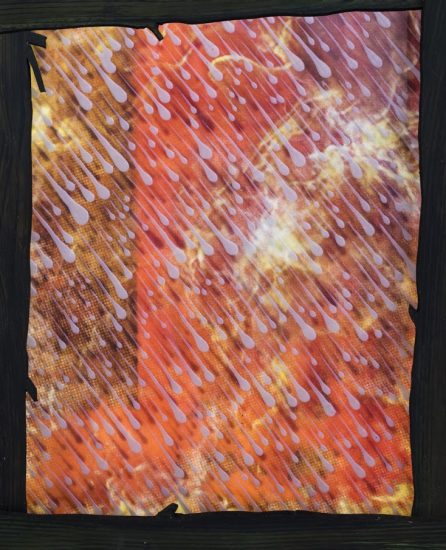 The studio has provided Billy with the time and space to work – renting a studio outside of this would have required for him to work more in order to pay for the space, therefore limiting the time he could have spent on his art. His upcoming solo show (his first) marks the end of his residency and will be a significant moment for him.

For his first year after graduation, he “wasn’t sure what to expect, but it has been great so far! The main difference of having a studio practice compared to university is the structure of your life changing. Firstly, your output slows down due to having to make a living, but this gives you more time to think. Secondly, now I’m trying to make work in a room on my own, without any mates… There are positives and negatives to both!”

Billy has a couple of other shows in the pipeline as well as the solo show at Camberwell Space Projects and hopes to do a masters in the near future, possibly in Germany. We can’t wait to see his work! 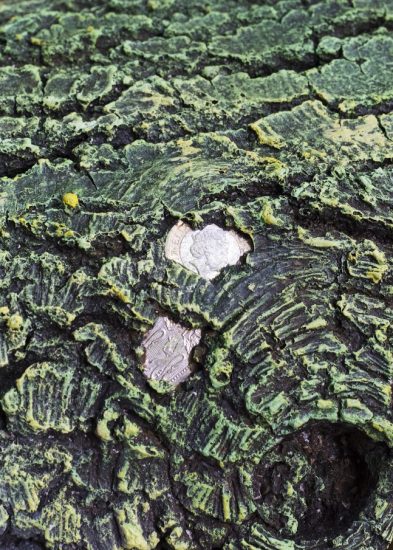 The Vanguard Prize is open to Camberwell BA and MA Fine Art graduates (graduating 2017) or recent alumni (graduates from 2014, 2015, 2016). For information about how to apply, contact Lara Oyewo at l.oyewo@camberwell.arts.ac.uk