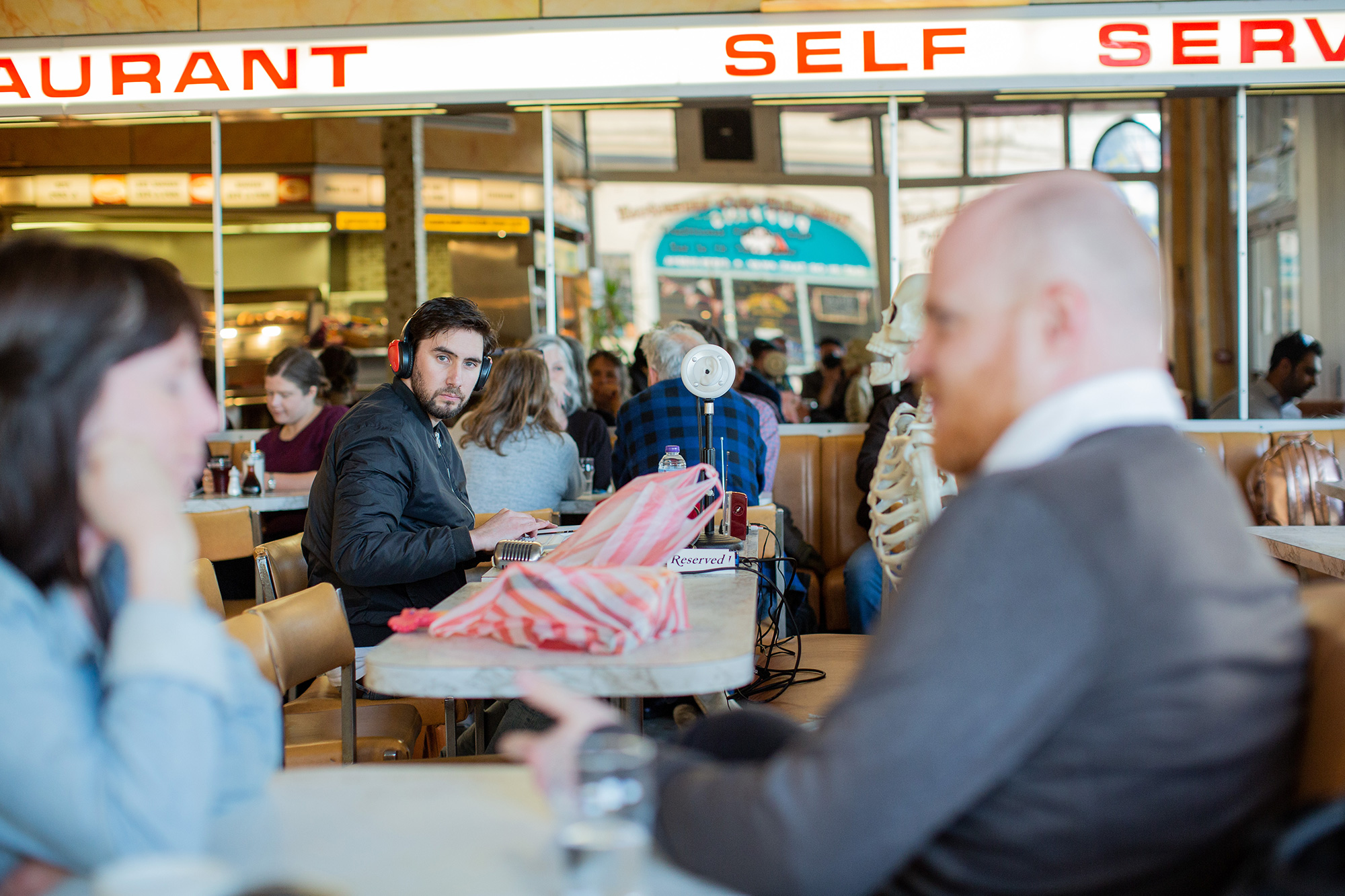 Dr Richard Allen is a performer and theatre maker working with autobiography, sites, and objects. He is the Course Leader for the new BA Acting and Performance and BA Contemporary Theatre and Performance at Wimbledon College of Arts.

As an actor and performance maker he has presented work at the National Review of Live Art (Glasgow), Mayfest (Bristol), Chapter Arts Centre (Cardiff), The Bristol Old Vic, Oriel Moystn (Llandudno) and Kunstverein am Rosa-Luxemburg-Platz (Berlin). His most recent work was a live binaural site-based performance in a fish and chip restaurant in Weston-super-Mare called The Killers with theatre producers MAYK.

Allen's research investigates the agency and theatricality of objects through the making of performances, films, essays and publications. He places questions about how performance objects such as devices, props, instruments, machines, apparatuses and artefacts are appropriated into the making of art works. He looks at how this forms encounters for an audience as a way of reflecting on the social, political and ecological impact of the non-human on human practices.

He has written about the bio-objects of Tadeusz Kantor, the scenographic landscapes of Philippe Quesne and Vivarium Studio and edited an edition of Performance Research On Anthropomorphism with Dr Shaun May from the University of Kent. He recently wrote an article about Katrina Palmer’s site-specific audio walk The Loss Adjusters for an issue of the Theatre and Performance Design Journal (Routledge) on sound design.