In January 2017, over 40 fundraising exhibitions took place around the United States and beyond under the banner Nasty Women, raising a total of $42,000 for Planned Parenthood and providing “a platform for organisation and resistance”.

This March, Chelsea MA Fine Art students will mount the very first UK Nasty Women event, which will take place at the college on Thursday 16 March. This one-night selling exhibition will donate 100% of its proceeds to Women’s Aid.

Nasty Women defines itself as “a global art movement that serves to demonstrate solidarity among artists who identify with being a Nasty Woman in the face of threats to roll back women’s rights, individual rights, and abortion rights.”

We spoke to organiser and exhibiting artist Amy Robson about her inspiration. 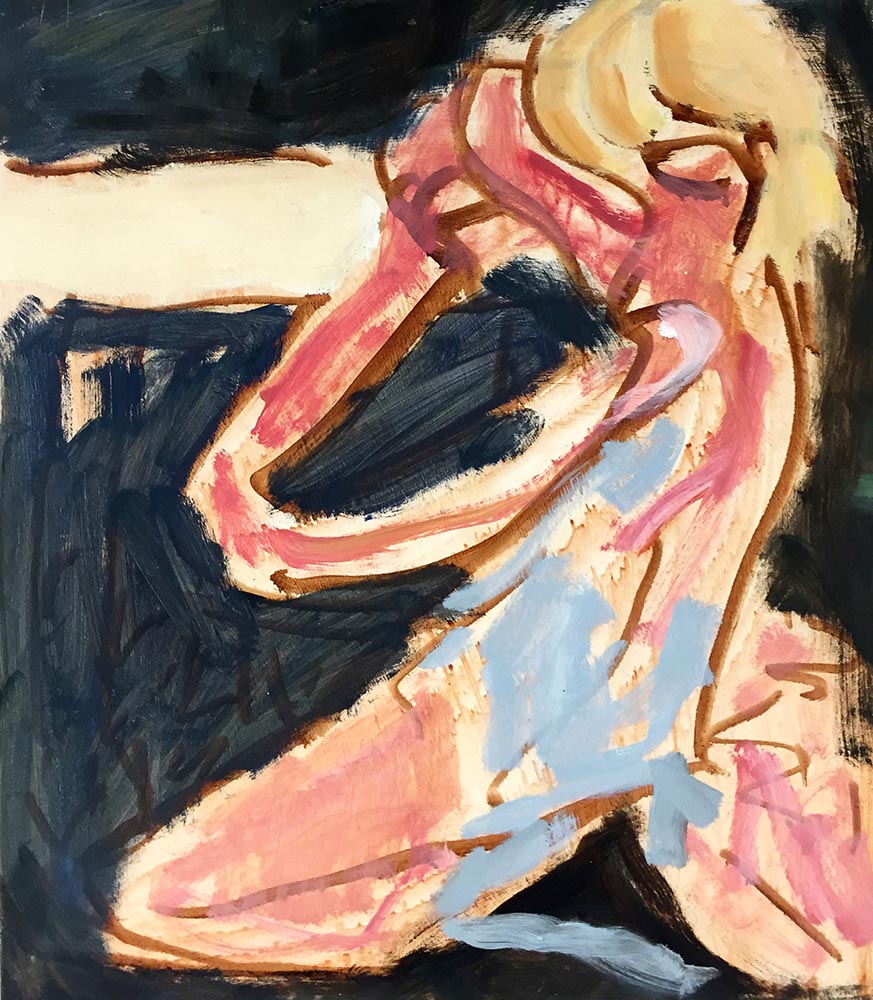 Please can you tell us in your own words what inspired you to set up the Nasty Women exhibition?
I read about the original Nasty Women Exhibition in Hyperallergic and got in touch with the New York organisers to see if I could help organise a London event. The greater London exhibition is in the early planning stages (free large exhibition space suggestions would be much appreciated!), but it is great to be able to have the first ‘official’ Nasty Women UK event here at Chelsea College of Arts.

As an American who has been living in the UK for 22 years, I have been increasingly dismayed by the polarization in the US political landscape and was shocked by the outcome of the recent presidential election. I was attracted to the Nasty Women exhibition because it seeks to channel this frustration positively with the aim to help women. We have chosen to support Women’s Aid which ‘provides life-saving services to build a future where domestic violence is not tolerated.’

We have gathered a mix of women artists from the Chelsea MA Fine Art course and also from the ‘outside’ to bring together a variety of perspectives and approaches.

Is the work in the exhibition made specifically in response to the issues and concerns of Nasty Women/Women’s Aid? How did you go about curating the show?
We have attempted to show work from as diverse a group of women as possible and it will include artists from a wide age range and from different countries including America, Canada, France, Nigeria and South Africa.

The art that we will show is not necessarily political. Some work has been made to fit with the issues being addressed by Nasty Women. Other works are less political, but everything in the show has a feminine slant. 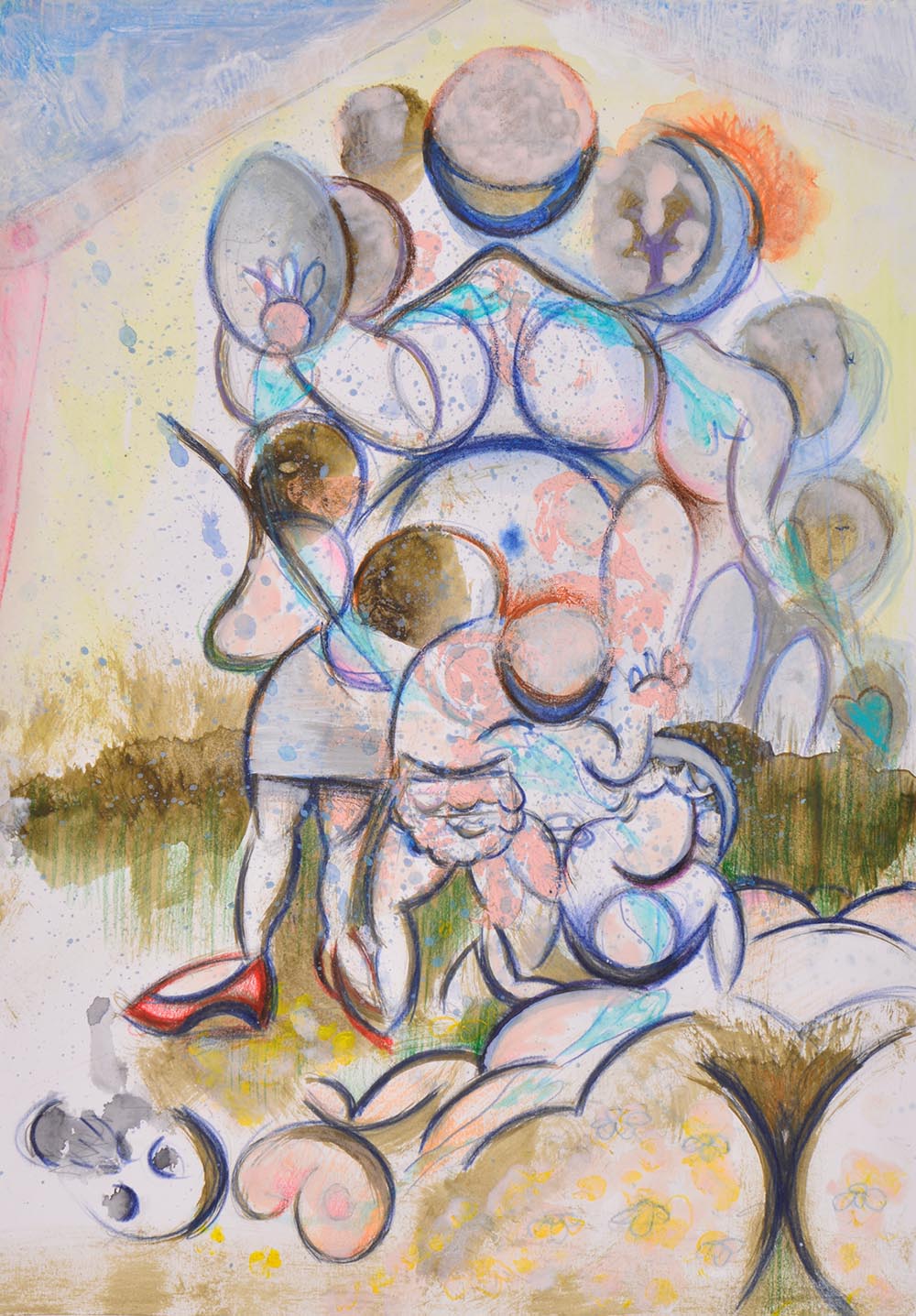 Have you worked together as group before? And have any of you addressed these themes in your work before?
Yes, several of us took part in a small exhibition at Chelsea in December which loosely addressed the Trump presidency in its title: ‘Grab ‘Em By The Pussy’. We hoped to raise the issue of Trump’s misogyny by printing his spoken words and by playing the audio recording as part of the exhibition.

Nasty Women as a title is a reference to Trump’s comments about Hilary during the presidential debates, and so centres the focus on issues for Women in the US – what do you see as parallel concerns for women in the UK?
It is fortunate that reproductive rights are not under threat here in the same way that they are in the US, but the issue of institutional sexism is just as relevant. Women are a minority in politics, in boardrooms and in major media and arts organisations. As a consequence, institutions’ policies and practices reflect the interests and experiences of only half the population.

Do you have any thoughts you’d like to share about the role of art and artists with regards to politics and activism?
I feel strongly that we need to redress the gender balance in the arts, particularly in the artists we choose to study. There are so many examples of talented and ground-breaking female artists – especially when looking at contemporary art – that there is no need to add to the historical male-biased narrative. When I write my critical research paper, I will focus on women artists and would encourage all of us to look a little harder to redress the balance.