Gonçalo Carvalho graduated from the MA Theatre Design course last year, and since then has worked as the designer for the Little Soldier Productions show ‘Derailed’ at the Battersea Arts Centre and Edinburgh Fringe Festival, as well as doing other freelance theatre work, including set construction.

We spoke to Gonçalo about what he’s been up to since graduating from Wimbledon College of Arts, his advice for budding theatre designers and what he enjoyed most about the course.

When I graduated, I focused on doing a few internships to get to know people in the industry and gather contacts. Then, I began working as a freelancer on all sorts of work, either in set construction as a carpenter or welder, general labour and crew jobs like loading props in and out of trucks and assembling stages for shows. I wanted to do as many different roles as possible to get to know how everything works within the different departments. How would you describe your Theatre Design practice?

I’m a very practical person. When I have a project or design to think about, whether it is speculative or not, I begin by reading the related script a couple of times until I can visualise some ideas. When that happens I make a couple of quick drawings but I tend to jump straight into the 3D modelling as it is easier for me to demonstrate my ideas. I’m interested not only in theatre but in cinema and events; practically anything that needs a story or a set.

What are you most proud of doing since graduating from Wimbledon?

Getting to design my first show in the UK called ‘Derailed’. Little Soldier Productions approached me to design it. It was a small production with a very small budget, which turned out to be a big challenge, but it’s going on tour which I think is amazing and it made me very proud!

The first show was at the Battersea Arts Centre and then went to Reading Theatre. It will be touring at The National Theatre, The Edinburgh Fringe Festival and in Plymouth. 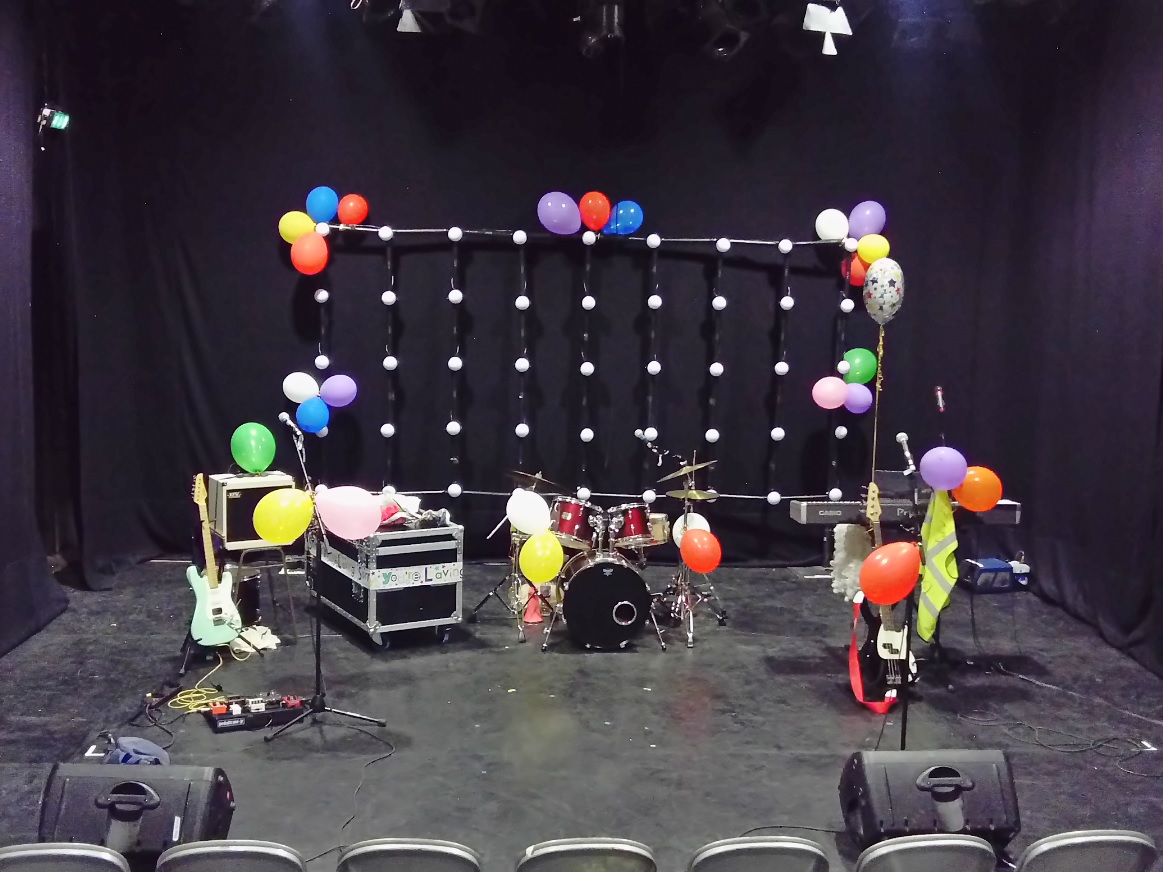 What did you enjoy most about studying MA Theatre Design at Wimbledon?

The knowledge that I gathered, the people that I met and that shared the same love I have for theatre design, and most important the chance to study in such an amazing art college.

What made you want to do an MA?

I’ve always loved learning. I did a BA in Scenography in Portugal and when I finished it I knew that I wanted to keep studying, I just didn’t know what or where. I took a gap year after my BA and after visiting a good friend of mine who was studying in London at a UAL college, I decided that I wanted to come here to do an MA. I wanted to continue my studies and to learn in a completely different environment and culture. 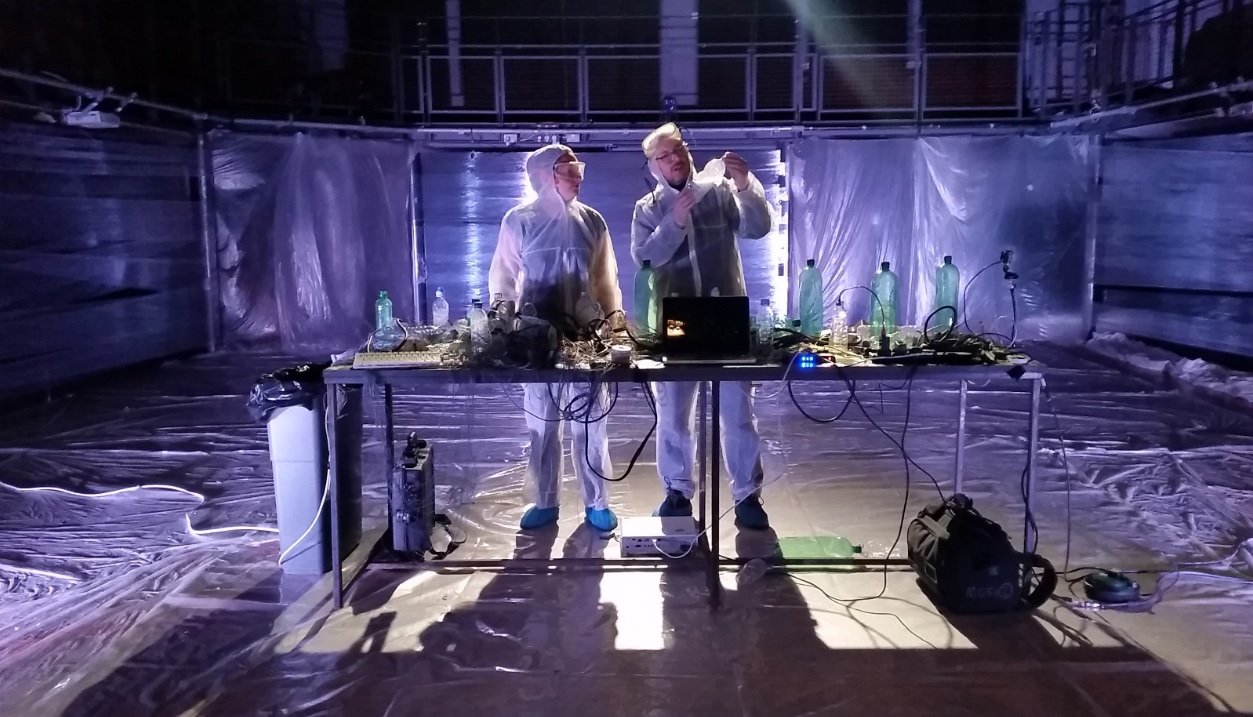 What advice would you give to people who are hoping to force a career in theatre design?

Create as many professional contacts as possible from the beginning of your degree. Go and do as many internships as possible in all sorts of different places and departments so you can start creating a network of people you can work with later on. Don’t put off making contacts until after you graduate, because then it will be harder! You have to keep a positive attitude and never let anyone affect your drive.

I definitely want to keep studying and sooner or later I will do a PhD. For now, I just want to keep working, gaining more experience and getting to know more people. Hopefully I will have some new projects to develop soon, and I would also love to realise one of my speculative designs that I developed during my MA.