Amanda Ann Achungo is a graduating student of BA Set Design for Screen, born in Trinidad and Tobago she moved to London after realising that her course at another university wasn’t quite right for her. Amanda’s final degree show finished last week, she tells us about what she created and her creative practice.

“I originally studied Film Production at Arts University Bournemouth with the intention to go down the cinematography route, however after two years on the course I found myself more interested in production design. As brilliant as Bournemouth was, I felt the smartest move I could make would be to finish my degree on a set design focused course, whilst continuing to make films independently outside of the university. 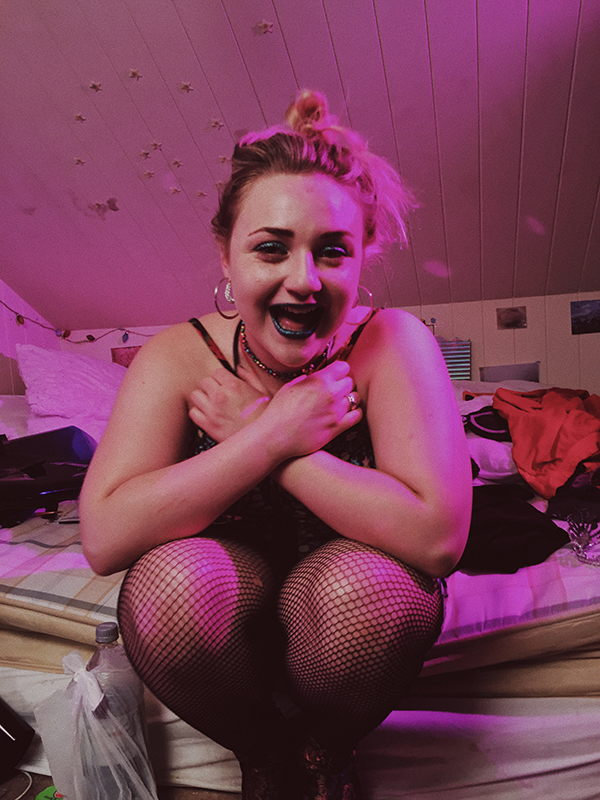 Processed with VSCO with 10 preset

It was stressful knowing that I would now be doing a fourth year at university, as well as starting out again in another new place, however, I couldn’t have made a better decision. There are all these skills that I wouldn’t have had had I not repeated one year, such as graphic design and digital illustration. I wouldn’t have even considered these as a possible career choice had I not moved courses. The move has benefited me so much in being multi-disciplinary and being able to carry my skills easily across disciplines. I am both a skilled designer as well as an enthusiastic cinematographer and that’s thanks to both of the institutions I studied at.

For my final major project, which has been my favourite at Wimbledon, myself and Coventry based musician, Sean Flood have collaborated to tell a live-action story based on an animated worlds rules. It explores the ideas of misogyny, gender roles and feminism, whilst lightly touching on substance abuse. By using the world of animation as a basis for my worlds rules, I have been able to do so in an inviting, fun and colourful manner. The story is written by Sean, who just so happens to be one of my closest friends. The story follows our Wolf, the concept of the Wolf is like what you see in ‘Little Red Riding Hood’ and in Looney Toons cartoon classics. Sean and I have worked for the past year to mould our own take on our Wolf. He is a slapstick take on the most basic boy you know…give it a think, now amplify that, that’s your Wolf. I have added my own flair to the project by ensuring it was as most a female a cast as possible and that they showed self-expression in every way. We have created, Floodrat, which is a state of mind, not just our fictional club in the script. It’s about knowing who you are and staying true to that. 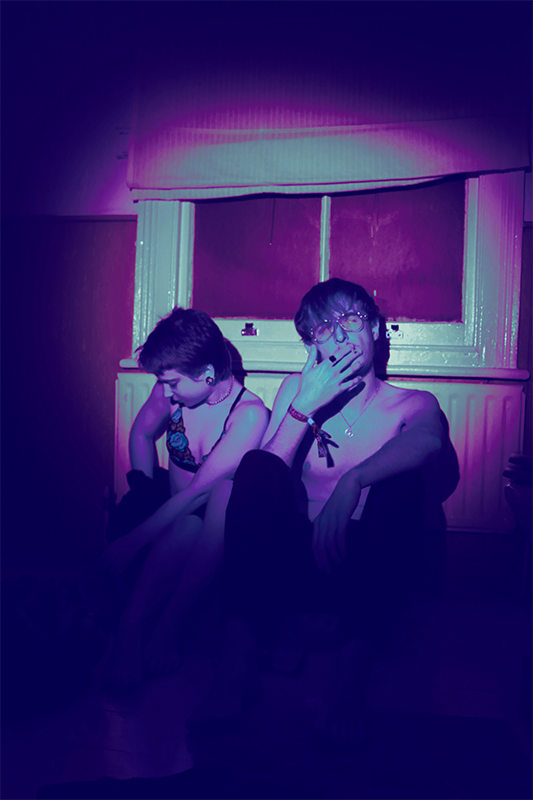 I think the reason for picking this particular script is simply because it’s so smart in its feminism. Being a feminist is often seen as a bad or aggressive thing and it’s only recently that people are understanding that feminism is for everyone – it’s equality for everyone. Sean’s script is so subtle you wouldn’t even know you’re watching a feminist film. It’s the tiny things such as him taking inspiration from the ‘Riot Grrrls’ movement which was a feminist punk rock movement that focused not just on women’s rights but also the LGBT movement and racial prejudice. It’s this movement that we based the Floodrats on, they are the same kind of males and females which transgresses in the final film. It is work like this that intrigues me. I want to create work that appeals to the masses and takes on subjects in an interesting, engaging way. Sean writes a dark comedy about a misogynist Wolf who falls for a girl and meets a female Grim Reaper for a drink. It’s not normal, it’s silly but it also tackles all these issues without feeling exhausting.

My artist influence is Signe Pierce, check her out, she’s a digital conceptual artist who focuses on the digital age and how it tends to mar or damage our idea of reality. She made this one film, ‘American Reflexxx’ which accidentally turned into a social experiment. It shows a darker side of humanity that is really quite shocking, as she was just aiming to explore online personalities and if they can be sustained in real life.  I don’t want to say to much because you should watch it! I am also interested in conceptual artists James Turrell and Phil Poynter. I felt my project was a lot more loose than brazen and so I spent time understanding their concepts and the ways in which they thought then applied it to my sets, characters and overall design. My lecturer, Kerry Bradley, introduced me to Petra Collins and Tracey Emin so that I could see similarities in their work to my project.

Now that my degree show is over I’ve been thinking about going for a masters in spatial design, however, I feel very maxed out at the minute. It’s been an intense four years and I’ve loved every bit of it, however, I just need a breather. I think my next move is to go into the industry whilst continuing to hone my style and skills set. I want to be able to say and know that I am at the top of my game, so that’s that plan – keep on working at that. 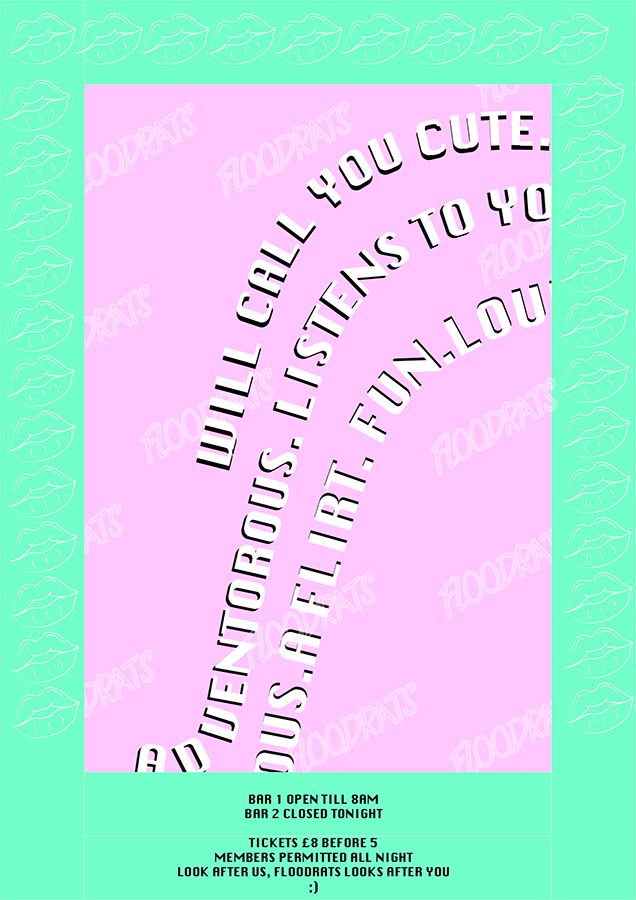 If I could give advise to future students it would be to work on your craft, constantly think about why you are doing what you are. Draw every single day, (I’m still trying to get a hold of that one). Watch films all the time and don’t bash foreign cinema. Explore new techniques as much as you can and learn to gel with others, you’re going into a creative industry built on teamwork. Be nice to everyone, the film industry is teeny, you never know when you’ll meet someone again. Also enjoy the thrill of being in London, it’s a great city with so much going on all the time, especially for the arts. Stay calm, network, chat to absolutely everyone because there’s seriously cool people here, and have fun!”