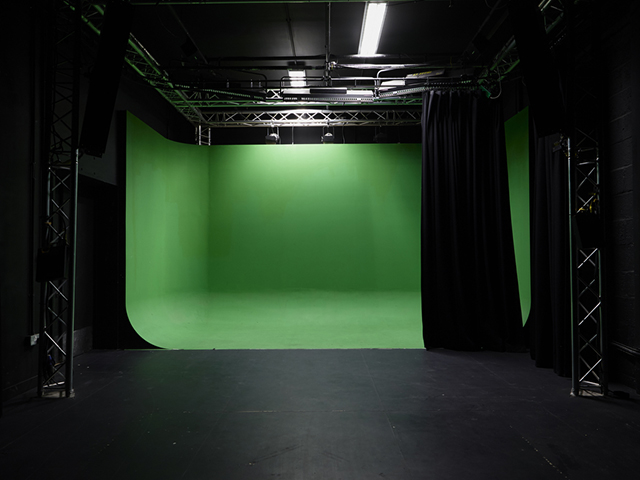 Collins trained as an actress, but is now a researcher, director and theatre-maker who has worked all over the United Kingdom, including Sheffield, Manchester, York and at the Royal Court Theatre in London. Internationally she has strong links with the continent of Africa with projects in Kenya, Uganda and Tanzania and with the Market Theatre in Johannesburg, South Africa.

In 2009, Collins restaged the award-winning Ten Thousand Several Doors for the Brighton International Festival. Her essay on this production is included in the collection, Performing Site-Specific Theatre: Politics, Place, Practice.

In 2012, Collins secured funding to establish a partnership between the University of Hyderabad and Wimbledon College of Arts from UKIERI (UK - India Education and Research Initiative) to jointly investigate; Scenography in a digital age; a comparative study of the impact on new media on contemporary Indian and British performance practice.

An article on the research findings of this project, ‘Against a hierarchy of expressive means; arguments for new pedagogies in performer education in India and the UK’ was published in Studies in Theatre and Performance in 2018.

Collins’ research locates theatre and performance within the wider discourse of arts practice. It uses scenography as a frame of reference and an analytical focus to consider the interrelatedness of all the elements that make up a performance event and to (re) assess the role of ‘live’ performance in a social arena increasingly dominated by electronic and digital media.

In her practice and her critical writing, she is engaged in making and reflecting on performances that expand conventional notions of theatrical space and explore the potential of new psycho/spatial relations between actors and audience. This has resulted in numerous publications and the production of new works as well unconventional readings of canonical texts.