Luke Best on illustration, teaching and his Emmy Award

In September this year, illustrator Luke Best received the ‘Outstanding Motion Design’ Emmy Award for his work on BBC Television series ‘How We Got to Now’.

Luke is a member of studio collective Peepshow and also an Associate Lecturer on Camberwell’s BA Illustration course. We asked him to tell us more about his award winning work and his role teaching here at the college. 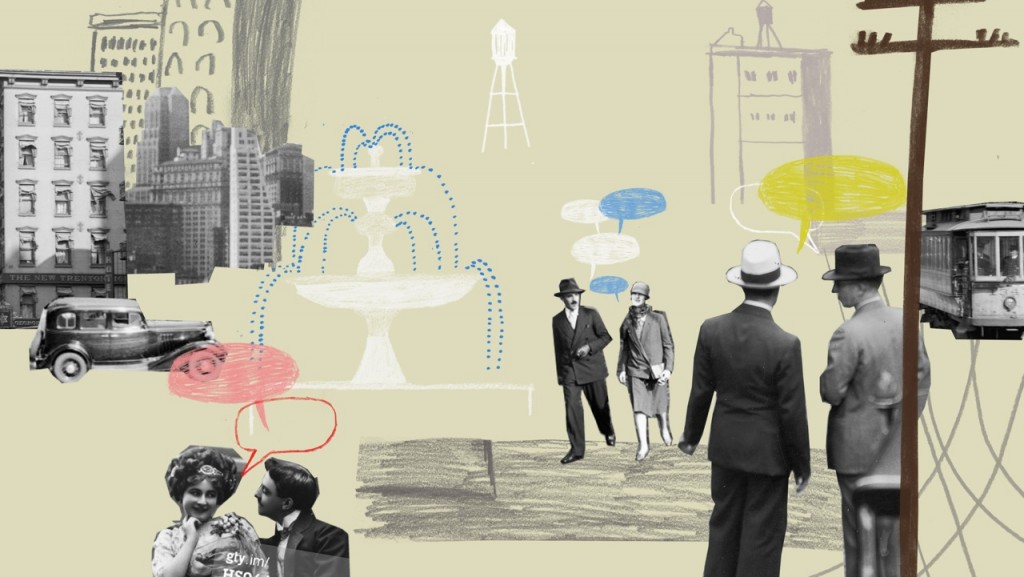 Tell us about your practice

I work as an illustrator producing images mainly for editorial clients such as The New York Times, Wellcome Collection and The Guardian. I also work as part of a collective called Peepshow. We collaborate on larger projects such as working with UCLH and Whitechapel Hospital on their interiors for children’s wards. We also work together on animation projects including ‘How We Got To Now’. I have an agent called Heart that represents me in London and New York.

Please tell us about your work on ‘How We Got To Now’, how did you get involved with the project and how was the experience?

For ‘How We Got To Now’ we (Peepshow) went through the usual pitching process, putting together a visual and written response to a clients brief.

The show was to be about how ideas are formed and how everyday simple inventions affect our world culturally, socially and politically. The idea of a collaged aesthetic meant we could show how the development of ideas can be fragmented and made from a number of sources. The client (Nutopia Production) liked this idea and also the fact that I worked as an editorial illustrator, meaning I could turn new subject matter into visual ideas quickly.

Luckily Nutopia choose to go ahead with us for the project. We then made more visual stylings and animation tests to get approval from the BBC and PBS who were broadcasting the series. Once they agreed to work with us it was all systems go for the next nine months.

There was a core team of four people working on the project. Two animators, a producer and myself illustrating and art directing. Each week we would get new chunks of a script, which we would have to research and start finding visual solutions for. This would then be made into an animatic and sent for approval before we started animating the final work. 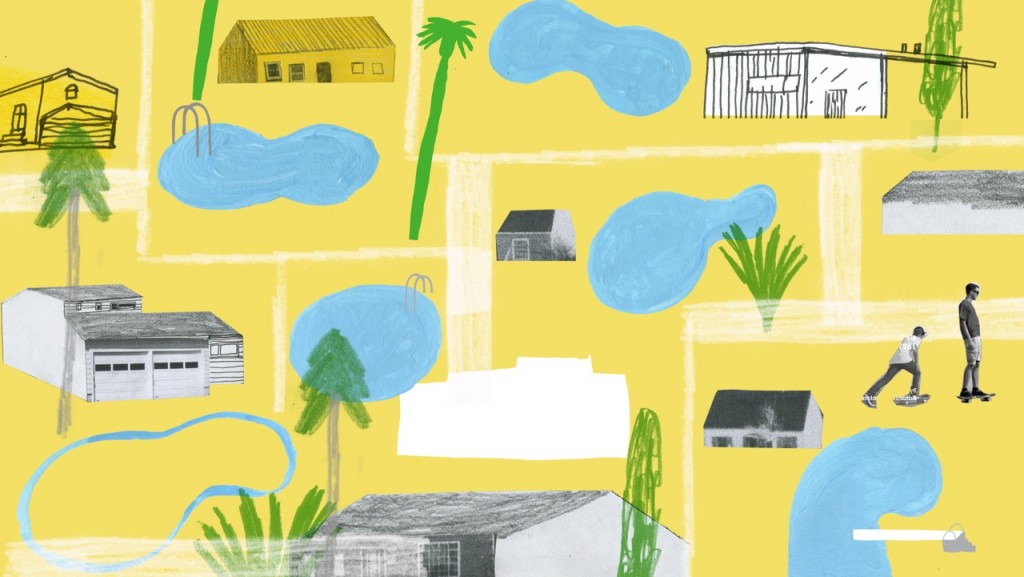 Luke Best: & Peepshow Collective ‘How We Got To Now’ – Emmy Award for Outstanding Motion Design

How do you feel about your Emmy award?

Going to the awards was a surreal but fun experience. I was just pleased that someone liked what we did and understood that TV graphics don’t always have to look a certain way.

I am current working on editorial illustrations for ‘Mosaic Science’, a TV show about the history of Hell, some prints for Conway Hall and an animation for the MS society. 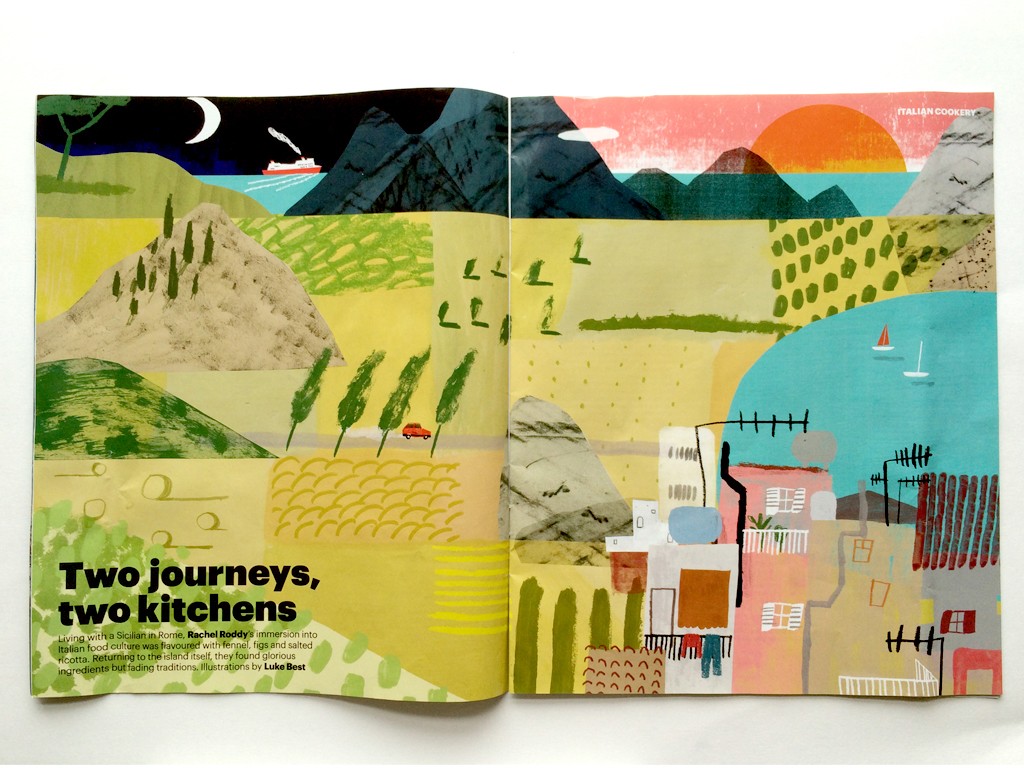 How did you come to work on the BA Illustration course at Camberwell?

I have been teaching at Camberwell since 2007 as an Associate Lecturer. I had previously worked at a number of institutes and then a position came up at Camberwell. The staff team seemed completely engaged in both education and their own practice so I was happy to become part of that.

What sort of projects do you work on with the students?

I work on the second year of the BA Illustration course where we concentrate on visual language, working methods and independent learning. The projects are varied and tackle subjects including fiction, editorial, reportage, film, working for an audience, and more.

What advice would you give to current students or recent graduates who are looking to work as freelance illustrators?

Just be patient. Getting work takes time and it happens for every illustrator in a different way and time frame. There are a variety of sectors that an illustrator can work in now days so it takes time to figure out where you want to place yourself and who you want to work with. It’s good not to rush, expect that you will probably have a part time job at first, just to pay the rent and survive. It’s easy to look around you and it appears everyone is doing well but that’s the illusion of social media. Try to concentrate on your own practice and persevere.