Hi, I’m Iris Mathieson, I’ve just finished the Foundation Diploma course on the Drawing pathway, and I’d like to tell you how I made my final project.

I focused on the opinions and mannerisms of identical twins (Eve and Mary Gatenby).  For my final project, I showed a film containing four interviews that I  compiled together so they play simultaneously. The idea is that the spectator is drawn in by the confusion of the visuals and the sound while being held in a small space made out of blackout fabric.

I started the project focusing on perceptions through the medium of sound installation. Our tutor, Laurence Noga, suggested that I look into people who have stark similarities, which encouraged me to look at twins. The twin studies started off as experiments, but have ended up as my final outcome.

My inspiration for the piece came through thinking further about the ideas of perceptions and how our initial impression of someone can then shape our perceptions of them. I then looked further into other artists who had used twins in their work, especially Carsten Höller and his work ‘Twins’ (2005-15), a video installation piece where screens with different sets of twins would speak to each other from the opposite side of the corridor they were placed in. My work initially started as sound, with the twins reading out poems and the overlaying the footage to create almost an echoing effect, but after looking at Höller, I decided to incorporate video as well. 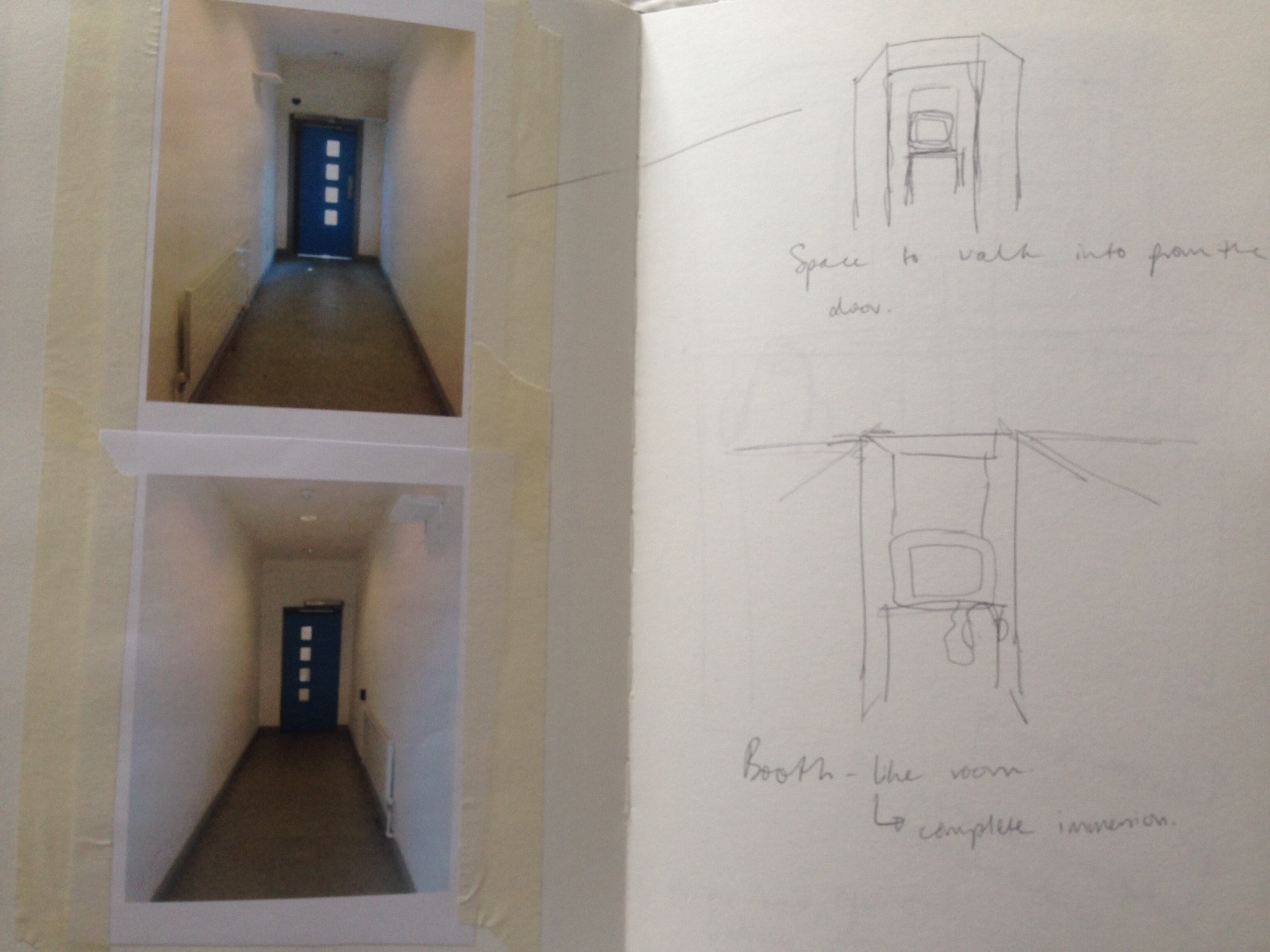 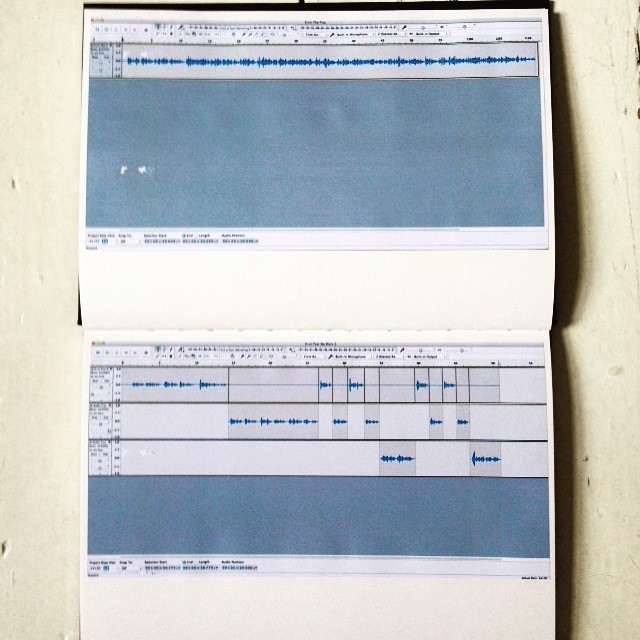 My piece took me eight weeks overall, alongside lots of experimentation. I first edited the sound of my films on iMovie, so that my questions weren’t heard, only the voices of the twins. I also made sure that each voice would come out of a different audio canal. I then used Premier Pro to compile the films all together on one screen, using a collaging technique. That then allowed me to overlay the sound altogether. 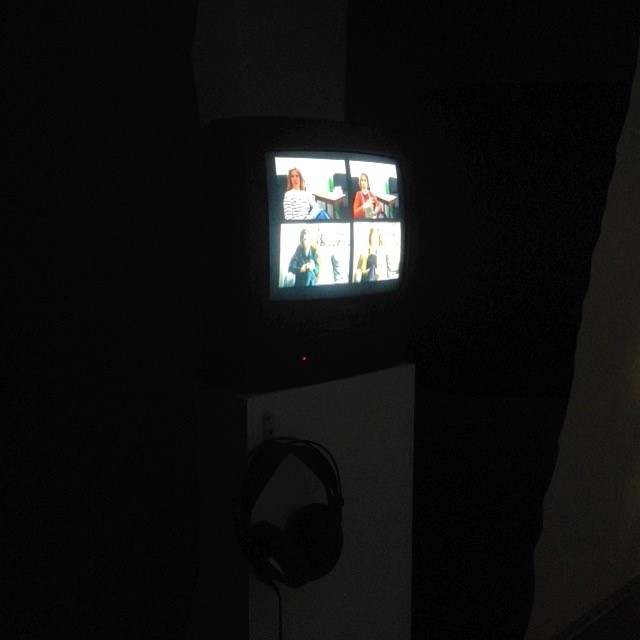 Just one last thing, the video is meant to be viewed while wearing headphones to get the full effect!