Izaak’s dance practice has taken him to far away places. Recently, he was competing in South Korea with the dance team Breakin’ Nest when he injured his ankle. This affected his training, his ability to compete, and his mood. How did he deal with it? He recreated Breaking movements using digital processes at Camberwell.

How did dance inspire you to explore digital technologies?

Dance is an integral part of my life. I have been Breaking since I was 12 years old. It has been an amazing journey over the last nine years, travelling through Europe at 15 years old, beginning by myself and now competing regularly. Then my ankle injury happened while competing in South Korea. As a response to not being able to dance, I have begun to make works that have initially explored my Breaking through digital processes. I have aimed at taking physical, real-world movements and processing them back into the physical world as something else, other than just performing the movement in critical talks or shows. I wanted to stay connected with my dance practice through a physical, digital intervention.

Which digital processes have you explored?

Initially I was looking at 3D printing and 3D scanning as means to computerise and digitally print my own personal portrait of movement back into the world. Consequently, I’ve been scanning my dance movements. The first issue I encountered with this is that you can only scan frozen moments, so I’ve been thinking about how to enable a movement by taking it further than a digital print and more into the digital realm.

I’ve been holding static dance positions which allows for the best depth of details for 3D scanning and then animating these images to recreate movement.  This work is still in very early stages and I’m also exploring the data behind the 3D still images.

Working with the 3D scanners and printers has been frustrating but rewarding. Previously, I have worked pretty much exclusively with Large Format photography but after finding the equipment too restrictive at times and reading about the work of Hito Steyerl, I  wanted to work more with contemporary equipment such as the facilities we have available here at college.

How has studying at Camberwell informed or influenced your art practice?

Camberwell has done a lot for me over the last three years. It has allowed so much room for personal development and growth and allowed me to open up as an individual. As someone who has always been within an artistic environment, Camberwell has given me the opportunity to build upon a photographic, or fine art, practice whilst giving me the space to travel internationally regularly with my team Soul Mavericks and build up my dance career at the same time.

How is your calendar for the coming months?

I am currently getting ready to put on a launch party for an upcoming Zine, collaborating with an international team Breakin’ Nest formed of members from South Korea and the UK. This launch is a celebration of international relations through a playful magazine publication.
I am organising the Breaking event ‘Set Pace 2017’ as a response to the lack of professionalism within the organisational side of things within the UK Bboy scene. This event is set to run in Bristol, UK, in Summer 2017 at Circomedia’.

I’m also working on developing my photographic studio practice whilst trying to rehabilitate my ankle injury. Continual training and continually attempting to create new opportunities is what I am currently striving for: Health is wealth, further success and more life. 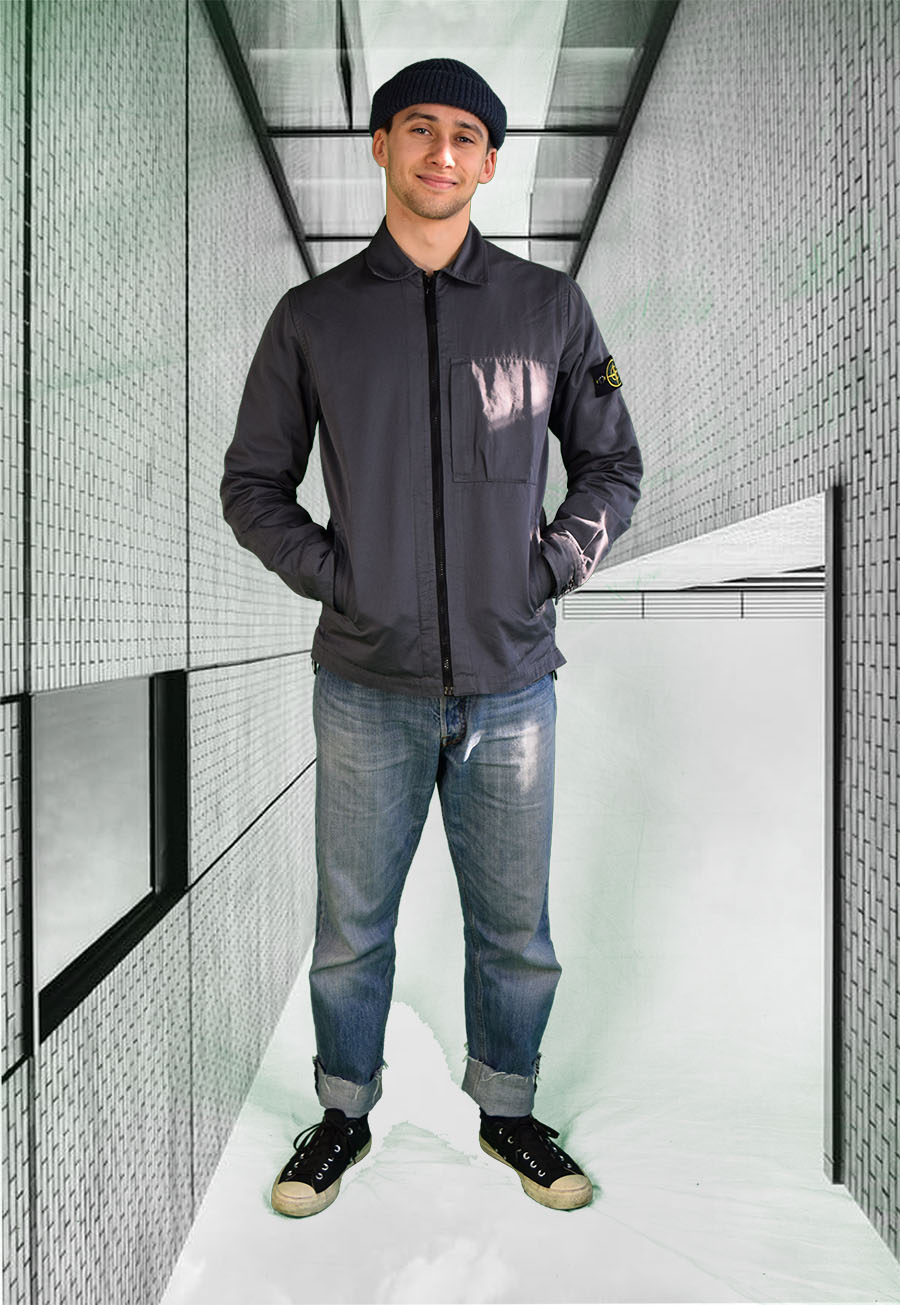 More about out 3D Resources