IN THE KNOW…Into The Fold at Camberwell Space Projects

The Camberwell Space Projects programme continues in 2016 reflecting the teaching at Camberwell College of Arts through a series of exhibitions and public events in collaboration with Camberwell Staff and invited practitioners. The 2016 programme continues with a solo exhibition by Queenie Clarke, BA Drawing Graduate and winner of the 2015 Vanguard Court Prize, an annual studio award made to a recent graduate of Camberwell College of Arts. 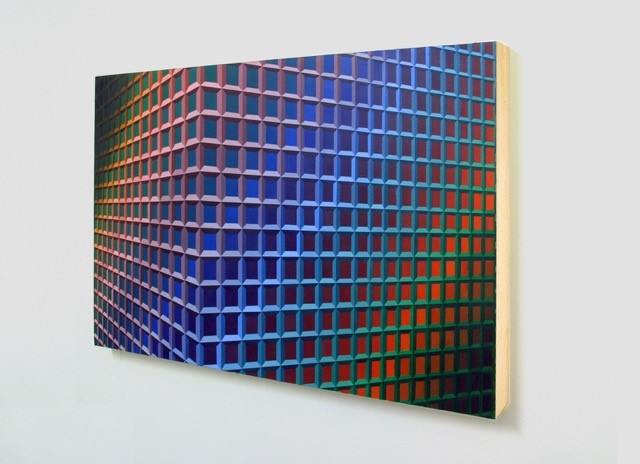 October 2016 sees the gallery host ‘Imperfect Reverse’. This is a group show curated by Laurence Noga, an artist and tutor at Camberwell College of Arts in collaboration with Saturation Point, an editorial and curatorial project for reductive, geometric and systems artists working in the UK. The term ‘imperfect reverse’ intimates a move towards a structural logic, allowing an outside system or set of rules to drive the making of a set of works.

Keep up to date with Camberwell Space exhibitions, news and events by signing up to the mailing list: