IN THE KNOW: Designer Julian Bittiner from Yale School Art

This week, Camberwell is pleased to be welcoming designer Julian Bittiner who is visiting the college on an exchange visit from Yale School of Art in the US where his is Senior Critic in their graphic design faculty.

Julian is an independent designer based in New York, who has worked for MetaDesign, Wolff Olins and Apple, inc. before establishing his own practice focussing on design for the cultural sector.

Julian will be giving a lecture for students and the public on 15 March at Camberwell’s Wilson Road lecture theatre before giving a series of seminars to students at Chelsea College of Arts. 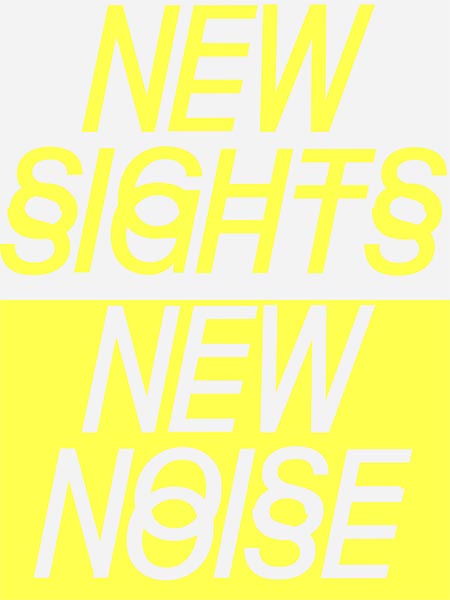 Originally from Geneva, Switzerland, he received a B.F.A. in fine art from Art Center College of Design in 1995 and an M.F.A. in graphic design from Yale in 2008.

Before establishing an independent practice in 2004, he worked variously as a designer and art director. Working closely with artists, curators, and institutions on a variety of projects, recent commissions have come from Art Papers, Pulitzer Foundation for the Arts, and NYU Steinhardt’s 80WSE Gallery.

His work and/or writing have appeared in Poster Tribune, Introducing Culture Identities, The Meander Journal, Slanted magazine, I don’t know where I’m going but I want to be there: The Expanding Field of Graphic Design, GRAPHIC magazine, Regular: Graphic Design Today, and the Journal of Visual Communication.

He has been a guest tutor at the New York Typography Summer School since its founding in 2013. In 2008 he was appointed to the Yale faculty and is currently senior critic in graphic design.

Find out more about studying Graphic Design at Camberwell on our undergraduate course page.