IN THE KNOW: Artist explores grandmother’s WWII past with work inspired by young women spies known as ‘Churchill’s Angels’

Artist Sarah Robinson reveals new work this week which takes as its inspiration the lives of young women spies in WWII, known at the time as ‘Churchill’s Angels’.

Time Trails celebrates the bond she has with her grandmother, a sergeant in the Army, and the bravery of the young female agents that were part of Colonel Buckmaster’s Special Operations Executive (The SOE) who were flown and parachuted out into Europe during the Second World War on vital missions.

The student on Camberwell’s MA Fine Art Digital whose Summer Show opens this Thursday 13 July, is originally from Oxford and has been living in the Alpine region of Innsbruck, Austria for the past four years. It has been her close relationship with her grandmother that has driven the project.

“My grandmother’s stories about WWII deepened my interest in this era, which in turn led me to take on a role as a fictional spy or agent who journeys through times, places and historical events in a wholly abstract and mysterious manner” she explains.

This ‘journey’ is mainly captured through photographic images, shown within them are trails of bright celebratory colours, in honour of these agents’ and her grandmother’s memoirs. Part fact, part fiction, she follows key locations through Vienna, Innsbruck, Italy, the Alps and Bletchley Park, home to the SOE Headquarters. “I collect markers, objects gathered on my way, leaving the colour trails as I go. Occasionally, a fleeting glimpse of my agent self appears. Back in the studio the markers are captured in resin, one can peer through the collection and into the artist’s photographic journey. The positioning of the resin sculptures reflects the nature of disguise and their circular form have a spirit of Morse code.”

In the final show Robinson has arranged the photographs across a trestle table, giving an air of Bletchley Park where the map rooms served as a secret place to organise missions. The photos were composed around the emitting light from WW2 style lamps. The lamps illuminated a dimly lit space and brought a sense of secrecy, ambiance and delicacy.

“At the heart of my practice is photography and mixed media. I love to experiment and have a passion for colour, story telling and mystery.” 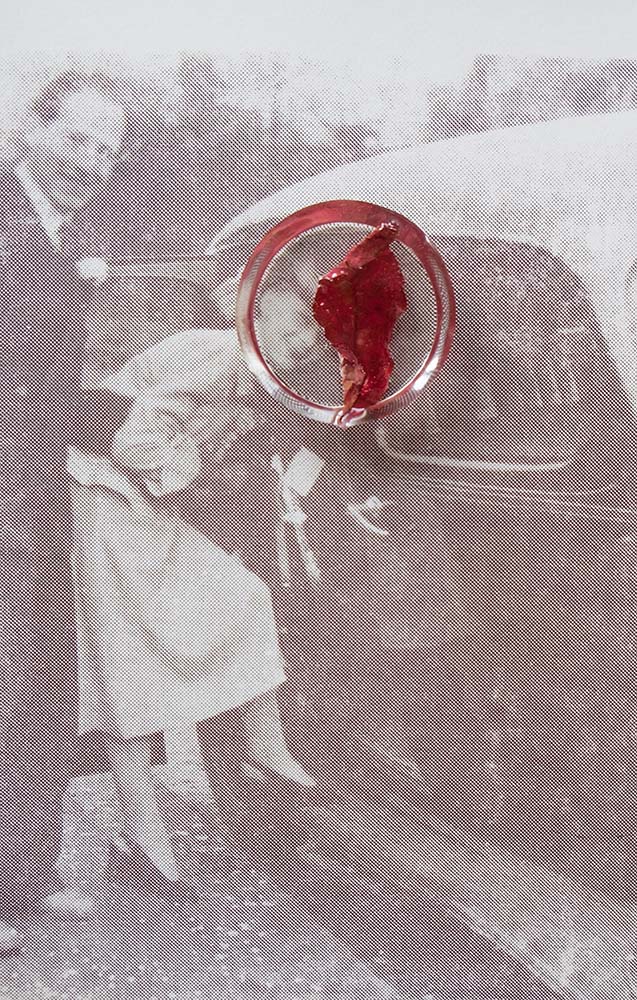 Image by Sarah Robinson of her nan and grandad on their wedding day. 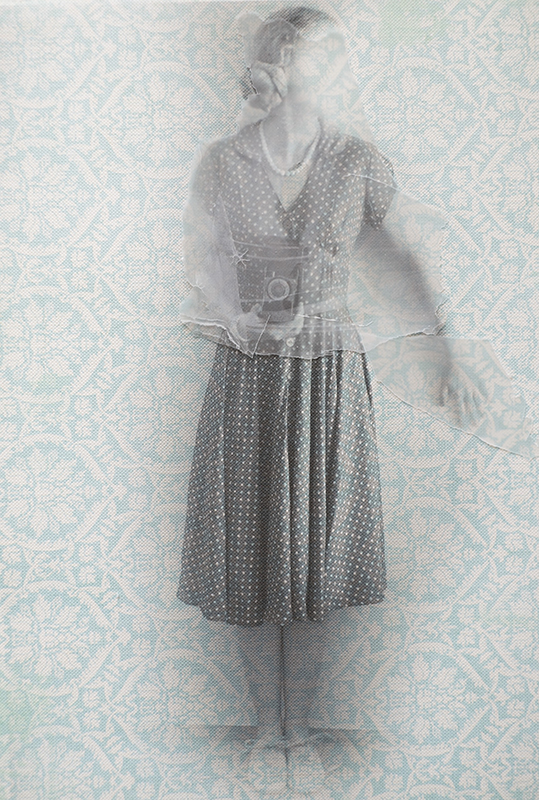 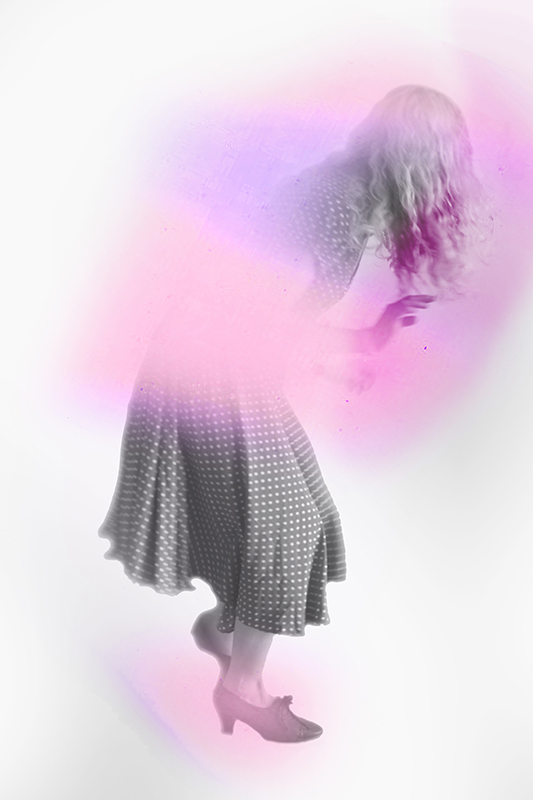 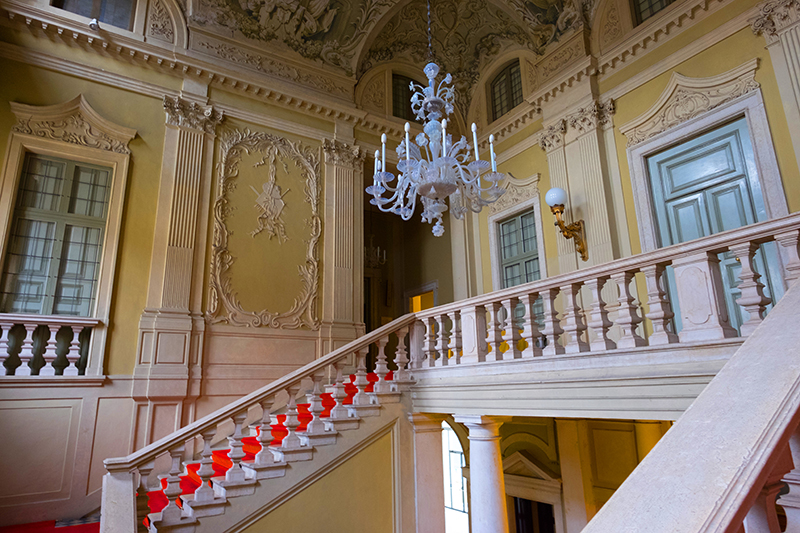 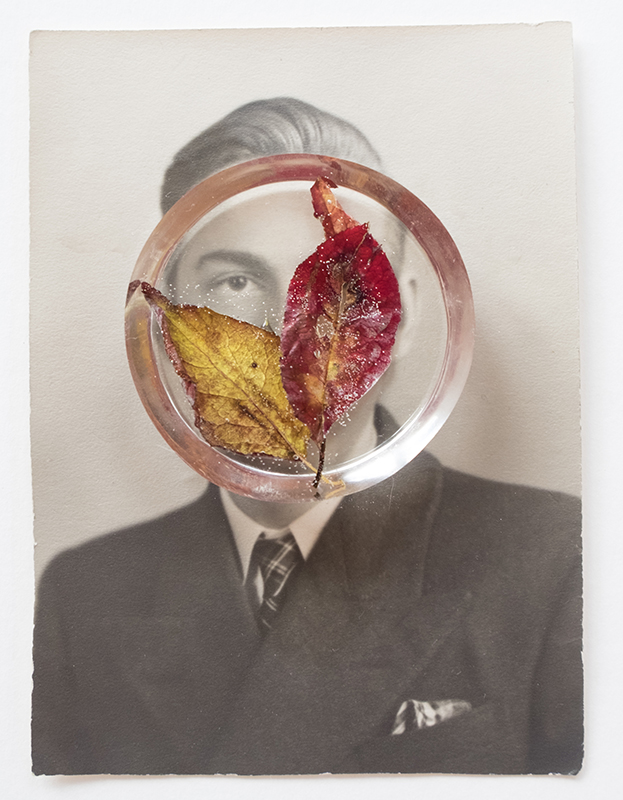 In addition to my photography, I have experimented with a wide range of media throughout my MA; including wax, screen prints, PVA glue, metallic paints, resin, found objects and clothing from the 30’s and 40’s. I adore and have been truly inspired by the work of many artists, but ones that spring to mind are Julie Cockburn, Karen Knorr, Cy Twombly and Yinka Shonibare. 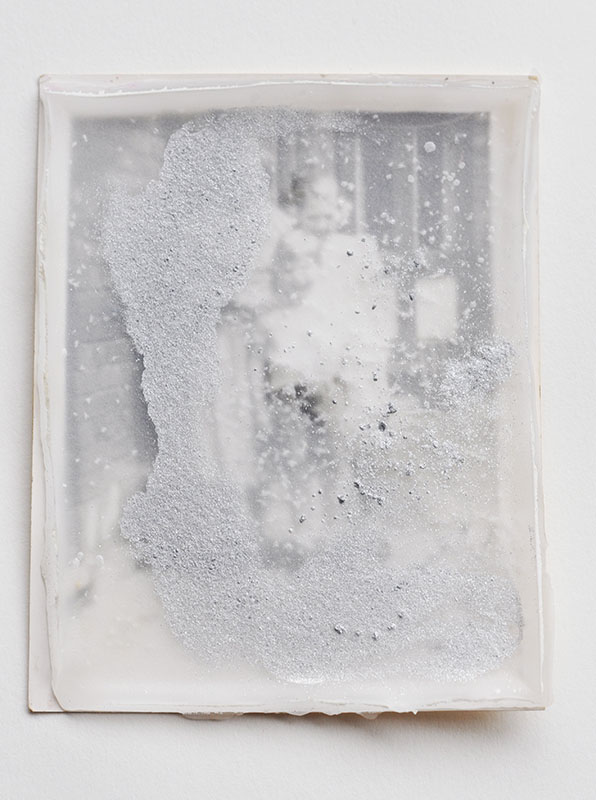 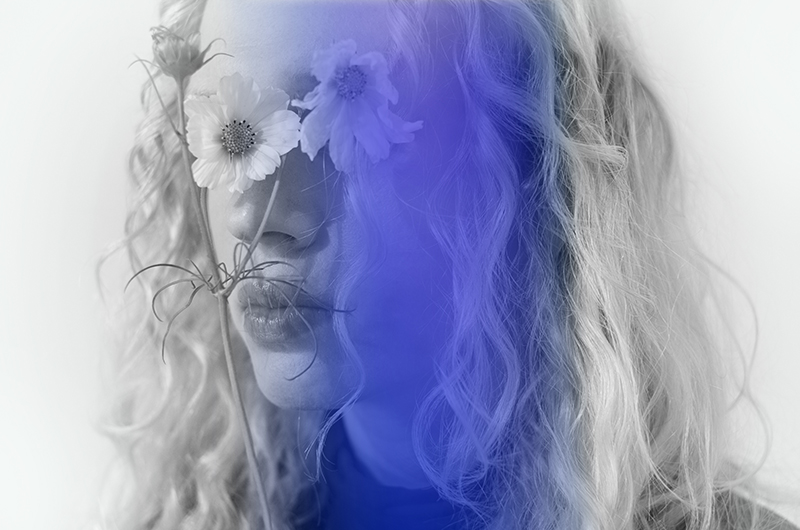 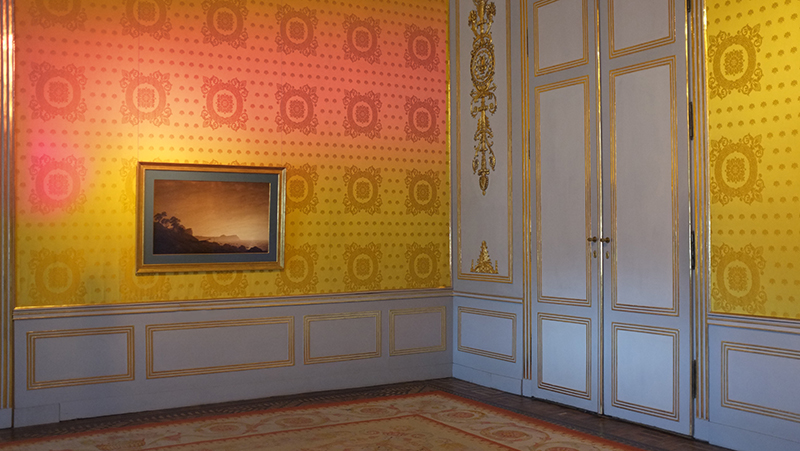 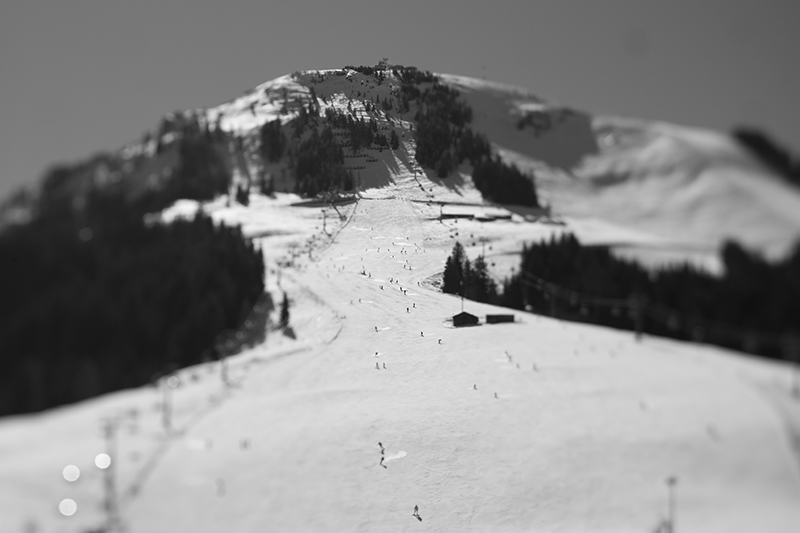 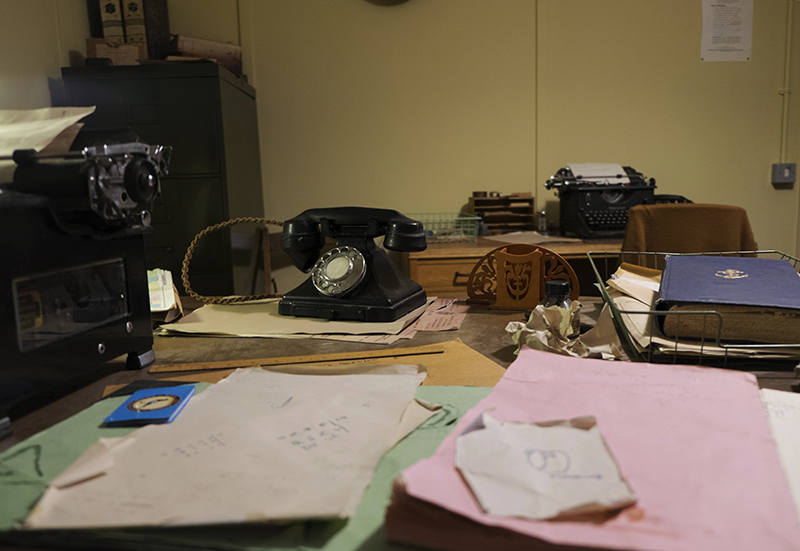 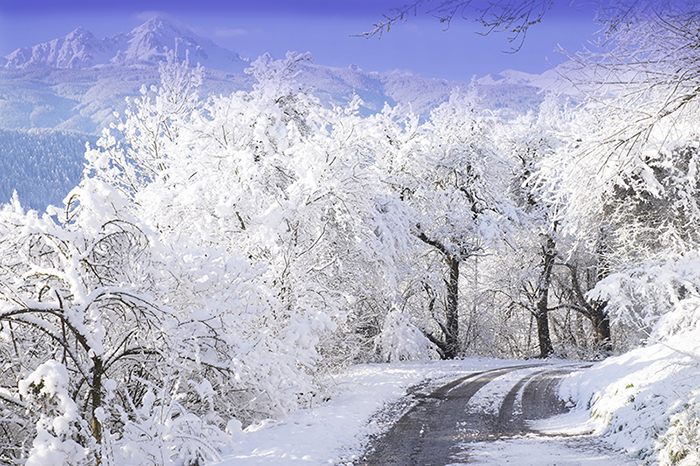