Congratulations to third year BA Illustration student Taoyu Li who won the Bronze prize for the 3X3 International Illustration Show Award 2016. Taoyu’s will be listed and his work published on the online and printed 3X3 magazine. The award was given to Taoyu last week at this year’s Prize Winners event at Camberwell College of Arts. Taoyu is an international student from China who came to Camberwell following the steps of many of his favourite artists such as, Luke Best, Rob Nicol, Grace Helmer, Jay Cover. 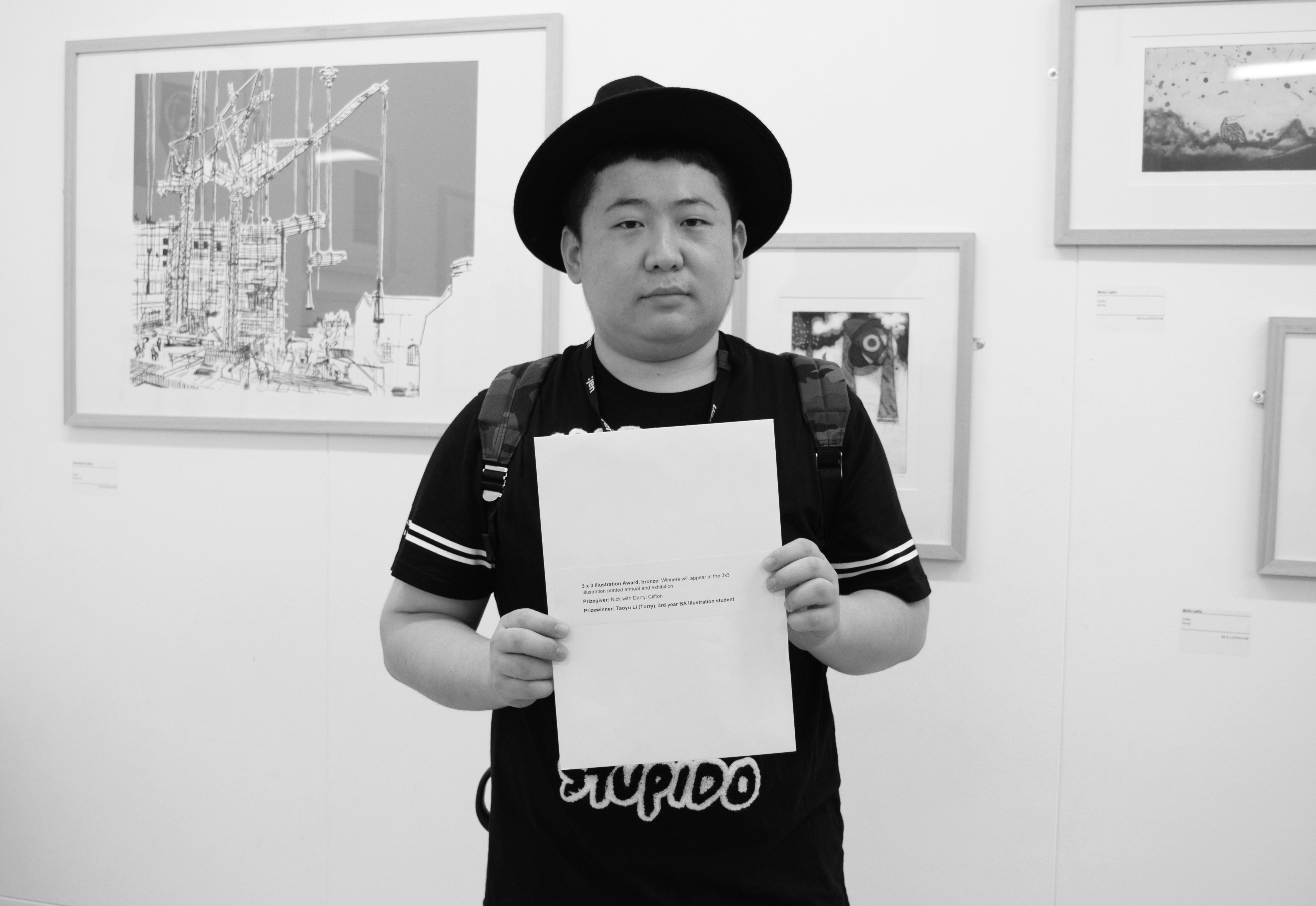 “This is my first entry on an international competition, and I am pleased and surprised to have won a bronze award. I have gained confidence from this award and earned positive thoughts from other people.” – Taoyu Li What was your inspiration for the work you entered into the 3X3 Competition?

In my art practice, I use my spare time to do life drawings in galleries, museums, streets, markets etc, I have recorded everything that’s interesting ever since I’ve come to London, including different scenes, people, and events. I was inspired by those life drawings and painted several artwork from my original sketches using acrylic, trying different colour experiments and materials. 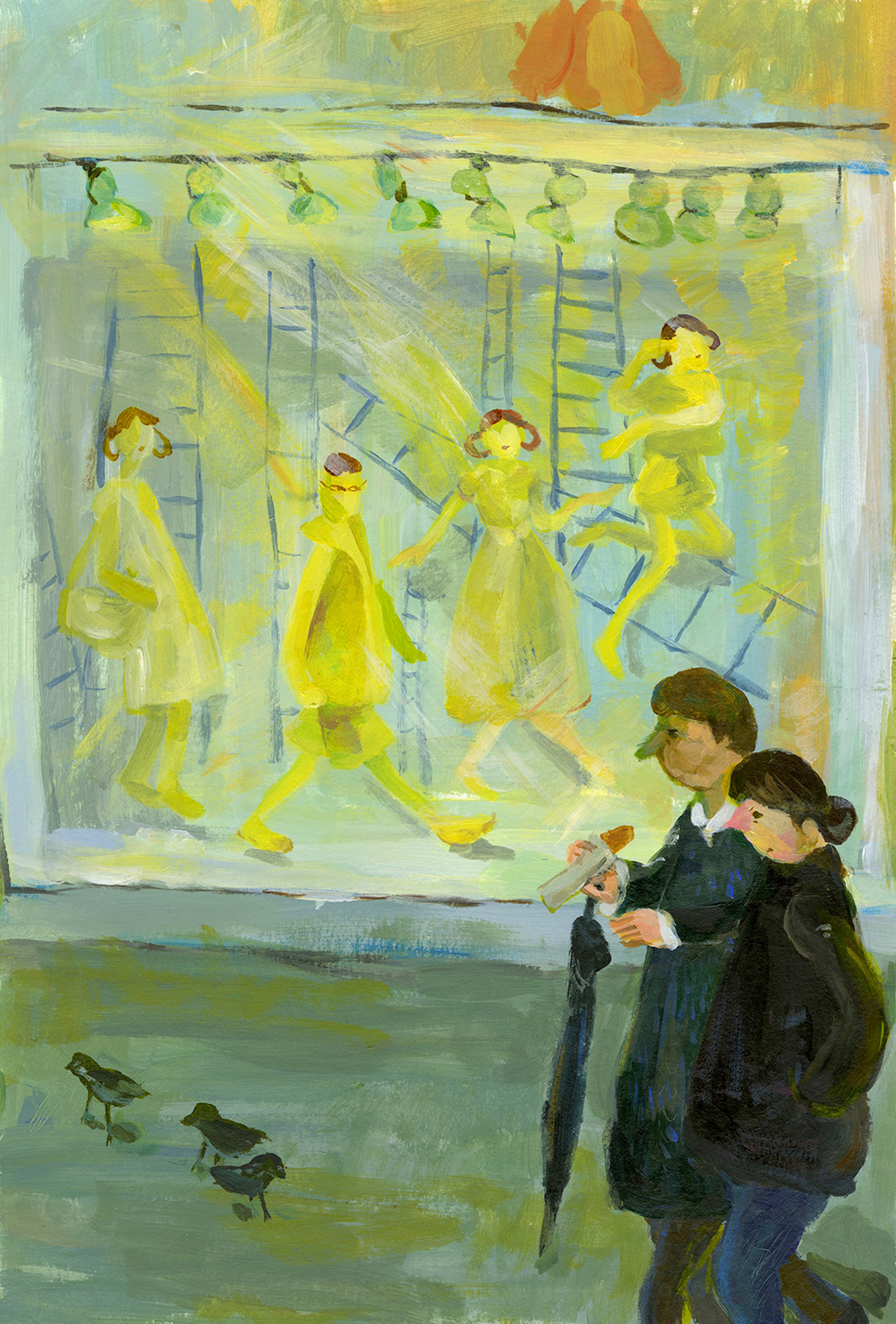