The Gutenberg Galaxy was a four week project undertaken by 1st Year BA Graphic Design students at Camberwell, which resulted in an exhibition on 26 March at Daily Goods, Camberwell. Groups of students were asked to reconfigure and redesign texts selected from the Gutenberg Project, producing short-run publications in response. Gutenberg Project is the oldest digital library offering free access to thousands of eBooks, scanned and proofread by volunteers around the world.

The designed texts selected for the exhibition covered a range of genres and styles, from one-act plays to philosophical lectures on pragmatism and aimed to address how designers approach both form and content. 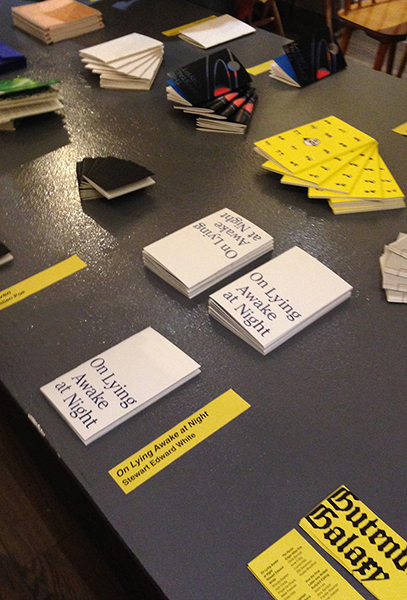 Student Amy Humphrey said: ‘The exhibition went really well. The piece I exhibited was ‘The Signal-man’ By Charles Dickens. The text  was really fun to play with and the ideas behind the classic ‘novel’ were something that we wanted to explore. We wanted to bring a modern twist to this classic format. The actual exhibition was really buzzing and it was nice to see people other than course members turning up. Every piece of work was good too, in my opinion, which I think it quite rare, especially so early on in the course’ 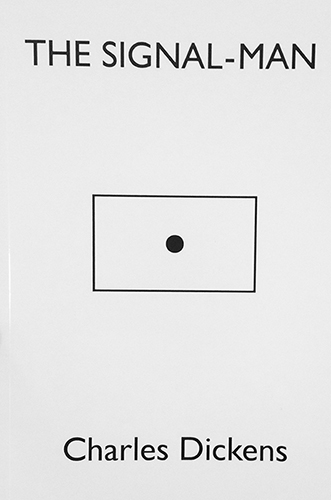 Student Abbie Freeman said: ‘My group were given “On Lying Awake at Night’ which is a chapter from Stewart Edward White’s book, ‘The Forest’. When first given the brief it felt quite daunting as I’m not very experienced with typesetting and InDesign, however we were given a lot of support on the subjects which then gave me confidence. Our book ended up as a really delicate, subtle but well designed, hand stitched risograph publication and i’m so pleased with how it came out’ 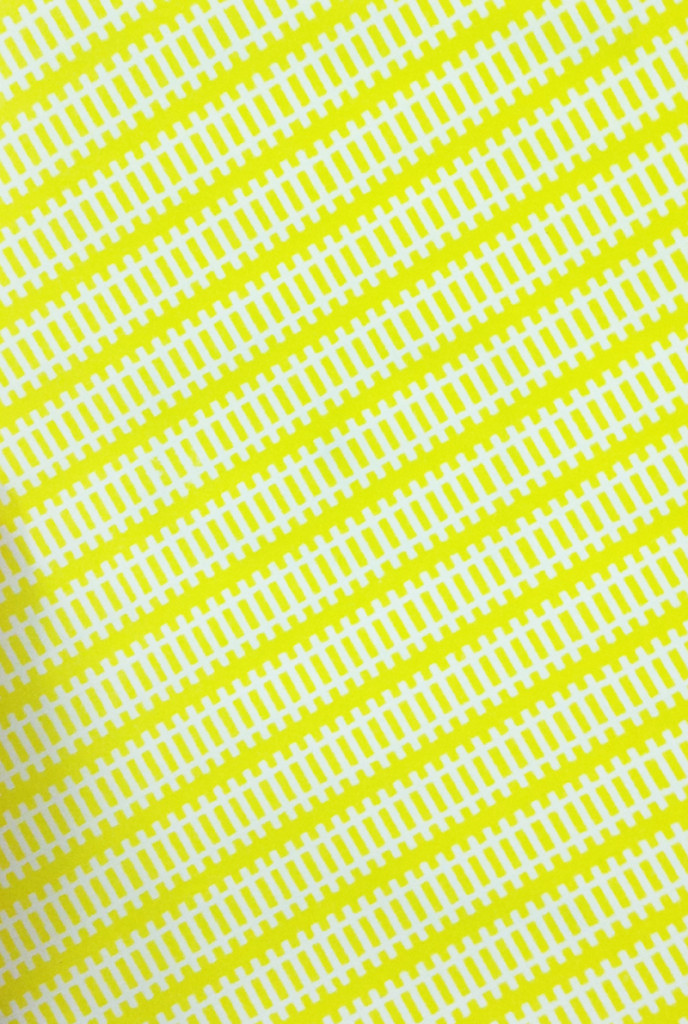