MA Conservation student Aimée Crickmore took over our blog to talk us through doing no harm, highlighting the ethics involved and the similarities between the conservation and medical professions.

Hey, my name is Aimée Crickmore and I’m a final year MA Conservation student specialising in the conservation of Books and Archival Materials. I’m from the UK, more specifically Southport in Merseyside and the subject of this takeover is drawn from the combined experience of my undergraduate in Classical Civilisation (particularly Ancient Medicine) and my postgraduate experience studying to become a conservator.

Believe it or not, there is more in common between these two professions than you might think! From the inception of training within conservation, the topics of ‘ethical treatment’ and ‘professional ethics’ are constantly discussed and debated. But what does this have do with medicine, and what do these terms mean? 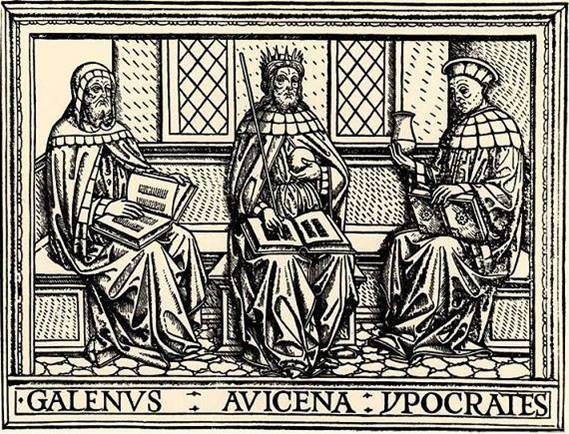 Within the medical profession, the tradition of the Hippocratic oath has long been upheld and is still in common usage into the current day. The oath itself originates from the ancient Greek physician Hippocrates of Kos (460 – 375BC) who is commonly considered the father of Western medical tradition. One of the key ideals espoused within his attributed works is to, “either help or do not harm the patient” (Epidemics, Book I).

When I first trained as a Bookbinder, a Senior Bookbinder showed me some publicity material he had made up for circulation at book fairs; though he was primarily a binder, he also offered a conservation service. On the cards, the allegory between repair and medical treatment was made through allusions to setting broken spines, the idea of triage and consultation.

Within conservation these ideas of helping, or not harming and triage are seen as the choice between remedial or preventive solutions, and the associated decision making process. Remedial processes can be defined as, “all actions directly applied to an item or a group of items aimed at arresting current damaging processes or reinforcing their structure”, whereas preventive conservation may be defined as, “all measures and actions aimed at avoiding and minimising future deterioration or loss” and may only treat the item indirectly (ICOM-CC, 2008).

In conservation we have our own professional bodies, many of which have published professional codes which adhere to the principle of minimal intervention – this precept is linked to many other factors in the decision making process, but the aim is to disturb the structure of the item “as minimally as stability allows“. Therefore, an ethically motivated treatment may equally entail the complete resewing of a damaged text block (remedial), or the rehousing of items with vulnerable media in bespoke enclosures (preventive). 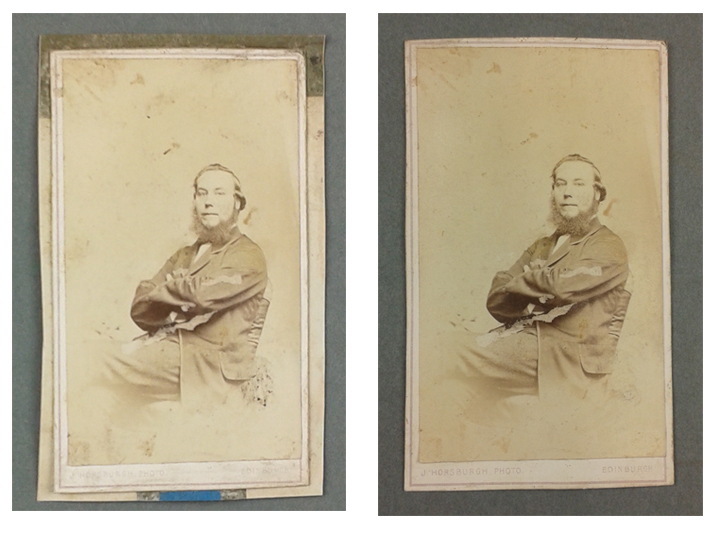 Before and after conservation of a 19th century Cartes des Visite Conservator, Aimée Crickmore

When conserving the photograph detailed above, it was important to remove the obtrusive backing material as the adhesive used during attachment was considered to be a potential cause of distortion. To minimise the risk to the object, the photograph was first surface cleaned using a soft bristle Japanese brush followed by a chemical smoke sponge to pick up any particulates, with surface accretions locally removed using an Olympus stereomicroscope at x200 in conjunction with a 10A scalpel blade. Backing was separated from the photograph using a 15T scalpel blade under magnification as its’ vulnerability meant as little moisture as possible should be used. Where the adhesive residue remained, this was removed by using a cotton swab with a minimal amount of distilled water. Other chalky residue was broken up mechanically under magnification before localised removal, taking care not to disturb the substrate.

In medical ethics, it is at the discretion of the medical professional and the patient to determine a solution which is equitable to both. This is the same in conservation, except our patients cannot speak, and we must advocate for the most ethical treatment method whilst considering the wishes of all relevant stakeholders. These considerations may also be influenced by local tradition or history, an example of which is the Japanese art of Kintsugi or ‘golden joinery’. 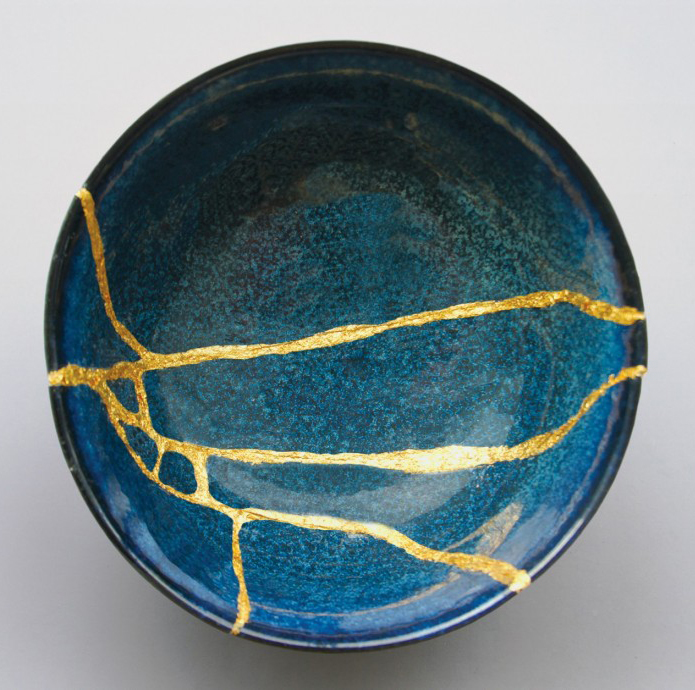 Though conservators may have patients which can be thousands of years old, it is important to advocate for these principles to ensure sustainable, reversible and durable repairs. This means liaising with artists, makers, and other professionals to ensure that our material culture is preserved to the best of our ability, helping in whatever manner we can.

Kintsugi: The Centuries-Old Art of Repairing Broken Pottery with Gold