Charlotte Rose Emerson started at Camberwell as an FdA Illustration student before bridging on to the final year of BA Illustration. She took over our blog to tell us about both courses, the Summer Show and some of her peers at Camberwell.

Moving into the last year of the BA Illustration class was a fabulous opportunity. I previously spent two years studying on the FdA course, and when I was accepted for the bridging unit I was over the moon. This year has gone so fast and so much has changed.

At the start of the year I had no idea what type of work I wanted to make; 2D illustration, moving image, 3D illustration, digital illustration, the choice was vast. I had previously explored all of these areas but there has always been a part of me that has been intrinsically drawn to the 3D side of making, pushing the limits of size and possibility. And so from the beginning of the year I decided that this was the direction I was going to follow.

The FdA Illustration course were some of my best years in education. The small class size gave us the tutor involvement and guidance that we needed, and its aim to prepare us for industry through raising our confidence was what really readied me for the transition onto the BA. However, once the BA had started I began to realise how much this next step was what I NEEDED to be doing. 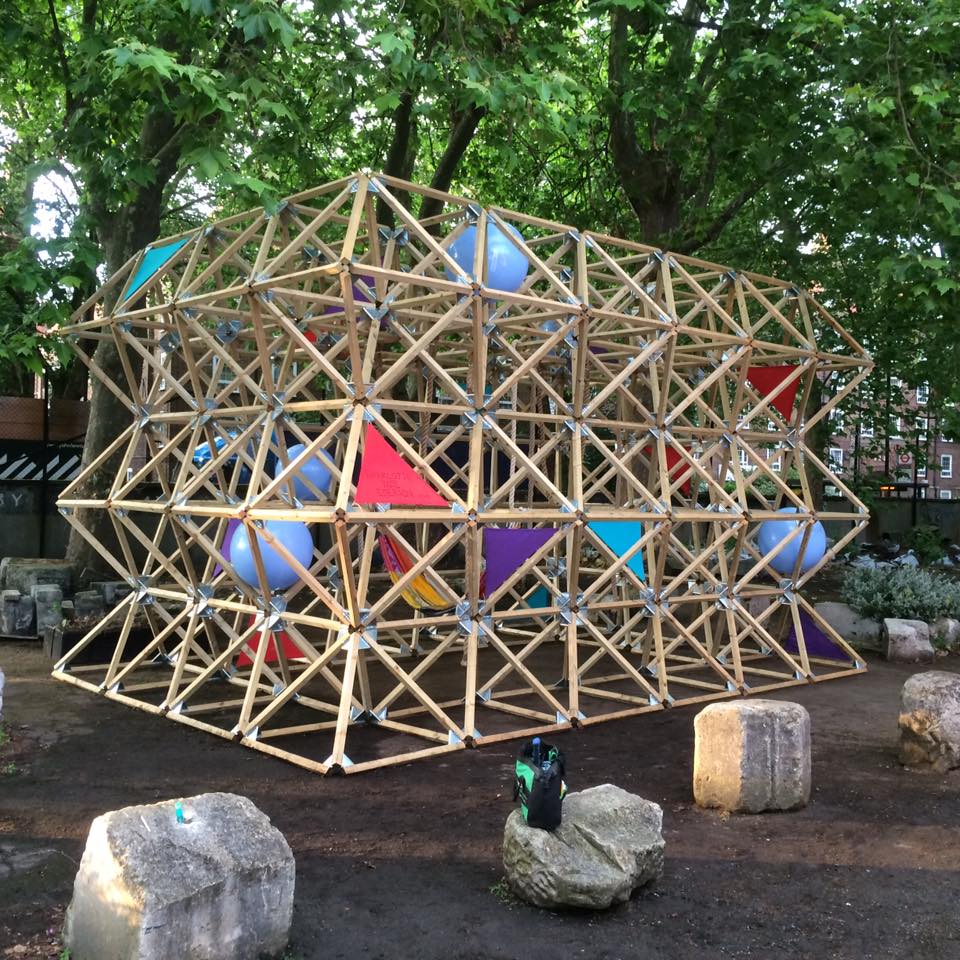 Not only were we instantly given projects that were open for our own personal interpretation and development, but my classmates and peers were all just as enthusiastic about the work as I had always been. This enthusiasm was infectious and further pushed me to even more ambitious levels.

This year, the work from the BA Illustration class has been truly fantastic. There have been so many of us interested in making and exploring materials, and producing some really interesting 3D pieces. It has been really great having no limitations and as a result of this, our final show is going to be one that you just don’t want to miss.

Caitlin McCarthy will be exhibiting her uncanny silicon meats, Jackson Mann has designed and made all of the show’s furniture, and me, my work has finally broken out of the college walls, this time growing to a size of almost 6 x 4 x 3.5m, and as a result it can be found hiding outside at the back of the Wilson Road car park. 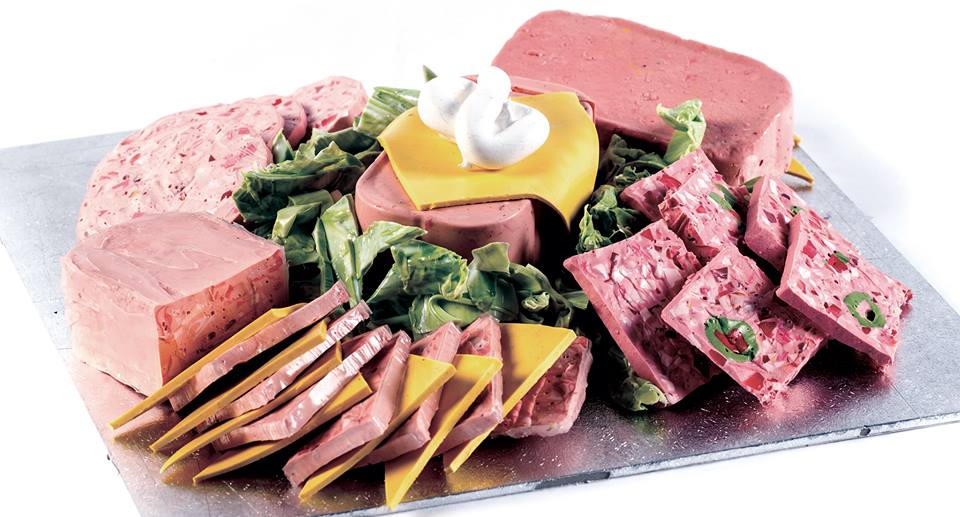 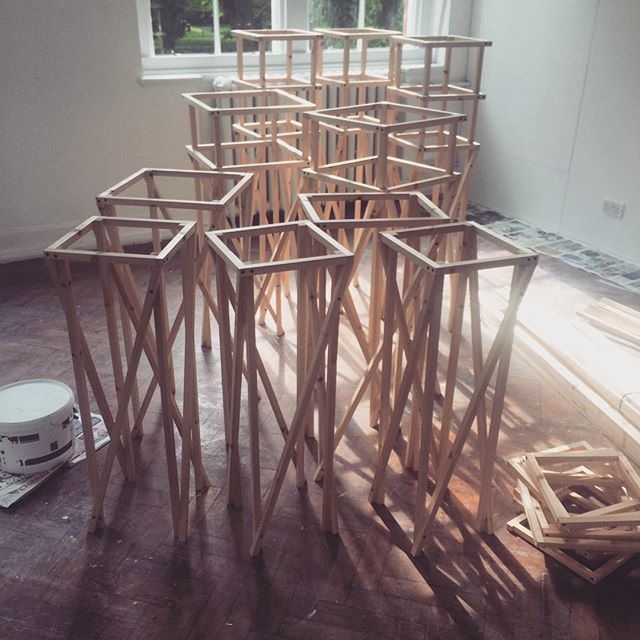