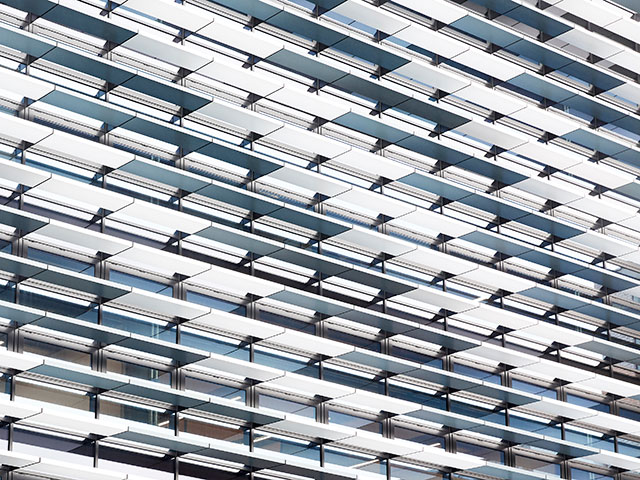 Her films have been commissioned by Channel 4, Tate Britain (Max Reinhardt for Tate Late), Animate Projects and Mahogany Opera. Her work has also been broadcast and screened widely at national and international film festivals.

Residencies include digital media artist at the V&A and animator in residence at the National Media Museum.

She currently collaborating with Collusion and Cambridge Consultants on a project combining animation, film and artificial intelligence which will be screened as a live installation in 2019.