Guest blogger Joey Phinn, BA Fine Art student tells us about the 3rd year interim show ‘Translations’ which went on at the end of November:

Our recent third year Translations exhibition took over the Triangle Space, Cookhouse, Morgue and DLG13 to display a great variety of exciting works, ranging from sculpture to painting to video to performance.

Our private view was a great success, and because we took it upon ourselves to curate our show into different spaces as much as possible we generated a lively discussion between works that allowed the viewers to move naturally between the exhibiting rooms, where stationary pieces were punctuated by dynamic, timed performances, including a spectacular window display by Stephen Eyre (complete with ginger locks and come-hither gestures) and Liberty Hodes’ fantastically well-received performance in the Triangle Space, which utilised charming painted cutouts and old-school voiceovers to create a visual experience that was both engaging and entertaining. 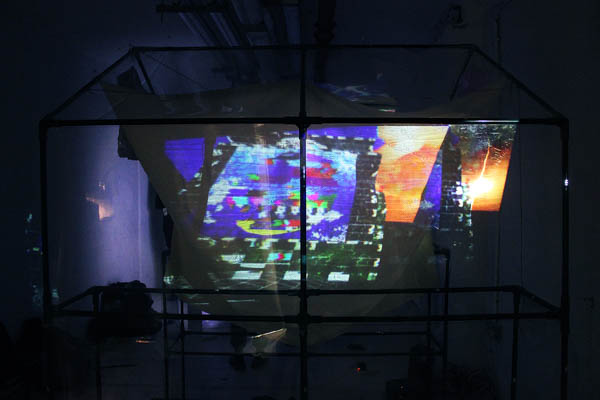 ON TO GARDEN by Joey Phinn

My work ON TO GARDEN consisted of a small greenhouse in the darkened space of DLG13, where light-based works predominated – like Hannah Whitfield’s beautiful lightbox, or Ante Germane’s interactive seat which lit up with red LEDs as you unwittingly sat to watch a screen in which disembodied hands paint a brick pastel colours. My installation consisted of two PICO projectors shining onto rear-projection material tied into an enclosed space within the greenhouse. It was then possible to crawl inside this space, grazing past the astroturfed floor and gazing up into the mirrored ceiling.

The video that was projecting in duplicate I also made in After Effects – consisting of a psychedelic “garden” accompanied by semi-coherent quotes from the old sci-fi film Brazil. I let the camera pan through autonomously and reveal the 2D/3D structure’s construction, as a lot of my practice deals with ideas around illusion, personalised universes and object oriented ontology. What is a machine, and how would it construct a garden, if it could or would conceive of it?

Third years are supposed to have a plan. For our degree show, perhaps, or life after art school. I watched a semi-satirical video the other day that declared that as art students, we go into art school wanting to make good art. Art school turns around and asks, but what is art, what is good, and what is making? I’m not sure I can answer any of those questions, but as it turns out, it might be more important to pose a question than to answer it.

Where we go, no one knows. You might find out by coming to this year’s Chelsea BA Fine Art degree show in June 2015, where we will be laying down three years of questions, and the foundation of our hard work.

After all, they seem to know where they are going, the ones who walk away from Omelas. 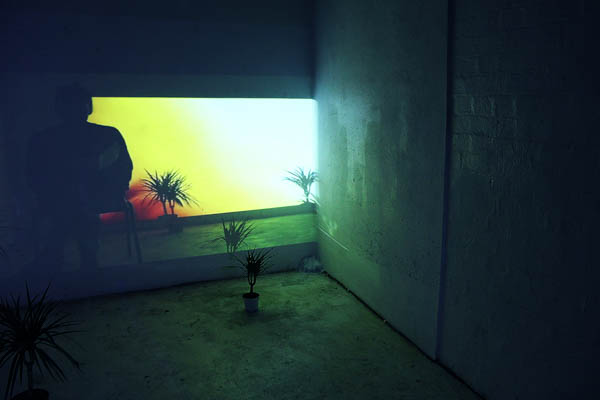 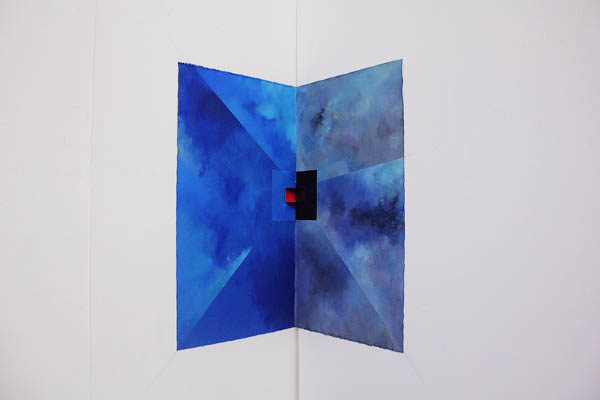 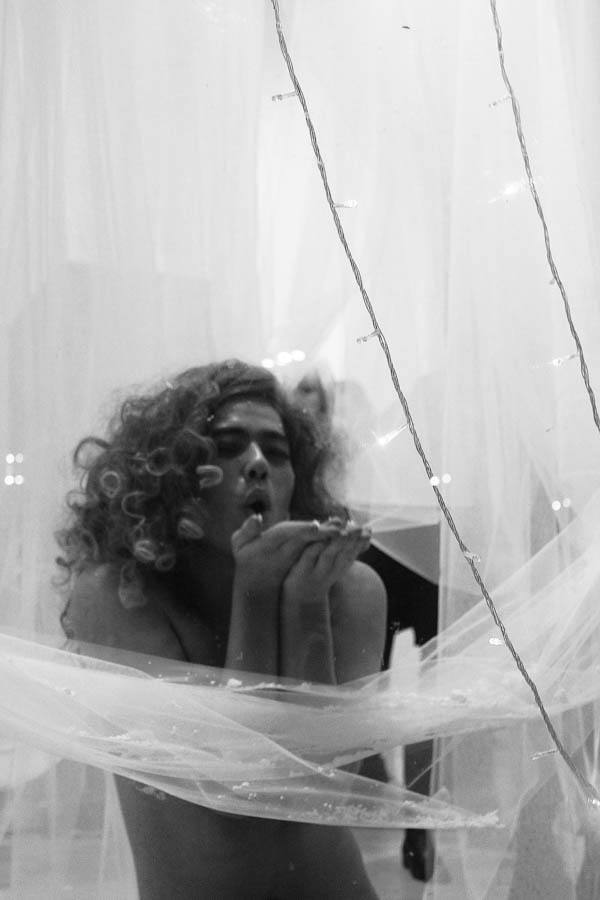 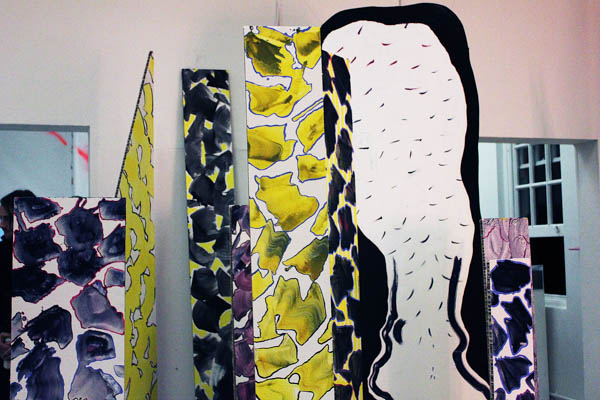 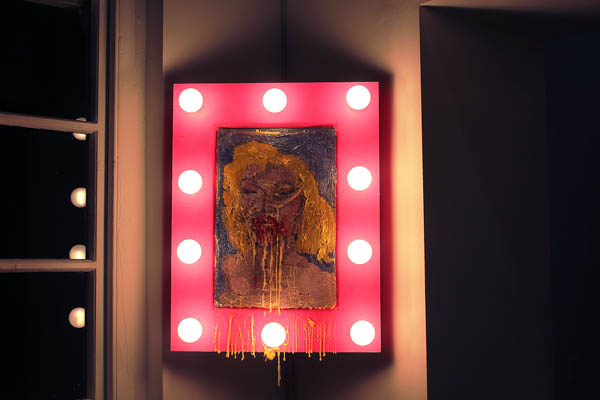 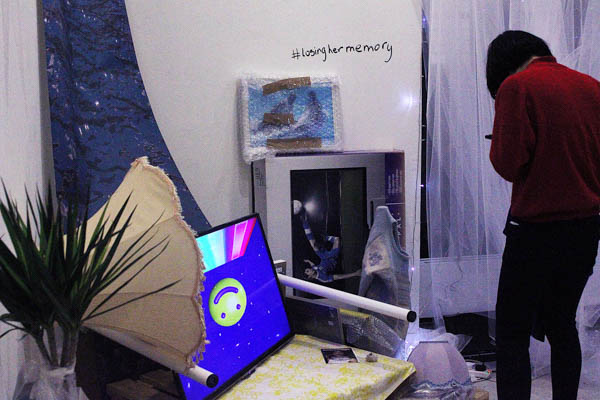 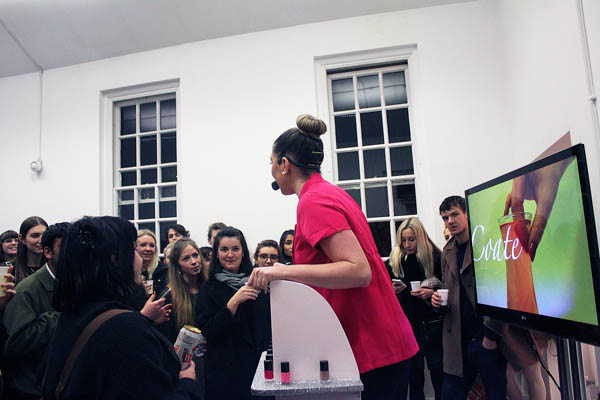