In the run up to this year’s undergraduate summer show which opens this Friday 17 June, we catch up with BA Graphic Design Communication alumnus Carl Bresnahan who graduated one year ago. In that time he has set up his own design company and collaborated with industry professionals on international projects. As part of our One Year On series, Carl reflects on his experience at Chelsea, the year’s achievements and his hopes for the future.

It’s been a busy year to say the least and hopefully everything will keep moving on up!

Since I graduated, I have continued on the journey that I began with my final major project at Chelsea College of Arts. It was based on the concept and idea of holograms.  I managed to gain traction with the idea quickly and established a company in November 2015 called Intaglow.

Soon after, I was contacted by Wired Magazine to exhibit at their Wired Retail event alongside Volvo, Oculus, Valtech and various other tech companies. I met some incredible people at the event and was introduced to a client based in Sri Lanka called MAS Holdings. In January 2016 I completed my first commission in Las Vegas at CES, working with MAS Holdings, Refinery 29 and Flex.

Following this, I completed a brief for Swarovski for the launch of their new Atelier Swarovski range at Milan Design week 2016. I was lucky enough to work in collaboration on the brief with the late Zaha Hadid, Ron Arad and Daniel Libesking among others.

Alongside all of this, I have also been consulting for Merlin Entertainments. Tell us about your practice, how has it developed since graduating?

I’ve had to learn a lot about dealing with multiple clients at once and the absolute importance of deadlines! I realised that the time we had to complete a brief at university compared to the real world was an incredible luxury.

I have also learned that the most important part of working in design is surrounding yourself with the right people. This enables all levels of creativity to flourish and any ideas, however wild and crazy they may be, can come to fruition.

At Intaglow, we are currently developing various products based around the hologram concept and are planning to launch them next year. We have a lot of interesting briefs coming up from very exciting clients.

I think my biggest achievements since graduating are being picked by Yahoo as one of their ‘top 10 cool things’ at CES 2016 and creating holograms for Swarovski in Milan for their design week. 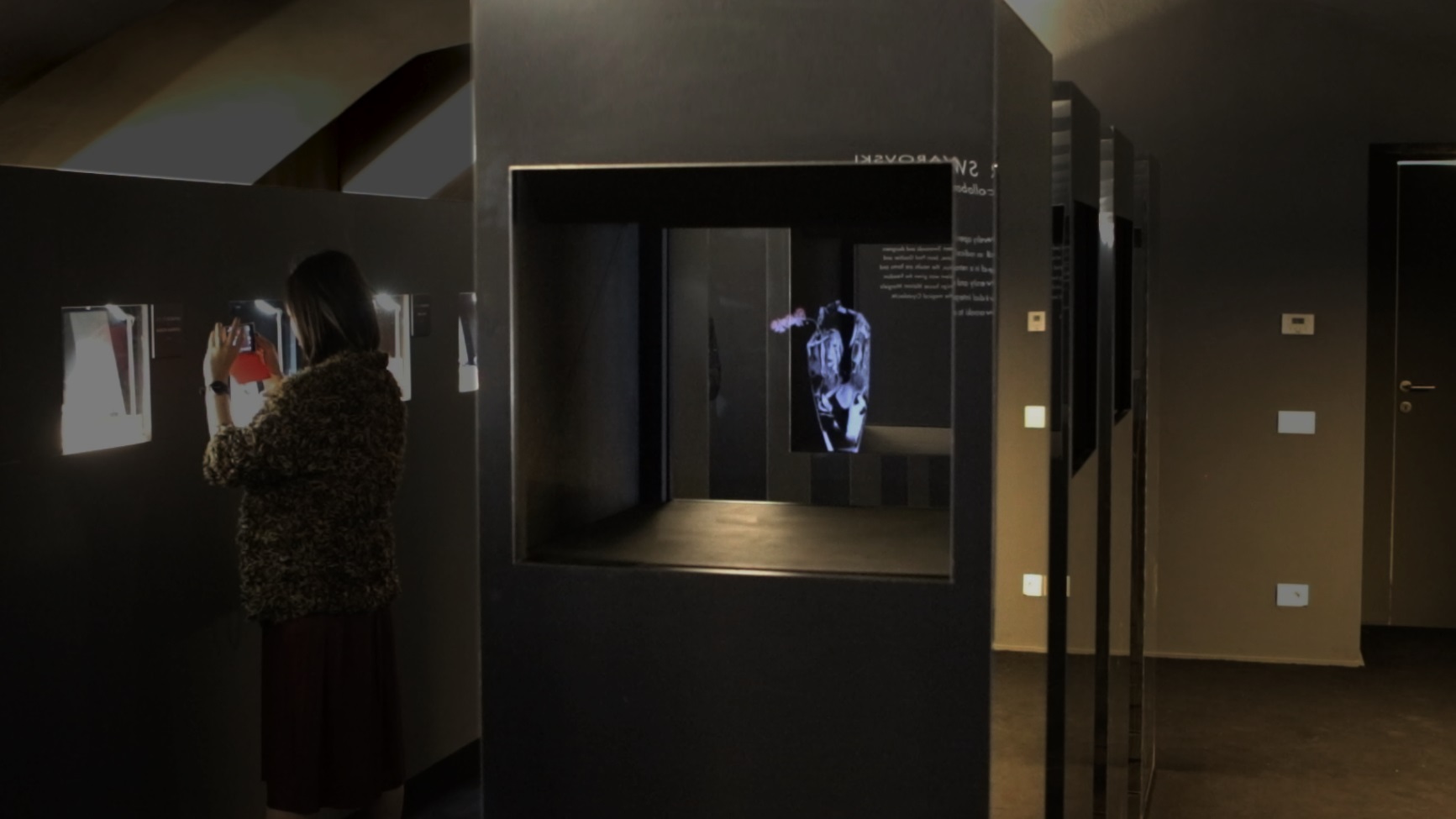 What are your future ambitions?

I would love to expand our company Intaglow into a multi-disciplinary design agency. Our aim for the next year is to get one product to market and also to expand the holograms into other channels such as education and healthcare.

Tell us about your time at Chelsea, what do you miss?

It was all a bit crazy at Chelsea, I miss the people and that’s also the part I enjoyed the most.

Think big, yet be realistic. Oh, and shut up and listen.

Find a niche and start your own company. Learn along the way because for me anyway, I prefer to learn as I work.

There are so many government funding schemes that can support start-ups. It’s so worth getting involved! There are amazing people to meet and so many incredible journeys to be had. 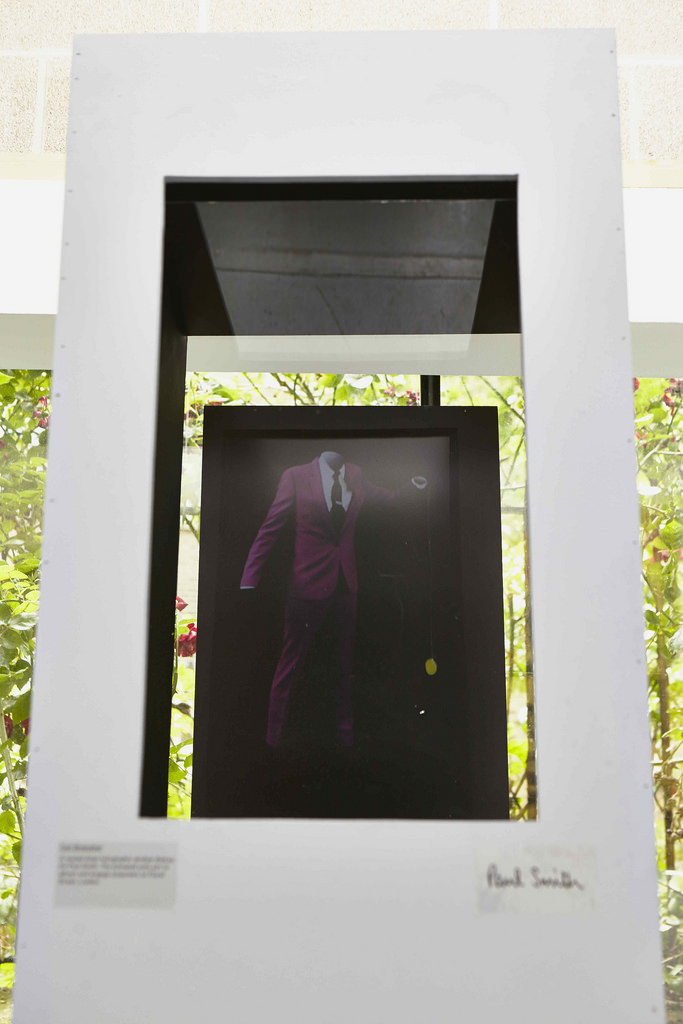 Stay in touch with Carl via the Intaglow website.