What course have you been studying on?

Describe your experience at Chelsea in 3 words.

Please tell us about the work in your final show.

I made a stop-motion animation with knit background as I have been on the knit pathway.

What was your greatest challenge in working towards the degree show?

Combining all of my interests in my work, not only textiles but also illustration, storytelling, children’s books, stop-motion animation and music. Therefore I decided collect all my interests and work them in with textiles. 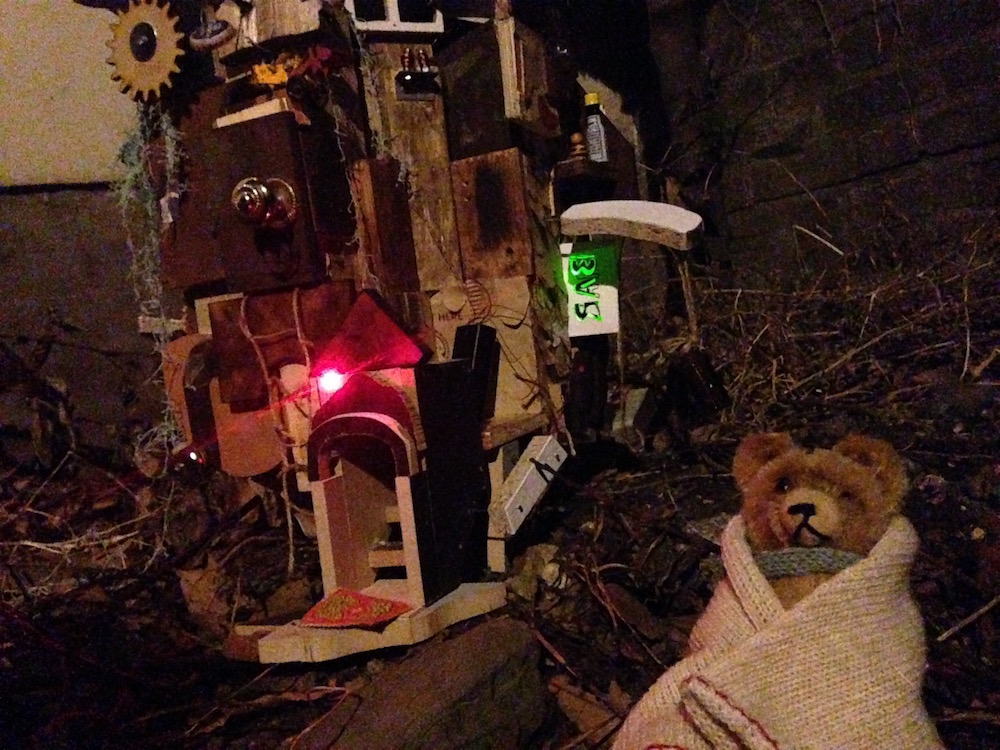 What your film is about?

My film is about Teddy’s conflict from his trauma and his adventure to find his next step in life.

Teddy was thrown away by his owner and he lives in the backyard, but realised that being there he risked being found by a human again, so he decided to escape from the backyard with his scrap house.

Teddy’s scrap house can fly. He was a toy before in his owner’s room, so he studied the mechanism from automated toys. Even though he hadn’t tested yet if it actually works or not he was brave and tried to fly because he had no choice.

It didn’t work straight away, but he managed it somehow after a while. In the sky he meets many creatures such as rainbow, sunset and moon. In the animation, the story doesn’t finish with a happy ending, but it shows that something positive changed in Teddy’s mood and in the atmosphere.

Why you are so interested in telling children’s stories?

It’s not just for children but also for adults. The reason I became interested in storytelling is because of my childhood: my mum has been running a children’s book store since I was a child. So I have read many stories.

What do you see yourself doing after you graduate, what are your career ambitions?

I want to publish my children’s book in the UK. I put some messages in the story, so I hope the book will be read by many people, and after they read it, I would like them to feel some hope and warmth from the book. 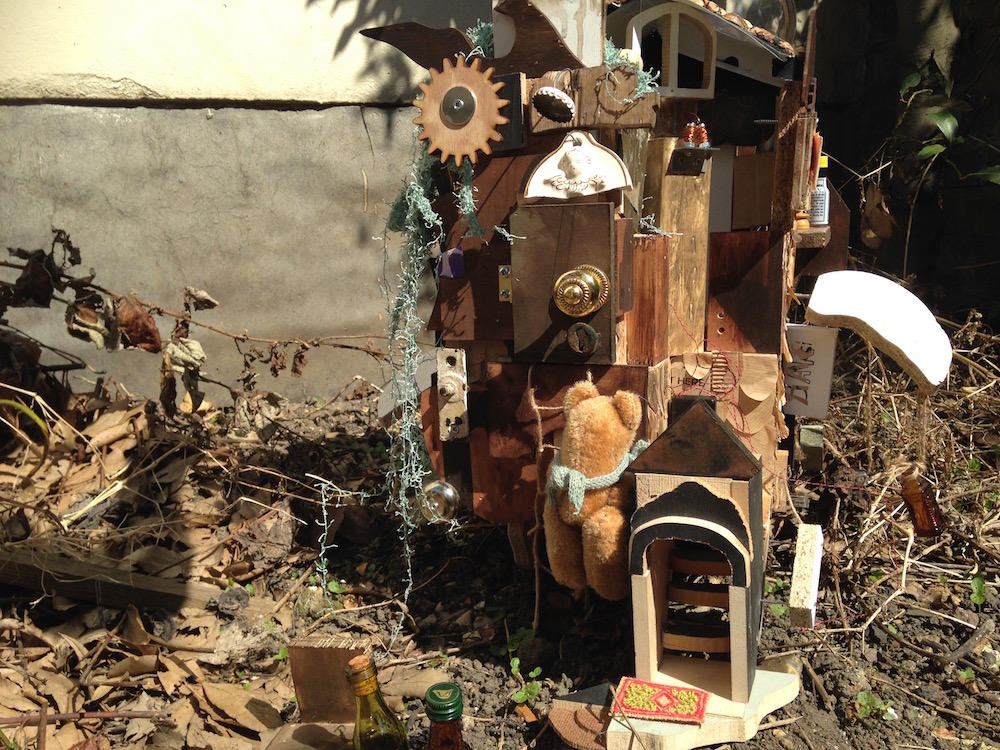 What have you enjoyed most about studying at Chelsea?

Meeting and talking with many talented students in Chelsea was very stimulating. Their way of presenting works, making sketchbooks, sharing their process of making, the outcome etc. really helped me to get my next step. 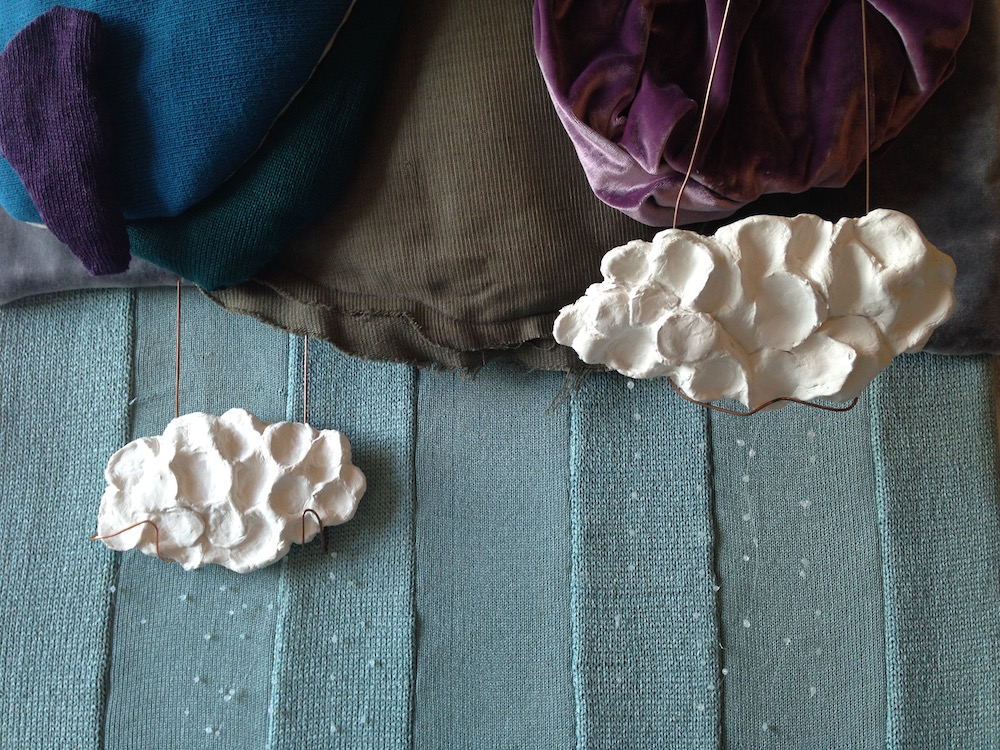 What have you most enjoyed about the area around Chelsea? Any tips?

What would you say to someone who is thinking about doing your course? Any advice?

Chelsea’s Textile Design course is a good opportunity to learn what you really like to make, because they have good facilities and tutors who allow us do whatever we want to do. Also students are not too competitive but they are stimulating. So you don’t need to compare with people around you but also you can learn something from your friends.