Having graduated in July 2016, a group of Chelsea BA Fine Art graduates recently got back together for their first exhibition post-degree show. They will be exhibiting as part of the Peckham Festival from 8-11 September, alongside artists, makers and creators based in SE15, London.

Recent graduates Nikoleta Martjanova, Flora Duley and Elisabeth Prentis explained their motivations and the ideas behind their group exhibition Draft which will take place at Safehouse 2 in Peckham. 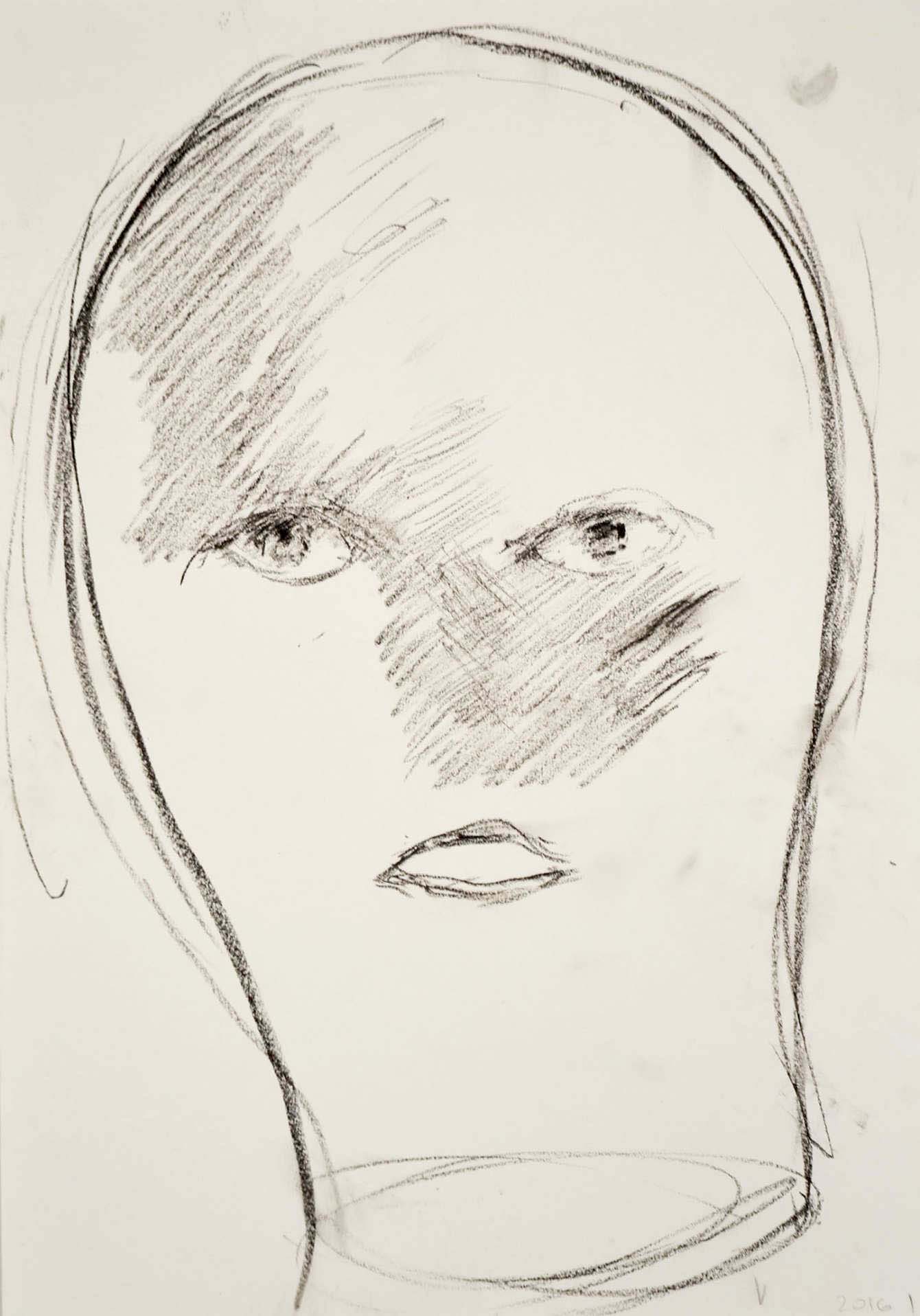 How did this exhibition come about?

Flora: I booked the space while preparing for the Chelsea Degree Show (June 2016) so that I could focus beyond the importance of the degree show and think beyond Chelsea. I also knew that someone was setting up a Peckham Arts Festival so I booked the Safehouse 2 exhibition space in order that we could be involved in a bigger event.

Most of us graduated from Chelsea BA Fine Art 2016, and have just left the Chelsea ‘nest’. This is our first group show following the degree show.

Can you explain why you chose the title Draft?

Flora: Draft was a way of not getting too serious or bogged down with the idea of a finished, qualified artwork. It’s an experiment, a first instance, an improvised situation, a sketch… The Safehouse is also a bit of drafty building, so it worked! Safehouse 2 space is a derelict gallery space, how has that affected the different works you are exhibiting? How do you respond to the space?

Nikoleta: Well, at first I was only thinking about the word ‘draft’, but after seeing the space I couldn’t help but select some of the work directly in response to the space.

It’s not often you get to work with the context of space as opposed to the absence of it in ‘white cube’ type of gallery. It’s not a massive challenge, I just personally find it more interesting to work with a story. I am putting up to ten drawings in the show. At first I was so sure I wanted them framed, but having them unframed works better with the story of the building, appearing as if they were left behind. Leaving these drawings frameless would never have worked if we were exhibiting in a more traiditonal gallery. 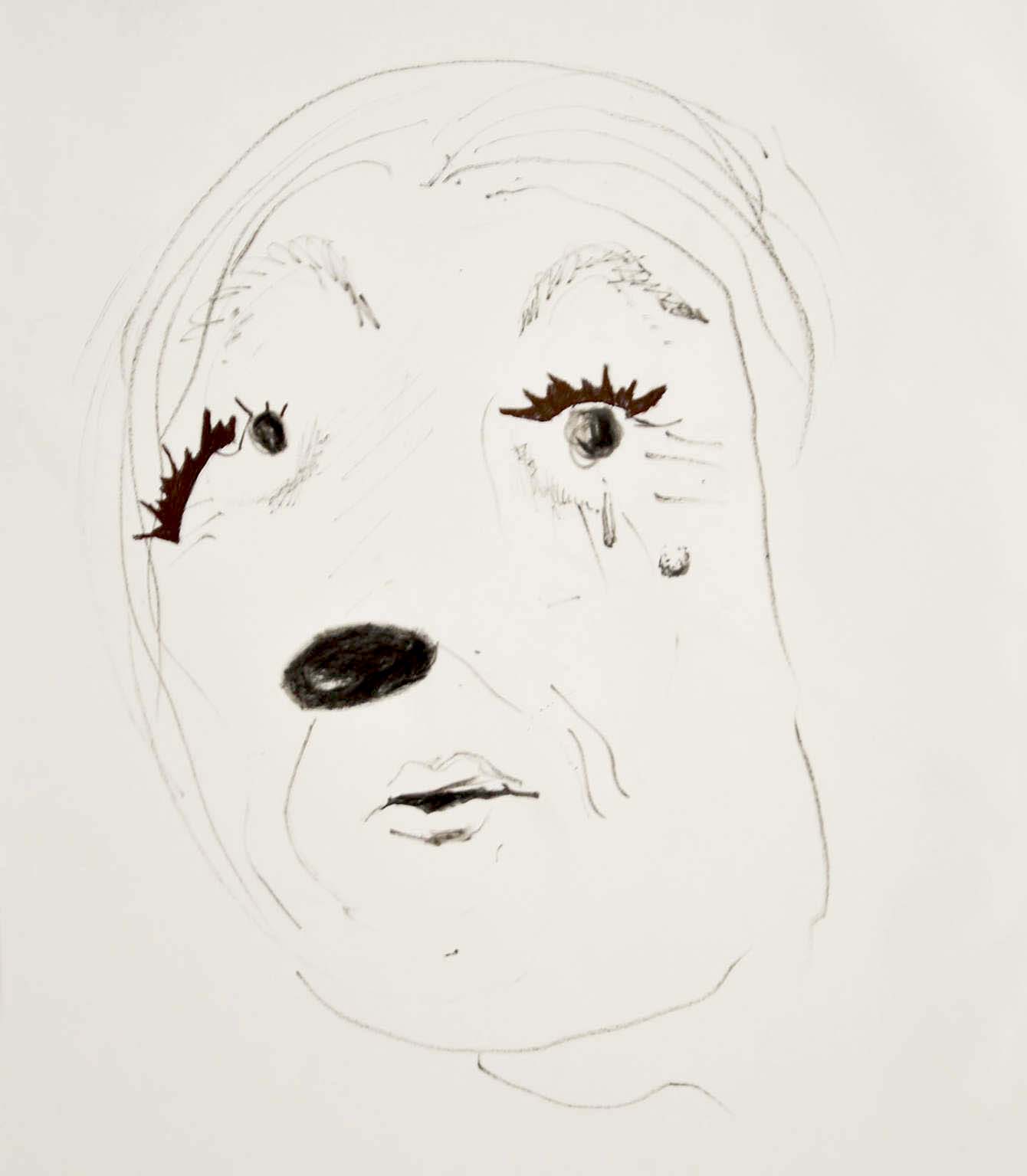 Do you feel it is important for graduates to work together and create opportunities for themselves and others? Do you have any advice?

Elisabeth: It’s so important to keep in contact after graduating, because it can feel so overwhelming putting on shows. No matter how big or small, putting on shows is a way of keeping the conversations you were having in school alive. Finishing school can feel a bit like reaching a ‘full stop’, but meeting up to discuss projects helps while you adjust making work in a new context, one where making work isn’t necessarily your main priority anymore with rent and bills to pay, finding paid work, etc. Doing shows helps to keep you sane in transition from art school life into real life… as well as it being fun and exciting to see what people are working on.

I want to try to launch a studio project in Poland over the next few years, keeping in touch with my fellow graduates from Chelsea is going to be key to making it work. Being able to afford spaces in London is becoming increasingly difficult so finding alternatives is something we are all interested in. Starting something up elsewhere is far easier when working together.

Following the exhibition, do you have any future plans?

Flora: Not just future plans – we already have dates and venues! We’ll have a show entitled ‘Let the dust settle’ at the Crypt Gallery by Kings Cross from 1st to 6th of November 2016 and then there’s Poland of course…

Find out more about the Chelsea BA Fine Art course.